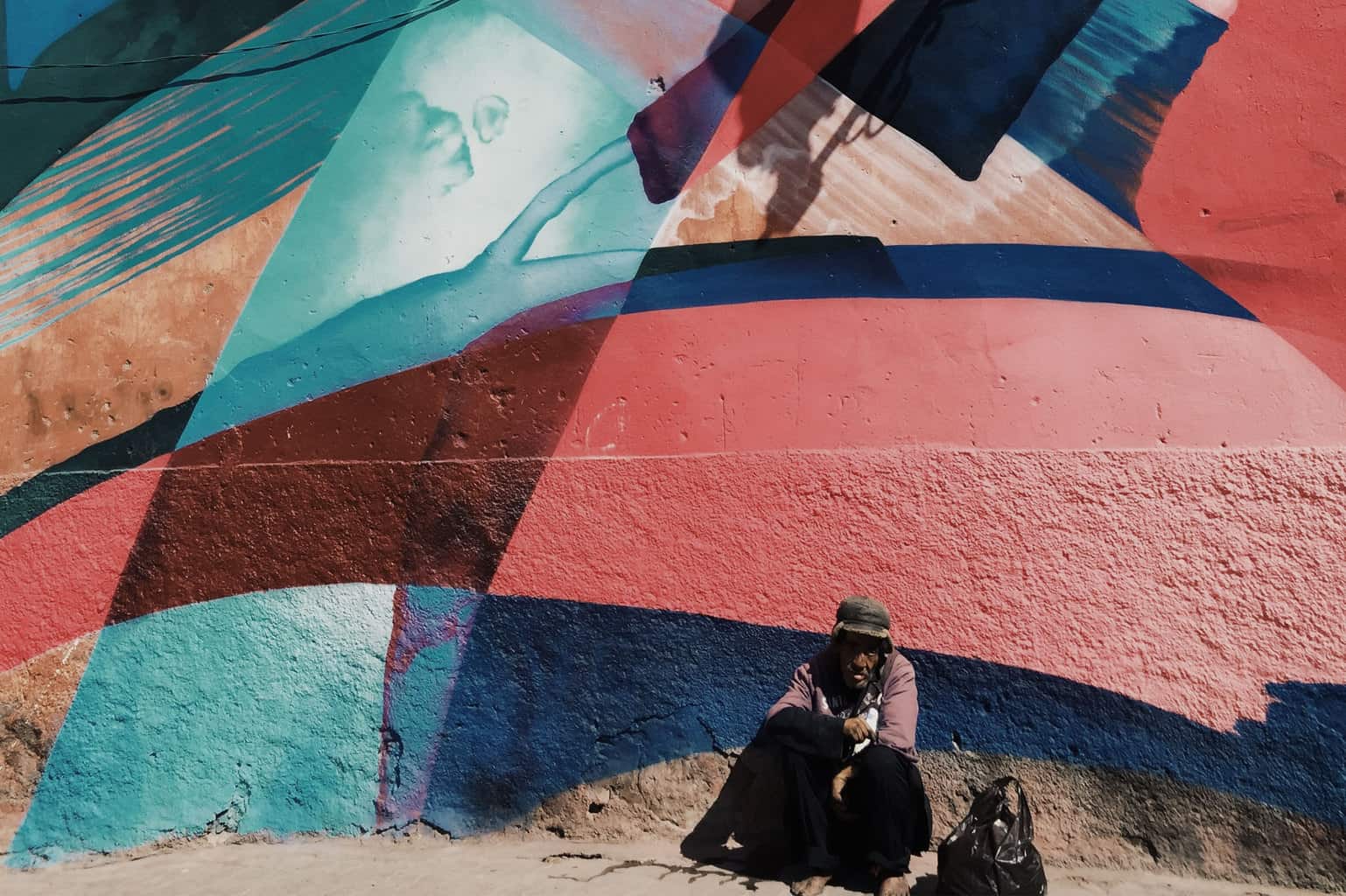 Trying to determine the Bible’s most commonly discussed subject is difficult. The Bible is a collection of writings assembled over the course of thousands of years, from multiple cultures and languages, in various forms. The writers shared a belief in one Creator God, and little else. That’s part of what makes the Bible such a riveting book.

But from cover to cover, a few consistent themes do arise. The idea of a creator God, the Messiah, and the afterlife are just a few of the Bible’s more frequently revisited topics. But any list of the Bible’s most commonly discussed subject must include this: the persistent, passionate, unwavering stance on the poor.

Whatever else the Bible may remain mysterious on — whatever its other intricacies and tensions — it could not be clearer on how to treat those in poverty. God loves the poor and commands us to give to them. It is as simple as that.

This is true of both Testaments. From Deuteronomy …

If there is a poor man among you, one of your brothers, in any of the towns of the land which the LORD your God is giving you, you shall not harden your heart, nor close your hand to your poor brother; but you shall freely open your hand to him, and generously lend him sufficient for his need in whatever he lacks.

“He who is gracious to a poor man lends to the LORD, and He will repay him for his good deed.”

“But when you give a feast, invite the poor, the crippled, the lame, the blind, and you will be blessed, because they cannot repay you.”

“If anyone has material possessions and sees a brother or sister in need but has no pity on them, how can the love of God be in that person? Dear children, let us not love with words or speech but with actions and in truth.“

Here’s the thing. I doubt many people reading this are terribly surprised by this. Chances are, you’re well aware of what the Bible says about the poor. You know the Bible says we should be generous in how we treat them. Very few Christians would argue that God wants us to be stingy around poor people or suspicious of them.

So here’s the question: why don’t we obey?

A study last year by the Kaiser Institute and the Washington Post found that 46 percent of Christians are likely to blame poor people for their own poverty, as compared to just 29 percent of non-Christians. The divide is even stronger when you single out white evangelicals, 53 percent of whom blame poverty on “a lack of effort.”

In contrast, atheists, agnostics and “unaffiliated” persons are more likely to say difficult circumstances are to blame for poverty by a margin of nearly two to one.

So what gives? Why are Christians, whose own Bible is stuffed to the binding with instructions to care for and be gracious to the poor, so much likelier to consider them lazy?

Helen Rhee, a historian who studies wealth and poverty in Christianity, told the Washington Post that she thinks it has something to do with Christian eschatology. That is, as premillennialism — the theology that holds that Jesus could return at any moment — became the dominant endtimes theory in American evangelicalism, Christians grew less concerned with making the world a better place. From this perspective, Rhee told the Post, “the world is already lost. Things are going to get worse and worse …You’ve got to just focus on what is important – that is, salvation of the soul.”

This has led to an attitude that implicitly ties poverty to morality. Al Mohler, president of Southern Baptist Theological Seminary, described this attitude to the Post this way: “There’s a rightful Christian impulse to consider poverty a moral issue …[but] I think conservative Christians often have a very inadequate understanding of the structural dimension of sin.”

In other words, sin is the cause of all poverty, but not all poverty is because of individual sin. There is also communal sin that results in widespread poverty: greed and corruption that leave innocent people poor.

You can see this in the Bible, where the authors – far from condemning the poor — repeatedly identify them as blessed, even Christlike. Beyond Jesus’ famous “Blessed are the poor,” there are verses like Proverbs 19:17, which says “He who is gracious to a poor man lends to the LORD, and He will repay him for his good deed.”

“The King will reply, ‘I tell you the truth, whatever you did for one of the least of these brothers of mine, you did for me.”

In these verses and many more, it’s entirely clear that God Himself identifies with the poor. Far from holding them responsible for their current state, He Himself is manifested in them.

“They did this to themselves.” “If I give to them, how do I know they won’t abuse it?” “I’m going to wait until a better time to give.”

These are the excuses we often use for not being generous with the poor, but the more you look at the Bible, the lamer they sound. What if God dispensed His grace with the same cautious frugality we use in giving our money? “She did this to herself. If I’m gracious to him, how do I know he won’t abuse it?”

No. In God, we have a perfect picture of what generosity looks like, and it’s one we ought to follow. Perhaps there is some wisdom in making sure we’re not using our money to enable unhealthy addictions, but at this point, many of us have poisoned our generous spirit with so much suspicion that we tend to assume anyone who’s poor is just going to misuse whatever money we give instead of being giving to them the way God told us to: as if we were giving to God Himself. Do we really want to spend our lives suspecting God of being someone who will misuse our money on drugs and alcohol?

The Bible is clear. The need is clear. The mission is clear. And it’s also clear that the excuses Christians have invented to protect themselves from financial generosity don’t stand up to the slightest bit of scrutiny. Commands about the poor may not be the most discussed subject in the Bible, but they could very well be the most ignored. It’s time to turn that around.

Q&A with Aaron Niequist: How Embracing Liturgical Practices Can Change Your Life