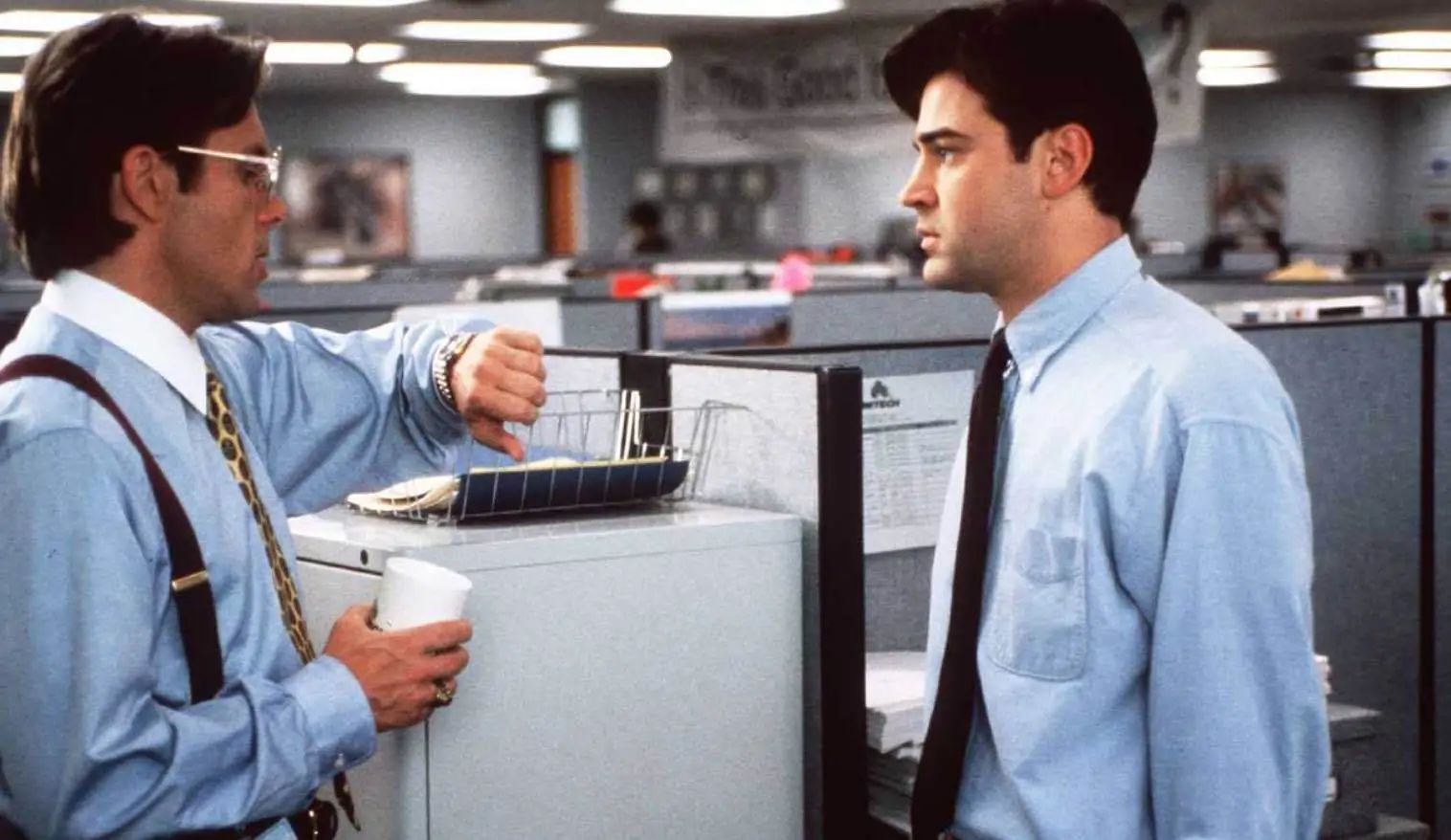 It turns out, the Bible may be on to something with the whole “sabbath” thing.

Research from NYU Langone Health has found that consistently working over 40 hours a week is really bad for your health. Now, this may seem intuitive, but the study puts real data with the need to slow down and maintain some work/life balance.

They looked at data from the Bureau of Labor Statistics and found that overworking sets off a stort of chain reaction of negative mental and physical health problems that starts with not getting enough sleep. From their, workers were more likely put on weight and get higher blood pressure.

There were also mental health consequences—like depression and anxiety—that can result from being over worked. It can also have a measurably bad effect on your family. An an assistant professor at NYU Langone Health told The Lompoc Record, “Generally, [working too many hours is] associated with a host of mental and psychological health issues as well as physical health issues and the third one, which we don’t really hear a lot about, relational health issues.”

Moral of the story: Slow down, make margin and take rest seriously.