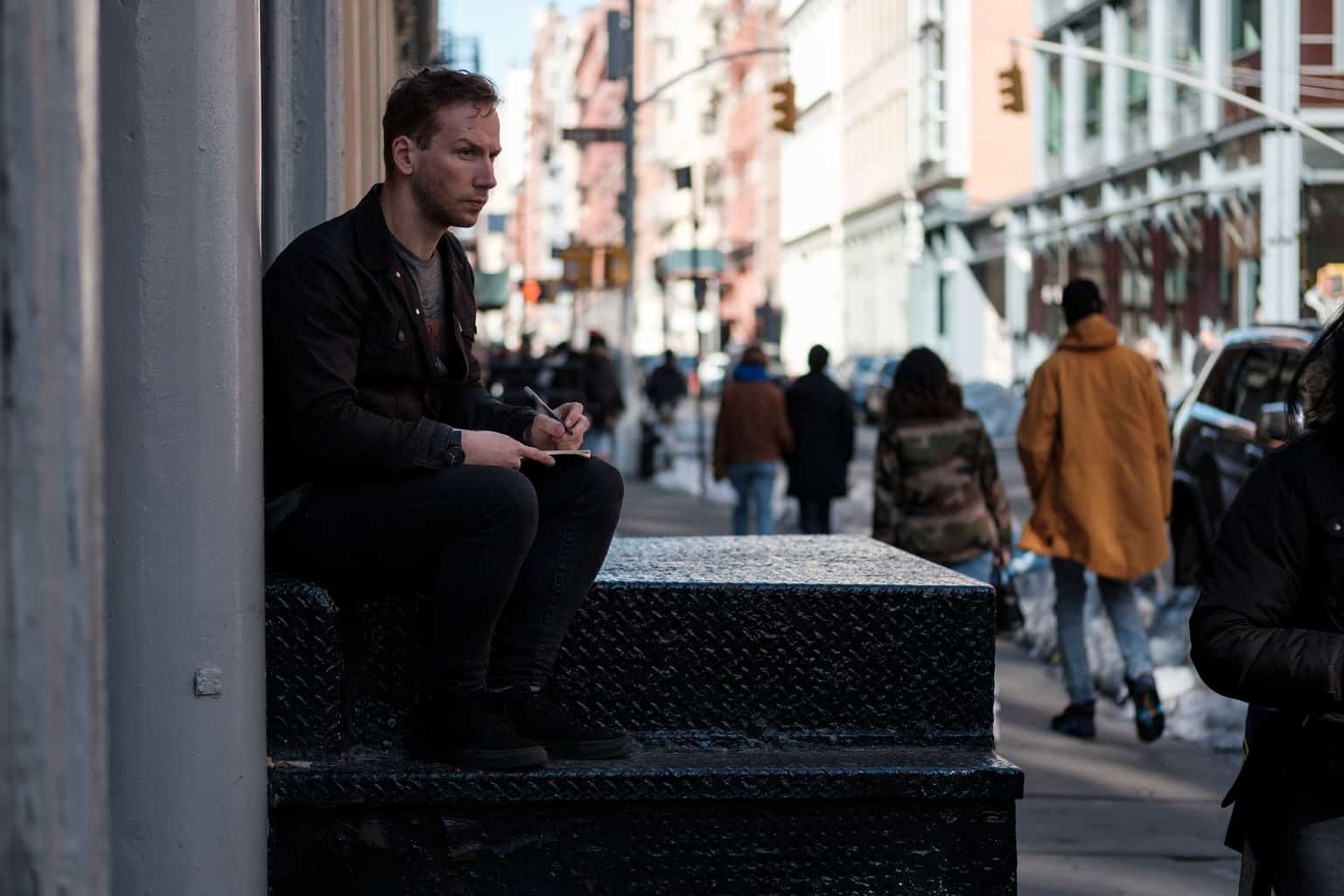 So, you like a girl. Yay! Congratulations. It’s a pretty rare thing these days to find a decent, Christian girl who’s not engaged, almost engaged or married.

So what’s your method? Stalk her Instagram, like every photo dating back to 2016, slide in her direct messages and ask for her Snapchat username, right? I can already tell you what her response will be: That’s gonna be a no from me, dawg.

May I just say, from a female perspective, “sliding in the DMs” is not a method that works. Ever. So stop doing it. But to be fair, in today’s day and age, with all the social media-centered romance that goes on, it’s hard to read between the lines.

Here are some of our best tips to approaching a girl you’re really into.

You decided to take the plunge and talk to her. Sick! Don’t stare at your feet the whole time. And don’t fidget. It makes her feel like you have somewhere else to be. Make solid eye contact, and genuinely smile while she’s talking to you. She’ll be able to tell if you’re really listening or not.

Is she a Miami Dolphins fan too? (Probably not.) Maybe you both like chai lattes or bad reality television. Find something that you have in common and get a conversation rolling off of that. Even if it’s something like, “Hey, I’ve read that book before too. What do you think about it so far?”

If you don’t have a lot in common, that’s okay. Listen to what she’s saying and ask questions. For example, “You were raised in Florida? That’s cool. Would you ever want move somewhere with cold weather?”

They say if you can make a girl laugh, she’s yours. Not always true. Some of us are masters of the “pity laugh.” But really. If you can say something silly enough to get a real laugh out of her, odds are she’ll be more attracted to you than she was prior. But here’s the thing: Don’t try too hard. If you have to try to be funny, chances are, you’re not.

So you, not-funny-guy. Stick to casual conversation.

Stop stumbling over your words and being weird about everything. You’re stressing yourself out, and you’re probably making her uncomfortable too. Just be cool. Instead of, “Um… hi… what are you doing tomorrow-ish?” Just say, “What time do you do lunch? Was thinking of grabbing coffee at that new place down the street after church if you wanted to join me.” If she’s into you, she won’t hesitate. If she says no, don’t push.

5. Just be honest and sincere

You’ve seen her around at church for the past three Sundays but have yet to say anything. Muster up some courage and pull one of these: “Hey, I’ve seen you around a lot lately, but I haven’t caught your name. I’m ____, how are you?”

It’s not at all creepy, and comes off as friendly more than anything. From there you can segway into a casual conversation.

Odds are, you’re not being as creepy as you think you are. Just have common sense, and get out of her DMs!