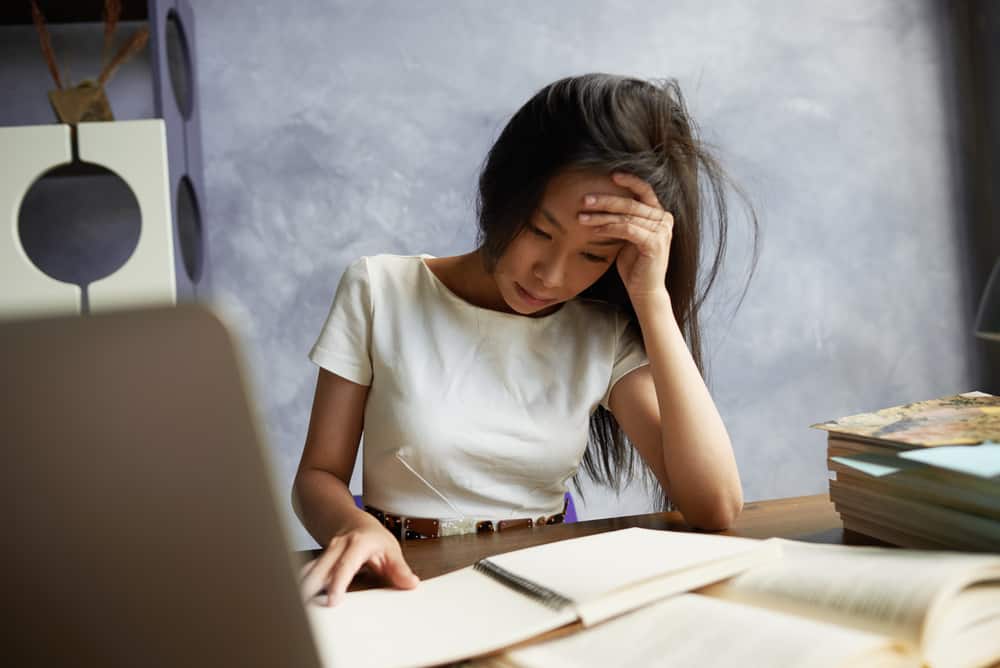 So you’ve figured out your dream.

And then … it doesn’t happen.

There is one thing that most dreams have in common that is, all too often, where things go south. It isn’t the most fun part of our dreams. It isn’t ever going to be the thing that gets you out of bed in the morning or keeps you burning the midnight oil. But it is a key component and if you’re really honest with yourself, it’s probably a big part of what’s holding you back.

We don’t like to talk about money when it comes to our dreams. Maybe it’s because our passions feel so important and beautiful that we don’t even want to taint them with talking about something as trivial as money. It feels like our dreams should be above something like money. If it’s really supposed to happen, won’t the money just sort of work itself out?

And, yes, sometimes it happens that way. We’ve all heard stories of people who just happened upon a huge inheritance or gift that allowed them to pay for grad school or buy space to start their new restaurant. We also hear stories of people who can eat nothing but pizza and french fries and never gain a pound, but we understand those stories are a significant exception. For most of us, if you want a six pack, you’re going to have to eat some vegetables. And if you want to make your dream into a reality, you’re going to have to practically plan for it.

Believe it or not, there is a ton of biblical evidence for this. Think of Noah, who was told by God Himself to build an ark so that humanity would be saved from extinction. There could be no clearer sign than that this was Noah’s grand purpose in life, and yet, God did not supply this divine calling with a ready-made boat. It took Noah 120 years to actually get everything together.

Slightly more recent is the story of Solomon, who was likewise told by God to build something — in his case, a temple. He knocked his project out in a mere 13 years, according to 1 Kings 7, and it cost him a huge amount of cash, even for a man whose name has become synonymous with wealth.

Even in the New Testament, the Apostle Paul famously became a tentmaker. There’s no doubt tentmaking wasn’t his passion. Paul’s passions were for writing and preaching, but he knew that just because something is important to you doesn’t mean it should be free. He picked up a side job to pay for what he felt God calling him to do, and promptly set about changing the world.

It is a strength of dreams—not a liability—that they have to deal with practical issues. In all likelihood, the goal of your dream is to have some sort of practical effect on the world, whether it’s to start a new bookstore or to make movies. And if you want the outcomes to be practical, the foundations need to be practical too. That’s why figuring out how you’re going to pay for all this needs to be a very early part of your plan.

This is going to vary in difficulty based on your dream itself. Some things take a lot of money, some take just a little. For some, you might need to save up money for a long time, and that will mean figuring out where you can cut from your budget—or creatively add to your income—in order to make your dream a reality. For some people, your dream is going to require an ongoing infusion of cash, and that’s going to mean finding a more long term solution to your budget.

Maybe all this sounds daunting but look on the brightside, you’re laying down a foundation that will make the rest of bringing your dream to life a lot easier. And once you put in all the work of budgeting your dream, you’re a lot more likely to actually follow through on it. You’ve got some skin in the game now, and more motivation to start figuring out the rest of the details.

So what are you waiting for? Head over to brightpeak financial and get the skinny on how to put together a working budget. Better yet, check out their how-to on values-based budgeting that will help you put your money where your dream is. Then get to work on your dream itself.