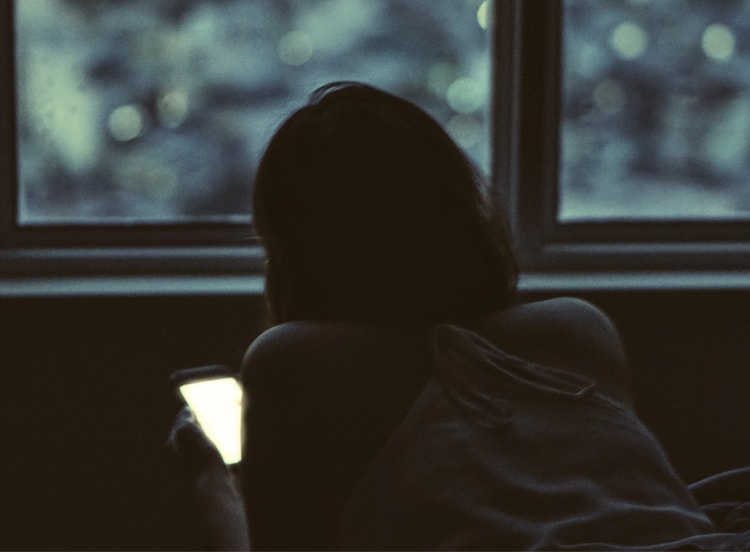 All I wanted for Christmas was a 1999 Haro Zippo. No, not a lighter. A BMX freestyle bicycle. It was my late 90s version of the Red Ryder BB gun from the 1983 Christmas movie, A Christmas Story. Except my mother wasn’t saying, “you’ll shoot your eye out!” Instead, it was, “you’ll skin your knees up!”

I obsessed over the latest Haro Bicycle catalog pictures each one of the 365 days leading up to Christmas day that year. I would daily dial up AOL Online to view images of this majestic piece of robust aluminum, hardy rubber and mighty chain. My mouth watered as I zoomed in with the mouse’s cursor on its ruby red pedals and its glossy frame which was as thick as industrial piping, yet as brilliant as a diamond wedding band. I would daydream endlessly about the bike’s capabilities; grinding wheelchair guard rails with one or even two of its four one-inch by four-inch wheel pegs, or spinning counter-clockwise with its handlebar gyro, with one foot on a wheel peg for balance and the other foot briskly scuffing the front tire to maintain momentum.

Yes. I was indeed smitten. It was all I’d ever think about.

How about you? Do you obsess over online pictures? Are you married, yet finding yourself thinking about someone else? It may be because you’re viewing their social media pictures.

The Real Power of Images

Extensive research already suggests emotional and sexual attachments can occur by way of private social media messaging with the opposite sex outside of a marriage, often leading to sexual affairs and often times, divorce. Scholarly research, including widespread divorce court documentation, suggests most Americans consider emotional and/or sexual attachments with the opposite sex through social media to be constituted as infidelity.

These attachments, however, develop even when private chat messaging is non-existent. Social media sites provide abundant social comparison opportunities, including comparing your spouse to others simply based on what the eyes view.

However, when viewing a digital image of another person, the exchange becomes one-sided, and the sole viewer receives the opportunity to more freely privatize their viewing experience, individualizing the emotional and/or sexual attachment developed. Social media pictures can easily garner an enticing response in the human brain, and then often unknowingly, an emotional attachment.

For example, habitually viewing images of attractive social network friends, or images of social network friends with your spouse and children, can increase emotional and/or sexual attachments often linked to comparing them with your own spouse. Comparing your spouse with another’s spouse, or your own family dynamic to your endless social media friends’ family dynamics through posted images, can cause long-lasting relational and emotional detachment from your own spouse and family.

Social comparison—the tendency to self-evaluate by comparing ourselves to others—is not a new phenomenon. But the endless connectivity to mass numbers of people through social media can devastatingly detach you from the people you love most, including your spouse, when the comparison game is at play.

What Is Social Comparison Theory?

The basic, underlying characteristic of Social Comparison Theory is this: individuals are propelled by an essential drive—the “unidirectional push upward”—to progress their performance and concurrently diminish or prevent differences between their and other persons’ level of performance. Thus, viewing habitual social media images of others’ attractiveness, ​or others’ families perceived happiness, may contribute to your own individual comparison with your own marriage or family relationship, dangerously detaching you emotionally and/or sexually from your own spouse.

You may not even know you’re detaching, as this blind spot often shields the view of marital infidelity until it’s too late.

Though you may have married your spouse with the intention to keep them as your standard of emotional contentment and physical beauty, it is possible to quickly dissolve this initial foundation simply by habitually attaching yourself through social media image viewing of individuals other than your spouse.

Cognition effects action. If you wake up thinking incessantly about your morning coffee you’ll grab on the way to work, chances are you’re not going to miss the exit for Starbucks. Or if you spend your evenings watching television with your spouse with your laptop open to Facebook, chances are you’ll spend your days habitually checking your smartphone’s Facebook app.

It’s innate in us, whether knowingly or unknowingly, to condition our minds to think particular ways, and in turn, feel certain things, and finally, act on those feelings. Thus, it’s crucial to the development of the self, and relationships, to remain conscious of what we allow our minds to consume, especially through the gateway of the eyes.

Ways to Respect Your Spouse Online

1.) Avoid social media friending/following former significant others, individuals you know may be attracted to you, and equally important, individuals you know you may be tempted by. Be careful not to fall into the trap of looking forward to someone other than your spouse posting pictures. If you do, delete (and consider blocking) them immediately.

2.) Practice habitually abstaining from social media during your free time, whether day or night. These often long periods of time blocked in-between your busy day can lure you into viewing social media images you shouldn’t. Make it an effort to only check your social media once per day. Set a time limit even. Maybe consider only looking at your accounts alongside your spouse once during the evening for accountability.

3.) Don’t fall asleep during the good part of the movie.

That is, just as you may try to keep yourself awake so as to not miss an important plot development in a movie, only to find you’ve dozed off and awoken again as the credits roll across the screen, be cognizant of your social media viewing patterns.

Eliminate the comparison game you play. Emotional and sexual detachments in marriages happen subtly. Don’t wait until it’s too late, finding that you’ve dozed off too long from respecting your spouse.

4.) Avoid posting inappropriate pictures to social media. Though the word inappropriate has many definitions, use basic discretion as a married person to respect others’ viewing your images. Guarding your marriage against emotional and sexual detachments begins by you guarding the messages you’re communicating to the outside world by the pictures you post.

Developing social media guidelines with your spouse will help you steward the marriage relationship more effectively, in an effort to balance its many intricate weavings more precisely.