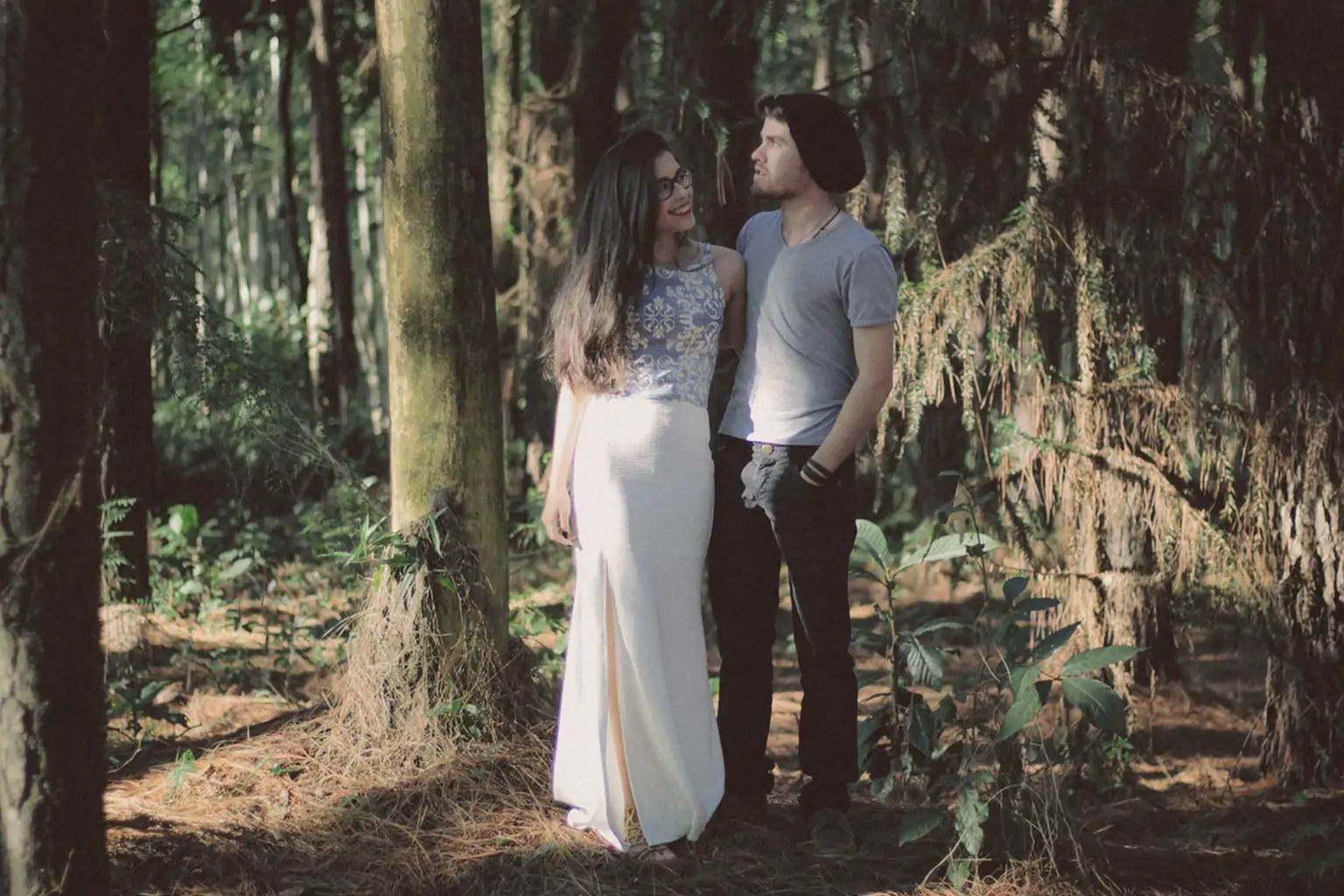 No one asks about your relationship status more than the crowd in a church lobby. Church people love matchmaking more than they love complimentary donuts and babies with flower-decorated headbands. That environment can be exciting for a single person hoping to couple up, but all the passion and what-ifs and what-about-thems carry harmful side effects. The church loves relationships, but it might be killing romance.

It’s nothing new to say the church puts a heavy emphasis on marriage. They should. Scripture tells us marriage is meant to reflect Christ’s relationship with the Church, and if that’s indeed the case, then it follows that Christians should seek out opportunities to put people together who can be that glorifying presence in the world. If we believe in the idea that “marriage is a ministry” then we should look to minister as much as possible. Helping other people minister in this sense is certainly worthwhile.

But there’s an argument to be made that church culture has twisted this matchmaking process into something mechanical and formulaic. People are put together with the goal of a relationship in mind, and while that reads as straightforward on-paper, the manifestation of a relationship could really mean anything. That’s how we arrive at the difference between relationship and romance.

A relationship, to be obvious, connects two people. Coworkers have a relationship, as do friends and family members and people with their pets. Church culture adds a little more flavor to the parameters of a relationship, because church relationships often imply a nice little Jesus-to-Jesus connection, but when it comes to romantic relationships, there needs to be more consideration than just two people coming together.

When the church-lobby crowd mashes two singles together, their goal is often a relationship instead of a romance. That’s backwards. A romance implies mutual pursuit and passion and love formation, words and phrases that make you blush and makes the lady by those free donuts grab your arm and gasp and give one of those scandalized wide-eyed smiles. A relationship is a lunch appointment. A romance is a date, with laughing and hand-holding and nerves and things that make you feel shy to talk about in front of a bunch of people.

And that’s the real goal here, right? Look back at those cutesy dating-in-the-church words: pursuit, passion, love, mutual. Don’t we talk about the Gospel that way, too? If the same words can be used to describe romance and the Gospel, then aren’t we starting to talk about the exact ways a marriage can exemplify Christ and the Church? Two sides chasing each other, serving each other, sacrificing for each other? Not all relationships are like that. All true romances are.

When churches thrust people together—Are you seeing anyone? Have you met so-and-so? Did anyone introduce you to our communications director?—it creates a context for the relationship that’s a bit unfair. Consider a new couple who met at church and it’s not really working out. Neither person is necessarily doing anything wrong, but there’s just not a lot of chemistry or compatibility. Church culture underscores similarity rather than true belonging. Both of you are from out of town, or worked for non-profits, or are in your 20s, so why don’t you get to know each other a little better?

There’s a version of this article that argues for a more casual approach to dating in churches: Churches are too serious about relationships, so just let people figure it out on their own. That’s not really what we’re talking about here. We’re actually making an accusation that churches aren’t being considerate enough in how it treats new couples. Romance takes passion and spark, no doubt, but sometimes you kind of have to root around for that passion, especially as relationships grow and mature and couples learn things about each other that are surprising or tricky or conflicting. Relationships take those things and try to fit them into an equation: Here are the things we do, don’t do, discuss, don’t discuss, etc. Romances transcend those differences. We don’t have X in common, but we’ll always share Y.

Romance contains all the profundities of real love between two people, so instead of urging people together, putting pressure on new relationships and throwing out concepts like compatibility and chemistry, churches can actually put a greater emphasis on the type of love Jesus intended us to show for one another by celebrating romance instead of relationship. It frees up single people to live as they are, it frees couples to find the best people to go into marriage with and it allows the church to express Jesus in a richer, truer way.

Because sometimes when people enter the church lobby, they’re not looking to wife up. Sometimes they just want church. Or a free donut.

If you are a leader who is passionate about helping couples in your community, check out the Love & Money resources to learn about ways to help your couples thrive.

Kanye West Preaching: Excuse Me If I Miss Pronounce Anything. I’m a Recent Convert. I Recently Got Saved