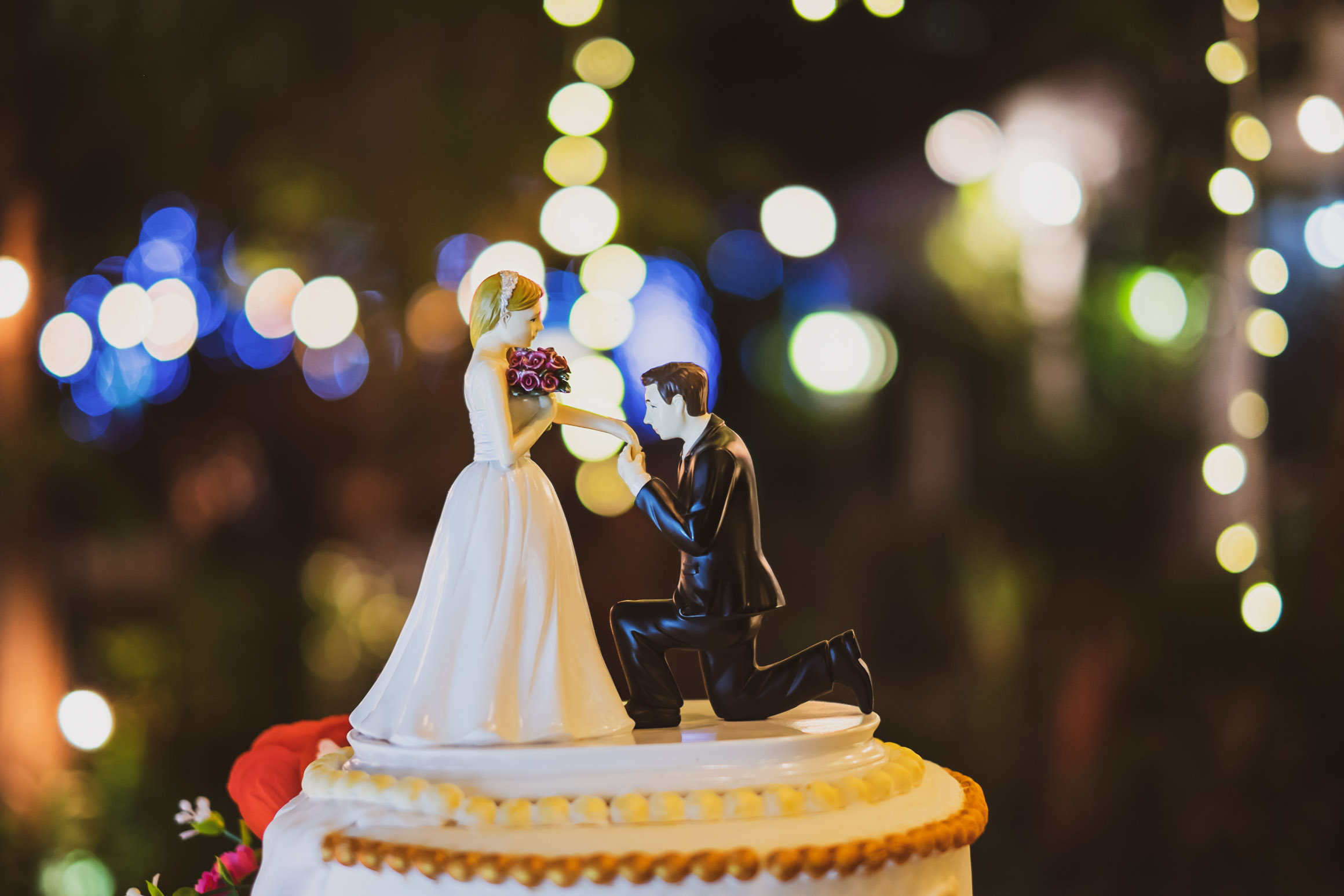 Everywhere I go, I see married couples. It’s creeping me out. I moved across the country a few months ago, plugged myself into a church, and started making new friends and meeting people, but man, everyone I encounter has a ring on it. It’s like living in an uncreative game of the Sims.

Christian dating culture has always weirded me out, because there have always seemed to be a lot of strange unwritten rules attached to it. Someone in college told me once that you shouldn’t date anyone unless you’re willing to take things two steps ahead with them: In other words, don’t date anyone you wouldn’t make a fiance. In other other words, be a total psychopath.

As I’ve learned to navigate the Christian world for the first time as a young adult, it’s come to feel like the dating environment I entered is a lot more serious than the one I left. Marriage apart from Christianity feels nowhere near as high-stakes as marriage within Christianity, and that’s certainly because Christians talk about marriage, think about marriage and pursue marriage in ways and avenues that facilitate a level of intensity and intention that, frankly, is a little uncomfortable. In Christianity, marriage is all-or-nothing, maybe even non-negotiable.

Because of course, marriage between two Christians means something capital-D Different than marriage between anyone else. It capital-G Glorifies God. It capital-C Completes the couple. It gives you capital-P Purpose in life. But would you like to buy a vowel? Because all this marital supremacy language might have turned it into a Capital-I idol.

In fairness, RELEVANT is not innocent of this sort of end-all, be-all marriage talk. The article “Marriage Isn’t About Your Happiness” opens with, “Did you ever think someone could show you love through a bologna sandwich? I didn’t think so either.” Then, in “Marriage Isn’t About Finding a Best Friend,” we read: “Calling her my wife means we have an understanding about who we are in each others life. I know that I have a role to play for her that no one else gets to be a part of.”

Heck, Tim Keller writes in The Meaning of Marriage that ringing it up means “helping each other to become our future glory-selves, the new creations that God will eventually make us.” No big deal.

Not to say all these things aren’t valuable, or even untrue, but the point is that Christian culture continually points to marriage as the end-all, be-all. And while the rest of the world seems to be pulling back on marriage as a concept (in fact, marriage among 18 to 64-year-olds dipped below 50 percent in 2016), Christians are grinding their heels in. Now, marriage isn’t only the ideal, it’s a social statement, a reflection of your values.

Christians often dog broader culture’s treatment of marriage as a misrepresentation of Christ’s true intention for the concept, but there’s a corruption happening within the church as well. When Christians start chasing marriage as the relational ultimate, or the answer to their problems, that in its own way corrupts the symbol Jesus intended us to find in husband and wife in the first place. Marriage, we’ve heard over and over, is designed (not intended, designed, and there’s a difference) to point to God, so when we build it up for ourselves and chase it, it becomes a means to our own end instead of a means to God’s glory. In other words, the idolization of marriage makes us no different than marriages we call out in “secular” culture.

The solution, then, is found buried in those platitudes we saw twisted beforehand. If marriage is designed to be an edifying process through which our mutual growth points to God, the truth of marriage becomes something very humbling instead of something to wear as a badge. Marriage is submission to God, partnership with someone else, a commitment to continually being shaped and molded in the image of Christ.

Everywhere I go, married couples, but it would be silly to see these people as sitting on a higher level or reaching a higher plain of union with God. Paths are different, and if Christians saw marriage as a place we’re called to for continued growth and renewal, instead of a platform where we can show off our success, we’ll hold ourselves to a more reasonable, God-focused and healthier relational standard.

Sign up for the Love & Money newsletter, from RELEVANT and brightpeak. Every week, you’ll get stories about the endless connections between our relational lives and our financial wellbeing.