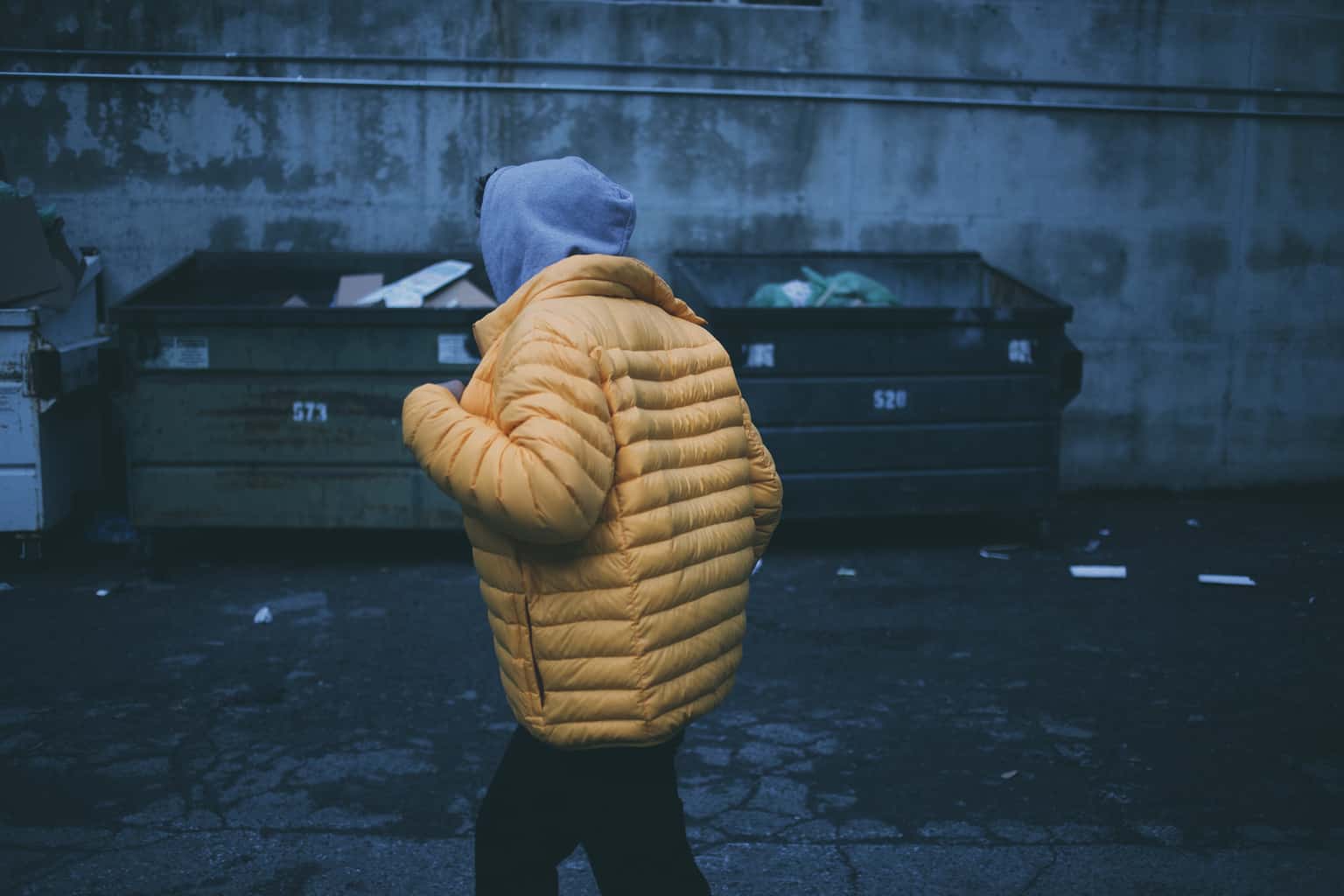 When Shaun White Was a God

If you were paying attention to 2016’s presidential race, you’re familiar with Senator Bernie Sanders’ fiery passion about America’s wealth gap. It seemed he could hardly talk about anything else, which struck his critics as a borderline unhealthy obsession and stuck him with all manner of unfortunate pejoratives like “communist” and “marxist.”

Whatever you think of Sanders’ proposed solutions to the wealth gap, his stats weren’t wrong. There is a huge gulf between the America’s wealthy and the rest of us. The top 1 percent of America’s richest people has more money than the bottom 90 percent, according to a survey from the Federal Reserve. As CNN has it, “The median upper-income family (those who make more than $127,600) now holds 75 times the wealth of the median low-income family (those who make less than $42,500), according to an analysis of the data by the Pew Research Center.”

What’s interesting is that this gap is increasing, not shrinking. That CNN stat about how wealthy families own 75 times as much as low-income families? In 2007, it was just 40 times as much. In 1989, just 28.

Your reaction to numbers like this probably falls into one of two camps. Some of you are probably incensed at the systemic injustice that has allowed the absurdly wealthy to accumulate riches while people with lower incomes struggle to get by. Others probably don’t see the big deal. Rich people have a lot of money. Poor people don’t. What else is new?

But here’s a question: Where does God land on income inequality? The Bible addresses it more than you might think.

A Wealth of Verses

One of the Bible’s most startling topics is how frequently—and sternly—it addresses rich people.

There are, of course, Jesus’ famous words about camels and needles and how hard it is for a rich man to enter the Kingdom of Heaven, but that’s not all. “Woe to you who are rich,” Jesus says in Luke 6. “For you have received your consolation.” This warning is echoed by Jesus’ half brother later in the New Testament: “Come now, you rich, weep and howl for the miseries that are coming upon you,” James 5:1-3 says. “Your riches have rotted and your garments are moth-eaten. Your gold and silver have corroded, and their corrosion will be evidence against you and will eat your flesh like fire.”

This is shocking language, and it’s something anyone with money should pay very close attention to, which brings us to another point: Wealth is a relative thing. A person of extremely modest means in modern America lives a life of unfathomable luxury compared to the kings of Jesus’ day. This doesn’t give anyone an excuse to tell poor people to suck it up because at least they don’t live in Bible times. What it should do is give people of median income levels today an awareness that God’s words about the rich may well apply to them, even if they’re not living like a Kardashian. You may not be a member of the 1 percent, but what percentile do you have to fall into before the Bible’s words about financial responsibility apply to you?

And if the Bible’s words apply to you, how are you living them out? “But if anyone has the world’s goods and sees his brother in need, yet closes his heart against him, how does God’s love abide in him?” says 1 John 3:17-20. There’s a very direct line drawn between manifesting God’s love and generosity to the poor here. We live in an era in which we can certainly see our brothers and sisters in need, both all over the world and right in our own communities, so this should give us all pause.

And this is where the wealth gap comes in. Shane Patrick Boyle was a young man who had moved to Arkansas to care for his ailing mother. Boyle was a diabetic who was unable to find work in his new town, so he couldn’t afford the insulin shots his body needed to stay alive. In desperation, he started a GoFundMe account to raise money. He was $50 shy of his goal when he died, just two days after his mother passed away, in February 2017.

Boyle’s story isn’t unique. Alec Raeshawn Smith was a 26-year-old diabetic who had to start rationing his own insulin after he aged out of his parents’ insurance coverage. He was found dead in his apartment in June of last year.

So giving to the poor isn’t just a nice thing to do. It saves lives, which may explain some of God’s deep concern, and ought to motivate us to get involved. The reason the wealth gap should concern people is that life and death should concern people, and the sooner we can be honest about the very real consequences of turning a blind eye to American poverty when we have the resources to do something about it, the sooner we can start talking about real solutions.

But we should also be careful before screaming at the 1 percent to give their fair share. There is only so much most of us can do to really compel generosity from anyone besides ourselves. You may not be able to dole out charity at the same level as a very rich person like Elton John or Chrissy Teigen, but you can build generosity into your own life in ways your means allow (brightpeak even has a free, quick assessment that can help you build charitable giving into your budget.). In that way, you’re being obedient to the Bible’s language about how we should use our money. It won’t solve the wealth gap, but you can be part of the bridge between the Kingdom of God and the world that desperately needs more of.

What Are the New Rules For Saving Money?

Cash Ruins Everything Around Me