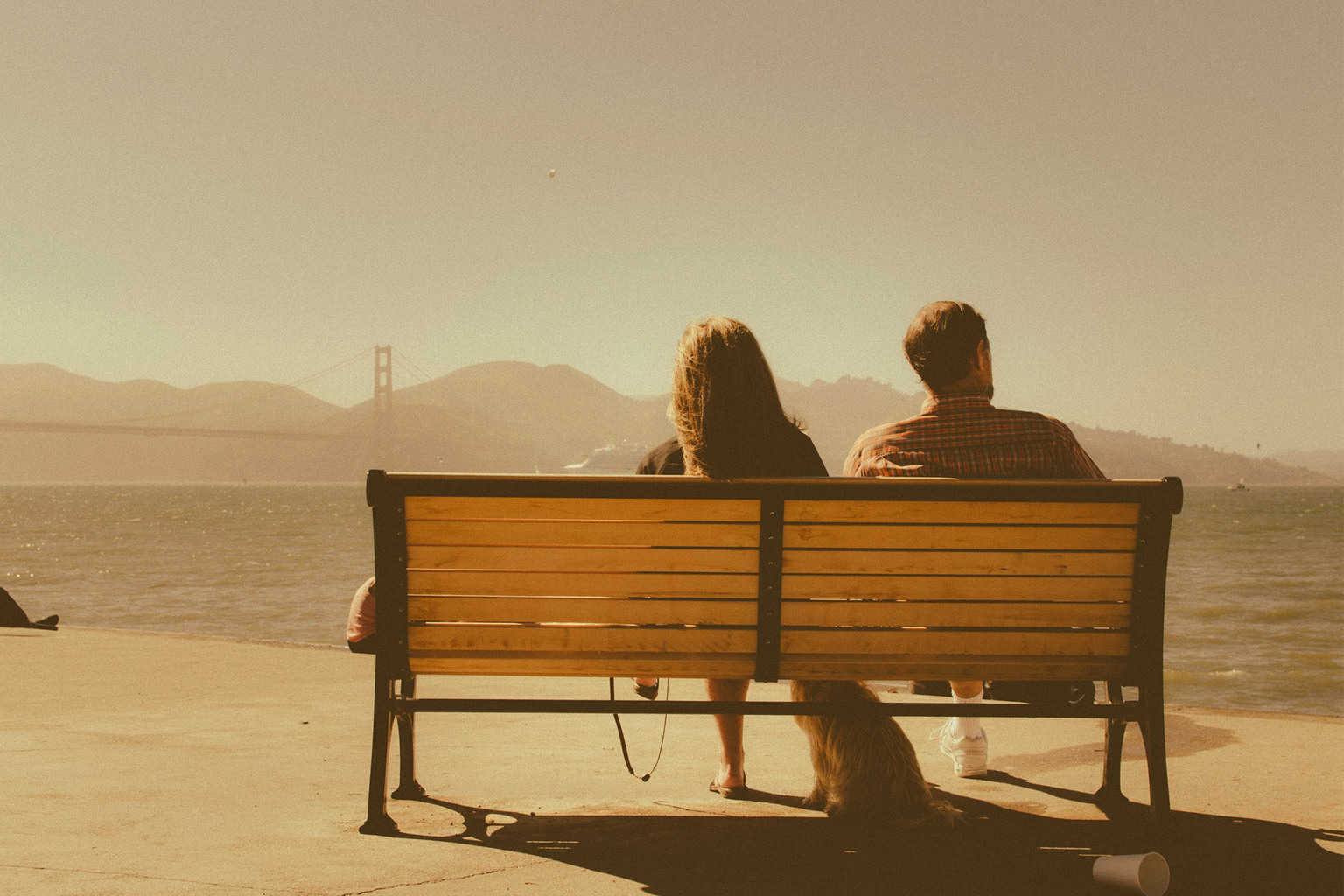 I was speaking with a friend about his upcoming marriage when he told me he had some real questions about whether or not his fiancee was really “the one.” Surprisingly (to me) he wasn’t overly worried about this. “If things don’t work out, I guess we’ll just get a divorce,” he reasoned.

True enough, I guess. Realistically speaking, that’s the reality we find ourselves in. But it was his cavalier attitude that made me wince. The way divorce sounded more like a potential inconvenience than anything else.

For several years—eight, to be exact—Chris Pratt and Anna Faris were a Hollywood dream couple. They were funny, affectionate and seemed to genuinely like each other which, let’s face it, is not a given in celebrity marriages. Their Instagram posts and red carpet photos invariably met with heart-eyes emojis and sentiments like, “I just need to find MY Chris Pratt.”

But about nine months ago, the couple announced they were divorcing, citing—what else?—irreconcilable differences. Both have gone on to pretty significant success in the ensuing months. Faris’ TV show Mom has a devoted following, and Pratt is raking in stacks of cash from his twin MCU and Jurassic franchises.

But in a recent interview with Entertainment Weekly, Pratt got surprisingly candid. “Divorce sucks,” he said. “But at the end of the day, we’ve got a great kid who’s got two parents who love him very much. And we’re finding a way to navigate this while still remaining friends and still being kind to one another. It’s not ideal, but yeah, I think both of us are actually probably doing better.”

Determining the actual divorce rate in America is tricky, but sociologists largely agree that the oft-repeated stat about half of all marriages ending in divorce is generally true (Most research puts the number somewhere around 42 to 46 percent.). The actual causes of divorce run the gamut. Sometimes, the causes seem trivial—like weight gain or changing expectations. Other times, the causes are more substantive, like abuse or infidelity. (All of these things are listed among the top 10 reasons marriages in America end in divorce.)

Perhaps you’ve seen the recent uproar online over recently unearthed comments from lionized Southwestern Baptist Theological Seminary President Paige Patterson. In a 2000 audio recording, he counseled women in abusive marriages to avoid divorce and “be submissive in every way that you can.”

It should (but does not) go without saying that this advice is abhorrent, toxic and potentially deadly. People in abusive marriages shouldn’t stay in them.

But when it comes to, say, “irreconcilable differences,” it’s a little different. People who split up under such circumstances may try to maintain some sense of connection, if only as polite friends. Celebrity marriages are particularly subject to this. Think of Gwyneth Paltrow’s “conscious uncoupling” from Chris Martin, or the fact that Brad Pitt and Angelina Jolie seem to be getting along awfully well in the immediate aftermath of their split. But even non-famous couples remain amicable after leaving each other. It does happen.

And yet, Pratt’s honesty here is is revealing. Barring some abusive situation, there is no version of divorce that doesn’t, on some level, suck. There is no amount of “amiability” that can prevent it. Maybe you stay friends or at least stay “friendly,” but divorce is still brutal.

Because it’s never just a divorce. You underestimate all the ways your lives have spun together during your marriage, even during the times you thought you were drifting apart. It’s not just the vows and the insurance and the rent. It’s the little routines. The day-to-day interactions. The general sense of someone else’s self being in your life. A marriage’s legal component dissolve with the stroke of a pen. But the rest of it is a longer, more painful process. It just sucks.

There is a sense in our culture that, given the sheer number of divorces, it must be a generally positive thing. Remember Louis CK’s famous bit about how “divorce is good”? The idea is that the only bad divorce would be one that ended a good marriage, but since only bad marriages end in divorce, divorce must be good. This makes sense on the surface but the truth is, we know better. Some things that are necessary are still terrible, and we do no one any favors by pretending that divorce is an easy, safe parachute that all couples get to take into any marriage. If we were able to be a little more honest about how difficult divorce is, maybe fewer people would be relying on it as a possible escape hatch.

One way to give your marriage the best possible shot of avoiding divorce is to make sure you and your partner are on the same page about your relationship. Take this short, free relationship assessment with your partner today.

‘Unbreakable Kimmy Schmidt’ Is Ending, But It Might Become a Movie