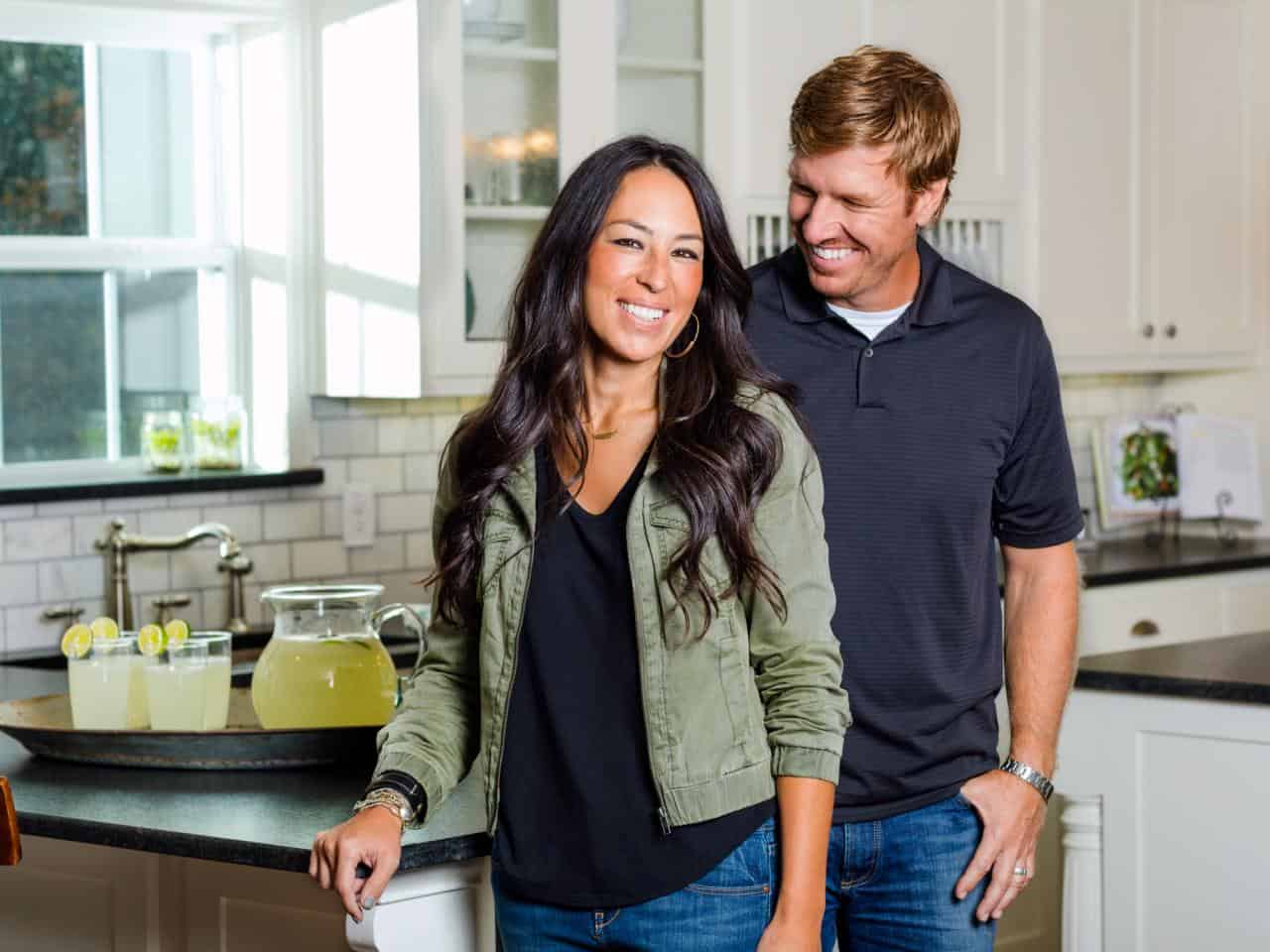 This week, USA Today columnist Daryl Austin wrote an article called, “For Chip and Joanna Gaines, family first is a talking point. But is it reality?” that’s getting a lot of attention.

In the piece, though he admits that he loves watching the couple behind the hit show Fixer Upper (which just aired its series finale), he questioned just how sincere Chip and Jo were in their commitment to family. (As fans of the series know, their children make frequent appearances.)

Austin, however, wrote: “Chip and Joanna Gaines did not get where they are by putting their family first.” He writes that though being family-oriented is an “image Chip and Joanna work hard to convey,” he casts doubt on how authentic those values really are to the couple: “I’ve always believed that we prove what we value most by where we choose to spend our time. Where do Chip and Joanna Gaines spend their time?”

He notes that the couple runs a 40-acre ranch, is heavily involved in real estate, writes best-selling books, create lines of home goods for Target and a lot more.

Austin’s main point was this: “Unchecked ambition for any of us is a bottomless pit. We live in a world where every social media user compares his worst to everyone else’s best, and mommy bloggers work tirelessly to portray unattainable perfect homes and families. Instead of correcting distorted realities, Chip and Joanna are adding to the problem.”

Unsurprisingly, this column didn’t sit well with Chip, who took to Twitter to respond: “I don’t know Daryl, and he clearly doesn’t know me. But for the record: If there is ever a need with my family (1st), I’ll shut this circus down so fast it will make your head spin. But Jo and I believe with God anything is possible. Including having an amazing family and career you love.”

What the columnist seemed to misunderstand, is that sometimes, the key to finding a work-life balance isn’t about balance at all—it’s about being all-in with your passions and making them work together.

Back in September, we interviewed Chip, and asked him point-blank, “How do you maintain a strong work-life balance and a strong spiritual life?”

His answer was unexpected. Chip said, “Jo and I have chosen to focus on the reality that there’s really no way to balance our work and our lives. They have to coexist; there’s no way around it.”

He continued: “I truly believe that my family strengthens my ability to do the best I can in my career, and likewise my career strengthens my marriage and my ability to have a successful family. It’s my faith that facilitates my ability to fire on all cylinders in my career and with my family. But Jo and I are sincere in our hearts when we say that if work and family ever did come into conflict with one another, we are completely committed to our marriage and our kids, and we’d be willing to let everything else go.”

He touched on an interesting idea: If you’re seeking “balance,” you might never find it. To be successful in your job takes a major commitment; family requires your full attention; a strong faith means absolute devotion. But these things don’t have to be in conflict with each other. For people like Chip, segmenting life into fixed categories “work,” “family,” church,” etc., doesn’t work—instead, they must all be part of the same equation, not different ones. His family is involved in his work and his faith is involved in all aspects of his life.

In the same interview, we asked Chip what advice he’d give to young entrepreneurs. This is what he said: “If you’ve got a desire to get out of the fray or move beyond the rat race and find your own lane, I think you should go for it … I love it. I love the experience, I love the ride, I love the thrill. If some young man or young woman were to ask me if I would I do it again, I’d say without a doubt. If they asked my advice, I’d tell them not to hold back or second guess themselves.”

It’s interesting that he used the phrase “beyond the rat race.” For him, running his businesses with his wife—and involving his kids—while using it as a platform to showcase faith is one thing.

He’s removed himself from the 9 to 5 because keeping his family and faith strong are so important—not because he wants to neglect them.

Despite what Austin says, Chip and Jo aren’t adding to a problem. They are offering a solution to one. Not everyone can launch a TV and real estate empire and run with it their families. But we can all seek to find ways to incorporate our families and faith into our work and passions so that our lives aren’t about how good we are at keeping them segmented; they’re about how we can keep them holistic.

Black Men Arrested at Starbucks Settle With Philadelphia for $1 Each (and $200,000 for Young Entrepreneurs)

9 Years Ago This Week, Kevin Dropped His Famous Chili, and We All Laughed