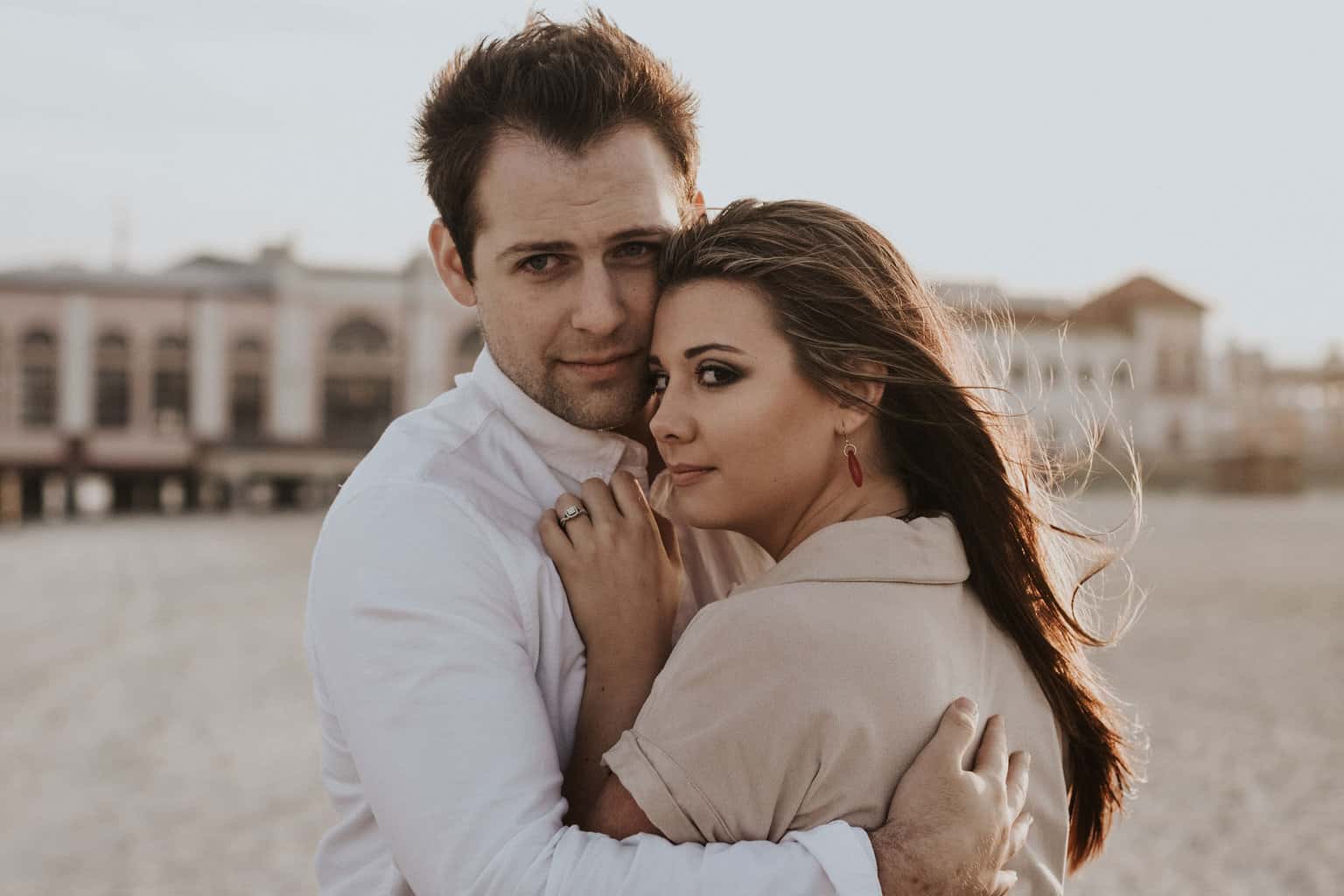 Mike Pence (in 2015): Calls to Ban Muslims From Entering the US Are Offensive and Unconstitutional

Men are not from Mars and women are not from Venus. In fact, men and women have a lot more in common than most people think, and a lot of harm is done you try to sort them into little boxes of pre-arranged stereotypes. You end up sounding like one of those unfunny memes floating around Facebook with a joke like “The only difference between a woman and a fishing trip is …” and then you can’t even read the rest because it’s cropped all wrong.

That said, statistics don’t lie. Men and women do think about relationships differently, and some of those differences can end up being real roadblocks to healthy communication, which can tank the whole ballgame, if you’re not careful.

Now, before we move on, a caveat. These studies are helpful in showing some majority attitudes that men and women have, but in no case are any of them “100 percent true” for every single man and woman. Consider these statistics more like a helpful map of the differences many couples experience, and talk with your partner about the degrees to which you can or can’t relate.

So what exactly are these differences, and what do they mean for our relationships? Read on.

Most Men Would Rather Feel Respected Than Loved

According to Jeff and Shaunti Feldhahn’s 2003 National Study of Men, when faced when the choice between feeling either alone and unloved or inadequate and disrespected, 74 percent of men chose alone and unloved. This means that by a margin of 3 to 1, American men would rather know that people respect them than love them.

This can create tension in a relationship, especially one where a man doesn’t know how to express a need to feel respected. He may be able to sense that something is missing from his emotional fulfillment without fully understanding that he wants to feel like he’s earned respect.

The National Survey of Women found that a whopping 82 percent of women surveyed regularly or sometimes feel insecure in their husband’s love. Men will often take it for granted that their partner knows and trusts that she’s loved, but the survey results don’t lie. Insecurity in a relationship is extremely common for women, and husbands can’t work too hard at helping their wives lay those fears to rest.

Seventy-one percent of men say they’re conscious of providing for their families “often or most” of the time, and an extra 20 percent say that it’s “occasionally” in the back of their minds. Only 9 percent rarely or never think about it. Men feel a lot of pressure to provide financially and it weighs on them mentally, especially when money is tight or work is scarce. A failure to understand this level of pressure—especially when men feel like their efforts are going unnoticed—can breed resentment.

Most Women Would Rather Their Husbands Focused on Family Than Work

Despite the intense pressure men put on themselves to provide, 70 percent of women say they’d rather their husband take a lower-paying job that let him be at home more often than a job that pays better but keeps him away from the family for an excessive amount of time. Given all this, it may well be that though men are feeling an intense internal pressure to provide more, their wives are actually wishing that they’d make more time to be home with family. The only way to know for sure is to have an honest conversation about it.

Most Men Need to Think Things Through Before Talking About Them

Seventy percent of men surveyed said that they prefer to take some time to internally process what they’re going through before externally processing it (talking it over.) This is especially true in conflict, where only 30 percent of men said they’re comfortable talking through things before they’ve had time to think it over. Often times, what women will perceive as a man’s silence or lack of communication is just a result of him feeling paralyzed about having to discuss something he hasn’t had the time to consider. Similarly, men may want to bring an earlier conflict up long after their wives consider the matter resolved, which can be easily perceived as picking an unnecessary fight.

Most Women Feel the Need to Process Their Emotions Out Loud

A wild 95 percent of women surveyed said they want to talk through their emotional process with their partners, and they value the input received. Furthermore, only 5 percent of women surveyed said they don’t feel the need to talk things through anymore after their partner suggests a solution. So what many men perceive as their wives “talking too much” is actually their wives looking to them for support as they work through their emotions. Women aren’t presenting their issues as a math problem needing the right answer. They’re working through their own internal reactions, and hoping for some support along the way.

If you want to learn more about gender differences and how these differences impact how men and women approach love & money, check out the  “Get Started Together Challenge” created by brightpeak and Shaunti and Jeff Feldhahn.

Couples Who Live Together Before Marriage Typically Have Less Money