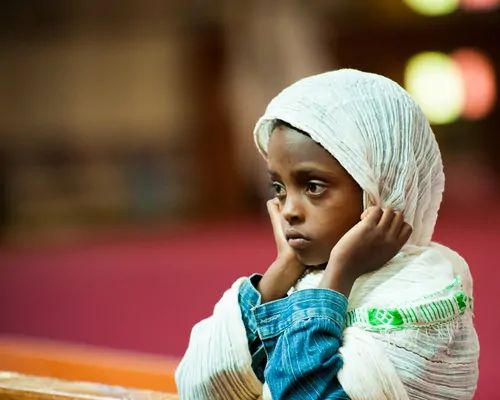 A rise in online fundraising in the past few years has helped local families cope with costs that appear in the wake of tragedies, jump-start their small businesses and even cover extensive medical bills.

Crowdfunding campaigns offer peer-to-peer fundraising, where it’s as simple as posting a link to your Facebook or Twitter account for donations. There are always good people who are willing to help in a time of crisis. But the problem is, there are thousands of campaigns appearing left and right.

How can you know which you should be donating to? Well, no fear. While the GoFundMe page is extremely hard to navigate, we sorted through and picked a few compelling campaigns you should consider donating to.

When Hurricane Florence made landfall, it left a third of the WinnMilitary team unable to report to work due to impassable roads and the need to deal with significant damages to their homes and disruptions in their families. Three of their team members completely lost their homes, and others have been displaced due to flooding.

This campaign was jump started to get these teams back on their feet so they can better serve military service members and their families living on the Marine Corps base.

2. Get Thanks for Asking in the Jails

Men’s Central Jail in Los Angeles houses over 4,800 inmates at any given time, and over 16,000 inmates in one year. The chaplains at the jail give away books each year. Mike Larsen, author of Thanks for Asking: Equipping God’s People with Answers to Life’s Tough Questions, is a volunteer for the Los Angeles County Sheriff Department.

Thanks for Asking answers tough questions about suffering, alcoholism, addiction and beyond through the lens of the Gospel. His goal is to get 3,000 books into the Los Angeles County Men’s Central Jail: 2,000 in English, 1,000 in Spanish.

According to the International Committee of the Red Cross, nearly one million Ethiopians have been forced to flee their homes after a surge in local violence. Fighting between the Oromo and Gedeo people has been taking place along the border areas of Gedeo and West Guji, creating a new IDP crisis for reform-minded Ethiopia Prime Minister Abiy Ahmed. In spite of this, Global Alliance is raising funds for the victims of ethnic-violence in the town of Burayu.

How Christians Should Address the Suicide Epidemic