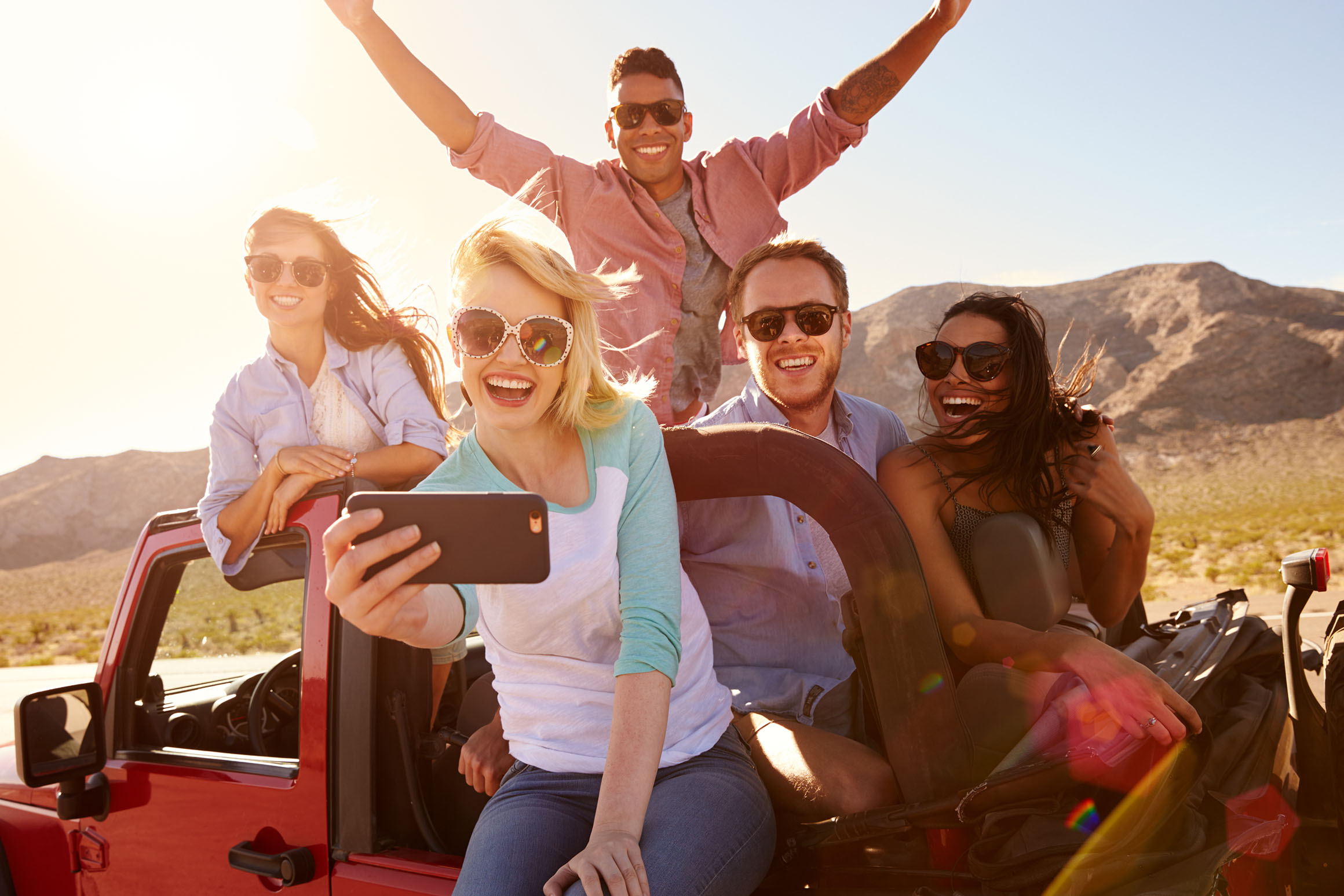 Growing up in evangelicalism, millennials were told to watch out for the health, wealth and prosperity gospel: the belief that if we did certain things that God would reward us with healthy lives and a fortune to spend. As a result, we became weary of pastors in fancy suits who owned private jets.

However, the economic crash of 2008 and outrageous amounts of student debt has dashed most young people’s dreams of making millions of dollars. Coupled with the ubiquity of the iPhone, I believe a new prosperity gospel, and its idols have sprung up that we weren’t prepared for.

In 2017, Forbes reported that one in four millennials would quit their jobs to become famous. Thirty percent would rather become famous than a doctor or lawyer. One in 10 would choose fame over a college degree. If you ask most middle schoolers what they want to be, their answer would be “YouTuber.” Increasingly, young adults would trade the money, possessions and health for fame in a hip urban center.

On top of that, young people are leaving the suburbs in droves for a few large urban centers. L.A., New York, Nashville, San Francisco and Raleigh. The joke regarding millennials is that Portland is where millennials go to retire. Young people are flocking to the cities with the most culture, best craft coffee and beer, and the most opportunity for fame, most often without any plan for how to achieve that kind of life.

I don’t blame anybody for feeling this pull; the draw has never been more in the foreground than it is right now. With our iPhones in our hands and demanding our attention, we’re an Instagram post or a YouTube video away from some of the most beautiful places in the world and the best of our country’s culture. With filtered photos and unfiltered access to the images of the “good life” that we could be living, it makes sense that we would want to be a part of it.

When we see someone our age drinking craft beer at a hip bar in a cool city, they seem immune to the worries that we live with every day. The lure of the hip, urban lifestyle promises us ease, cool, socialite status and an escape from our anxiety. If only I had more followers, people would like me. If only I could climb breathtaking mountains and adventure to exotic locations, I wouldn’t be depressed. We’ve bought the Instagram-industrial complex hook, line and sinker.

In a secular age, our city is our temple, our social media feeds are our prayers and tweetable politics is our religious devotion. Young people are leaving their hometowns in search of their best life now. The Prosperity Gospel is no longer houses, cars, money and health. The New Prosperity Gospel is a hip city and a follower count that ends with a “K”.

Now, please hear me, I’m not against moving. There are plenty of good reasons to move cities. A new job, a spouse, school or a legitimate call to missions are all valid reasons to seek out a new place to call home. I just don’t buy that God is calling all of these young people to the same few cities. What if today’s act of radical obedience to Christ isn’t going, but staying?

When Paul was in Athens, he told the people that “From one man he has made every nationality to live over the whole earth and has determined their appointed times and the boundaries of where they live. He did this so that they might seek God, and perhaps they might reach out and find him, though he is not far from each one of us” (Acts 17:26-27).

God has placed us in specific locations with a purpose: that others might seek God, reach out and find Him. And this happens through us. Our purpose is hindered when our presence is removed. Every time we move, we start over. Every time we leave, we leave behind the relationships and potential that we were building. What if instead of moving to a new city to find fulfillment in urban promises that will never be kept, we fulfilled the purpose God has given us in the place we are at?

Eight Simple Ways to Make the Most of Your 20s

It’s easier to go to a new city seeking the vision of life that it offers us rather than manifesting the vision of life in the Kingdom of God in the city we are in. Zack Eswine said, “I am speaking here of a glorious nonescape from the ordinary life. Difference making takes place in a garden. The God who created a garden in the vast expanse of the universe returned to Nazareth. I must learn, like him, to return to the same old, same old and dwell there for its redemption.”

In Jeremiah’s letter to the exiles in Babylon, he said, “Build houses and live in them. Plant gardens and eat their produce. Find wives for yourselves and have sons and daughters. Find wives for your sons and give your daughters to men in marriage so that they may bear sons and daughters. Multiply there; do not decrease. Pursue the well-being of the city I have deported you to. Pray to the Lord on its behalf, for when it thrives, you will thrive” (Jeremiah 29:5-7). When we pursue the well-being of the city we are in and it thrives, we thrive with it.

Paul said it like this, “Seek to lead a quiet life, to mind your own business, and to work with your own hands, as we commanded you, so that you may behave properly in the presence of outsiders and not be dependent on anyone” (1 Thessalonians 4:11-12). A quiet life in the place we are at, faithfully working for its redemption. That’s what we’re supposed to seek. What if our default was staying where we are, growing roots for decades on end, and seeing the fruit of our faithful tree bloom in ways we never imagined?

A Vision For Here

Of course, God sometimes calls people away from where they are. There are plenty of examples of that. But they were called by God. I fear too many of us who leave are called by the idols of escape and fame. Let’s be captured by a vision of — as Eugene Peterson said — a long obedience in the same direction, in one place over the course of our lives, and see how God can use our faithful presence for the people who need Him.

Ian Harber is the Communications Director for Serve Denton in Denton, TX. He is an M.Div. student at The Southern Baptist Theological Seminary. He lives in Denton with his wife Katie, dog Henley and cat Moby. Follow him on Twitter @ianharber.