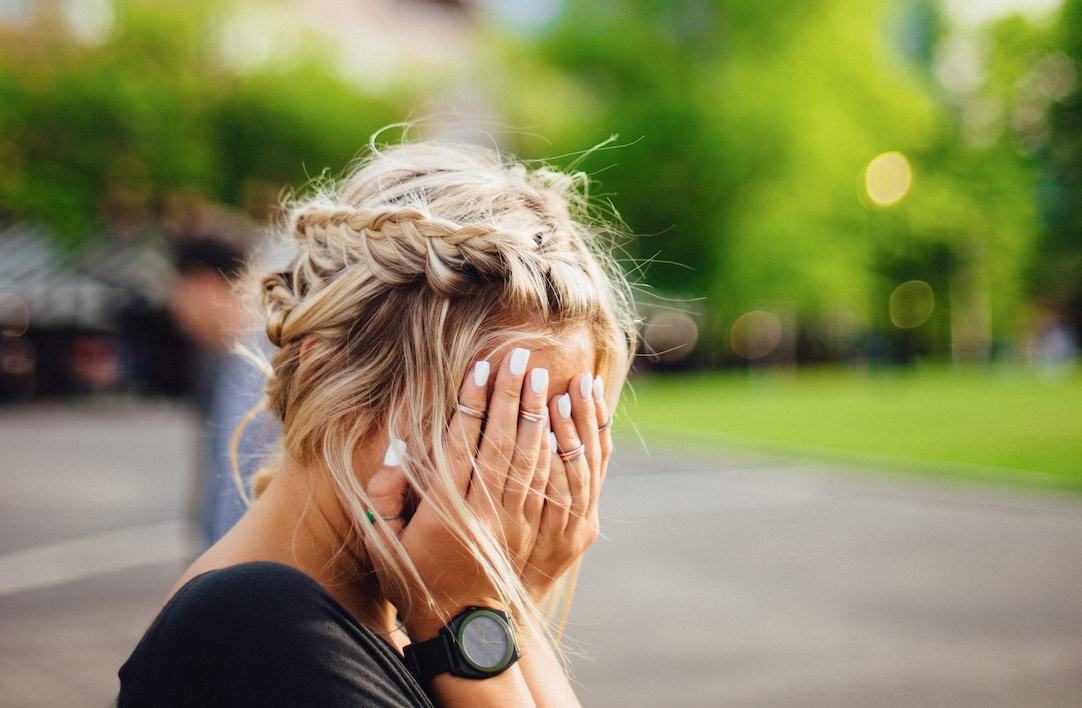 While I was at a leaders’ lunch several years ago, a well known minister leaned across the table with a word for me: “The problem with you Jo is that it’s all about position!” I could not believe what I was hearing. After all, I loved God with all my heart. The blood drained from my face as I tried to maintain my decorum. But she did not stop: “The truth is, you have never dealt with issues from your childhood.”

At that time, I had been married and in ministry for 10 years. Our London-based church was thriving and I was preaching regularly in the nations. I was also rising to the top of my Public Relations career. As a VP for Prince Charles’s most prestigious charity, I regularly met with business leaders, politicians and celebrities—often at the royal palaces. I saw myself as a successful Christian woman.

Nothing But The Truth

I did not respond to her first statement. Although I wholeheartedly loved the Lord, I also cared terribly what other people thought. I craved approval and fed on compliments. Every accolade and achievement gave me a sense of value. Even being called, ‘Pastor’ made me feel important. It was the truth, although I had never realized it, until that moment.

I broke my silence when the minister commented on my upbringing: “I don’t know what you’re talking about. I don’t have any unresolved issues…” I continued protesting until suddenly, the Holy Spirit broke in. Surrounded by pastors (whose opinions were far too important to me) and about a hundred strangers eating their lunch, I broke down and wept.

For the first time in my life, I faced the truth. And my truth was this: If you were to strip away my ministry, if you were to remove my job titles, if you were to take away my status as wife and mother, just Jo: I am not enough. I wept for 30 minutes in that hotel restaurant as God started me on a brand new journey.

6 Signs You Struggle with Insecurity

Often, we don’t realize that insecurity is driving our behavior. Jeremiah 17:9 (AMPC) says, “The heart is deceitful above all things… who can know it [perceive, understand, be acquainted with his own heart and mind]?” This verse means that while our hearts are capable of love, kindness and compassion, they are also masters at deceit.

We think we know what is going on inside, but all too often we don’t. I thought I was a successful christian woman, but deep down, I felt inferior. Here are six signs that you struggle with insecurity. Facing the truth is the first step to freedom, so allow the Lord to hold up a mirror so you can see yourself.

Insecurity is not just a feeling, it is a compulsion. When we churn inside, we are compelled to seek reassurance. Maybe you seek a compliment when you’re feeling unsure. Perhaps you need new contacts to know your job title. You could crave the approval of important people. Insecurity makes us seek human fixes. God wants our validation to come from Him alone.

In Defense of Christmas Consumerism

God chose a man called Saul to be the first king of Israel and sent Prophet Samuel to tell him the great news. But listen to Saul’s response: “I’m only from the tribe of Benjamin, the smallest tribe in Israel, and my family is the least important of all the families of that tribe! Why are you talking like this to me?” (1 Samuel 9:21 NLT). Despite being tall and looking like a natural leader, something about his background made Saul feel inadequate. He even hid on the day of his coronation!

Sadly, instead of asking God to deal with the issues of his heart, Saul became addicted to human approval. That’s always a mistake. If people’s praises can build me up, then their criticism can tear me apart. Saul made most of his bad decisions when he was trying to please people. In the end, I believe insecurity cost him his destiny. But I also believe that Saul’s story is told so that you and I can tell a different story.

That day at the leaders’ lunch, God started me on a wonderful journey to peace and security. He healed hidden hurts that had been holding me back.  As the Lord restored the wounds that had caused my insecurities, they fell away like water off a duck’s back. Eventually, God gave me a ministry to bring the same healing and freedom to others. If you realize you struggle with insecurity, ask God to begin a new work in your heart today.

Jo Naughton is an Author and International Speaker affectionately known as The Soul Doctor. Sign up here for her free weekly blogs packed with insights and ideas that will help you live a better life, and subscribe to her YouTube channel for inspirational messages.

How Comparison Robs Us of Joy