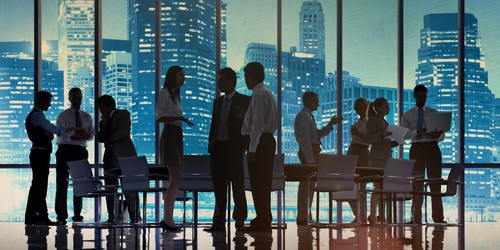 American workers are waiting around for wage growth, but in order to earn these high salaries, they might have to move. Ladders, a job site, analyzed thousands of opportunities across the U.S. and found 15 cities that stood out for having the most high-paying roles in the month of July alone.

Here are their top 15 cities with the most six-figure jobs.

According to Marc Cenedella, CEO and founder of Ladders, the easiest route to six figures is to study computer science or engineering.

“The return on going into tech and being a technologist are extraordinarily high,” Cenedella told CNBC. “We’re still only graduating about 40,000 computer science grads in the country and the demand relative to the supply is extraordinarily out of balance.”

But no matter what industry you find yourself in, Cenedella shares steps that any employee can and should take to make sure their career is moving upward. Employees should meet with their managers frequently to talk about actions they can take to progress.