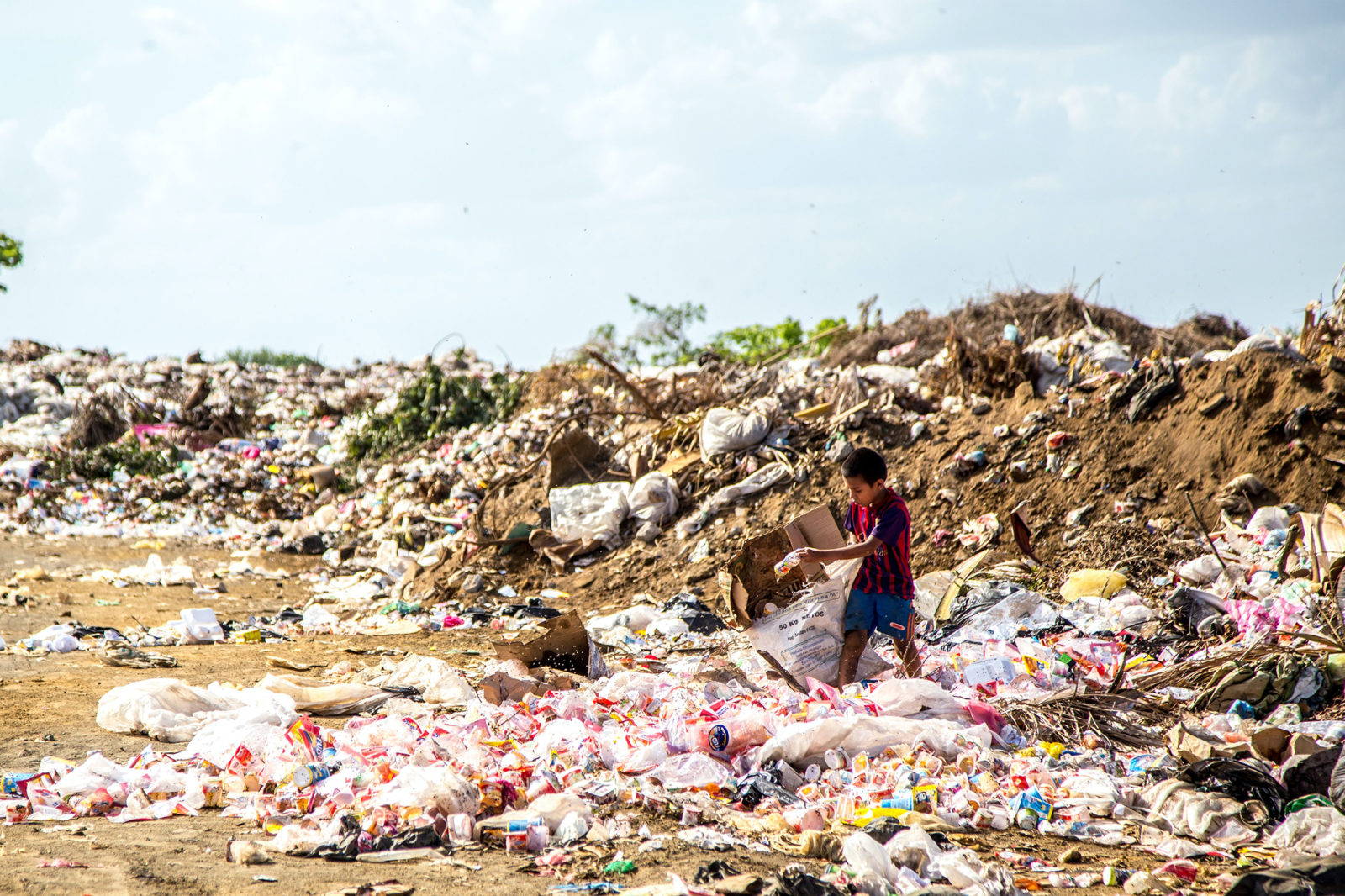 Following His story of the Good Samaritan, Jesus offered up a simple command: “Go, and do likewise”—that is, be a neighbor by showing mercy to those you find in need.

I want to do likewise. I bet you do, too. But that often seems like a tall order in an age of real-time global knowledge about human suffering.

Every time I browse the news, I feel like I’m walking down a fiber-optic Jericho road, and the ditches on each side are filled with billions of people in distress, all crying out.

How can I be a neighbor in the face of such pain? This question has contributed to the development of a Christian “cause culture” over the past decade.

Though laudable in many ways, cause-driven Christianity has also perpetuated two dangerous illusions.

The first illusion is that individual action helps solve systemic problems. For example, the very clothing I’m wearing now may be the product of unjust labor. But while my individual action is part of the problem, a change in my behavior wouldn’t in itself be a part of its solution. Of course we should act justly, but we shouldn’t pretend that such works constitute small steps toward an answer.

Don’t get me wrong. I’m not denying the capacity of collective action to help make changes in corrupt systems, such as the boycott of apartheid-era South Africa that helped undermine that regime. The key word here, though, is “collective.” To transform the problem of unjust manufacture, we need to figure out how to implement strong practices of justice in global trade. If we’re serious about it, it means figuring out how to channel personal commitment into genuine political activism—not just the cultural engagement our generation seems to prefer.

The second illusion happens when we falsely believe we can fix the world. When I tell people I spent much of my career working on nuclear disarmament, they often remark about saving the world. Such flippant comments betray the conviction that we really could save this thing if we just got our act together.

But every social ill combines both individual and social factors. Even if every social condition were perfected, the human heart would remain catastrophically broken.

And yet this inability to fix the heart doesn’t give us license to run from even massive problems. The abolition of chattel slavery in the 18th and 19th century was an unadulterated good—even though it didn’t excise humanity’s desire to be lord over our fellow beings, as evidenced by the persistence of slavery today. Similarly, abolishing nuclear weapons is not about curing people of our willingness to kill each other en masse, but about regulating a technology to close off certain disastrous avenues.

These concerns have consequences. A generation of Christians that thinks it is called to save the world is firing on the fuel of false hopes. It is signing up for disillusioned burnout.

So how do we walk our global Jericho road? What’s the secret? The secret is there is no secret. No solution—until the Kingdom of God comes—to the dilemma of living in a fallen world.

We face the choice to live in a tension that cannot be resolved, refusing to be paralyzed by the absence of a solution. This is the decision to labor against vast injustices, the resolutions of which we will likely never see.

Don’t Miss A Thing
Every weekday, get RELEVANT's top five articles delivered to your inbox!
Life and Human Dignity, Nation