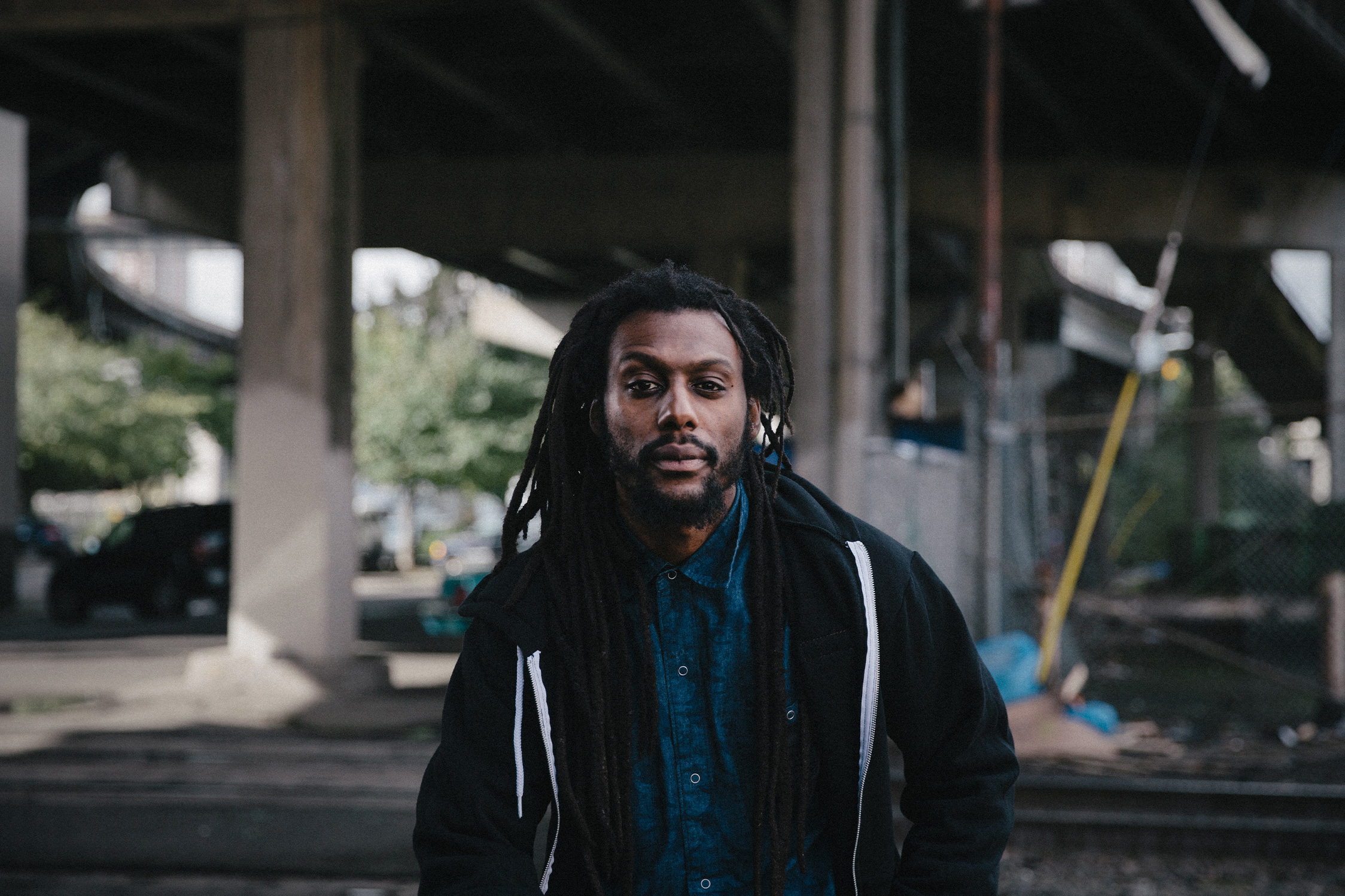 Black History Month hits a little different this year. 2020 marked an enormous movement for racial justice that stemmed from unjust police killings of Black men and women like George Floyd and Breonna Taylor. Add that to a pandemic that, in this country, has disproportionately killed Black people, and the struggle is very real.

But Black history in America is not an unbroken narrative of pain and tragedy, and the way America all-too-often frames Black History only in terms of the struggle does injustice both to that history and the people in it. RELEVANT Senior Editor Tyler Huckabee sat down with Los Angeles rapper and spoken word artist Propaganda and Nashville hip hop artist, producer and entrepreneur Derek Minor to talk about what Black History Month looks like in in 2021.

We’re entering Black History with a lot on our minds. 2020 turned to 2021, and many people felt like, “Well, we put the worst parts of what happened in 2020, including police brutality, Black Lives Matter into the past. We overcame the final boss of racism in the White House and now we can get back to normal.” Is that the general sense that you guys have?

No. This is just how these things go. Me being a history nerd and a history teacher for a long time I just know the history of fascism and how nations go through cycles and collapse and then come back after. December 31st and January 1st, there’s no magic that happens. It’s just the next day. If racism ain’t left yet, it ain’t going away on January 1st.

The Donald Trump thing did a lot in exposing, and I think that was a good thing. The danger is that people will think because he’s gone, things are better. Racism was here long before Trump, long before his dad, and it’ll be here afterwards. Donald Trump was just a symptom of the actual issue.

When you look at Martin Luther King, he said the biggest issue was the White moderate. It’s the White moderate that’s like, “We don’t get into these issues.” That’s the dangerous person. And my fear is, the economy gets back, Black people get killed in the street, Joe Biden gets up there and says “Man, this is awful,” and then nothing changes.

The reality of what you said. First of all, Donald Trump’s not gone. He’s just not on Twitter. It’s not over.

It seems like White people see explicit examples of racism and in a way, it can be reassuring about our own state. We think, “Well, I don’t do that. Those people are crazy. I’ve seen 12 Years a Slave, I’ve read Coates. I can’t be a racist.” We see extreme examples of anti-Blackness, which makes us more comfortable with our own anti-Blackness.

Therein lies the problem. To be honest, I don’t even register the Klan, MAGA, whatever that is. That’s not a threat to me. The threat to me, honestly, is the quiet White guy that has the ability to hire person A or person B. Person A is White, looks just like him, they get along, everything is great. Person B is a Black guy. The Black guy is brilliant, but doesn’t fit the culture. So the White guy hires person A.

That guy terrifies me. That guy is the reason progress hasn’t happened. That’s the White supremacy that is the most dangerous. That is innate in people that will make them say, “Hey, I just don’t like that guy for some reason.” Well, you don’t like him because he doesn’t fit your culture because he’s not White. That’s the issue.

So what then happens when Black History Month comes and organizations, corporations, politicians, churches — the majority of them White — all of a sudden break out the kente cloth?

It’s a joke. I don’t pay you no mind. It’s a time for me to continue what I’ve always been doing, which is educating my children, making music and poetry and content that already elevates these things.

If there are opportunities to speak into some cultures, I can feel like, “OK, this is worth my time.” But there’s plenty of these conversations I’ve turned down. Because I’m just like, “I’m not going to participate in the buffoonery.” I’m going to invest my time in my own community, especially when it comes to Black History Month.

The solidarity among BiPOC communities is of utmost importance in my particular stage of my career. I mean, I live in an all Latino community. And using this moment to express solidarity among Latinos, while at the same time not losing my Blackness and inviting them into that experience.

I think where White people often fail with Black History Month is it becomes White education month. I honestly don’t really care about that. Now my focus now is to inspire people. I want people to know how dope Black people are. When I say Black people built this country, I’m not kidding.

I’m looking at the University of California, the Black inventors and inventions, it’s like the top 100 inventions: the gas burner, bicycle frame, the wrench, egg beaters, motors, guitars, typewriters, home security systems, folding beds, traffic signals, gas masks, elevators, lawn sprinklers, lawn mowers, open-heart surgeries, the list goes on of things that Black people have invented that have been either stolen and exploited by a White person, or they’ve just been erased from the history books from doing it. Black people need affirmation of, “You’re not crazy. You’re not stupid. You’re not an idiot. You are a man or woman made in the image of God. And the contributions you have are a long legacy.”

The person that’s been uneasy about hiring and being around Black people, if that person was educated to know that Black people aren’t just hoodlums, gangsters and thugs. Rather than seeing someone who’s a threat, you would see potential. That’s what Black History Month should be for. That’s what it is for me: inspiring Black people to see their potential and know who they are.

In the coming weeks, there’s going to be a lot of people who have leadership roles at their churches, which are probably largely White, and they’re going to feel compelled to do something for Black History Month at their church. Is there even an authentic way to do that?

At this point, if you’re having that struggle, it’s probably too late. You should have invested a long time ago. Maybe for Black History Month, you make a commitment to adjust the culture of your church or your organization so that next year, when it’s Black History Month, it’s not an awkward thing where you’re having the same problem. Maybe this year it’s like, “OK, we’re going to commit to changing our leadership and changing our Board.” This is our commitment to it so then next year it’ll be a normal outpouring of who we are.

You know I’m going to say this in love, but I think a lot of times [White majority churches saying they don’t know how to engage Black History Month] is a cop-out. You guys have the same Google that I have. What’s the difference between me Googling it and you Googling it?

That’s the beauty of the society we live in now. You don’t have to be Black to tout the accomplishments and the history of Black people. The same way that a person would study how do I become a better mix engineer? or How do I become a better journalist? Take that energy and put it into saying, “Who are Black people, for real?” You don’t need a Black person to run you through that.

Y’all know the stories of Black people about the poverty we’ve been in. Go find out what we’ve done that’s been positive.