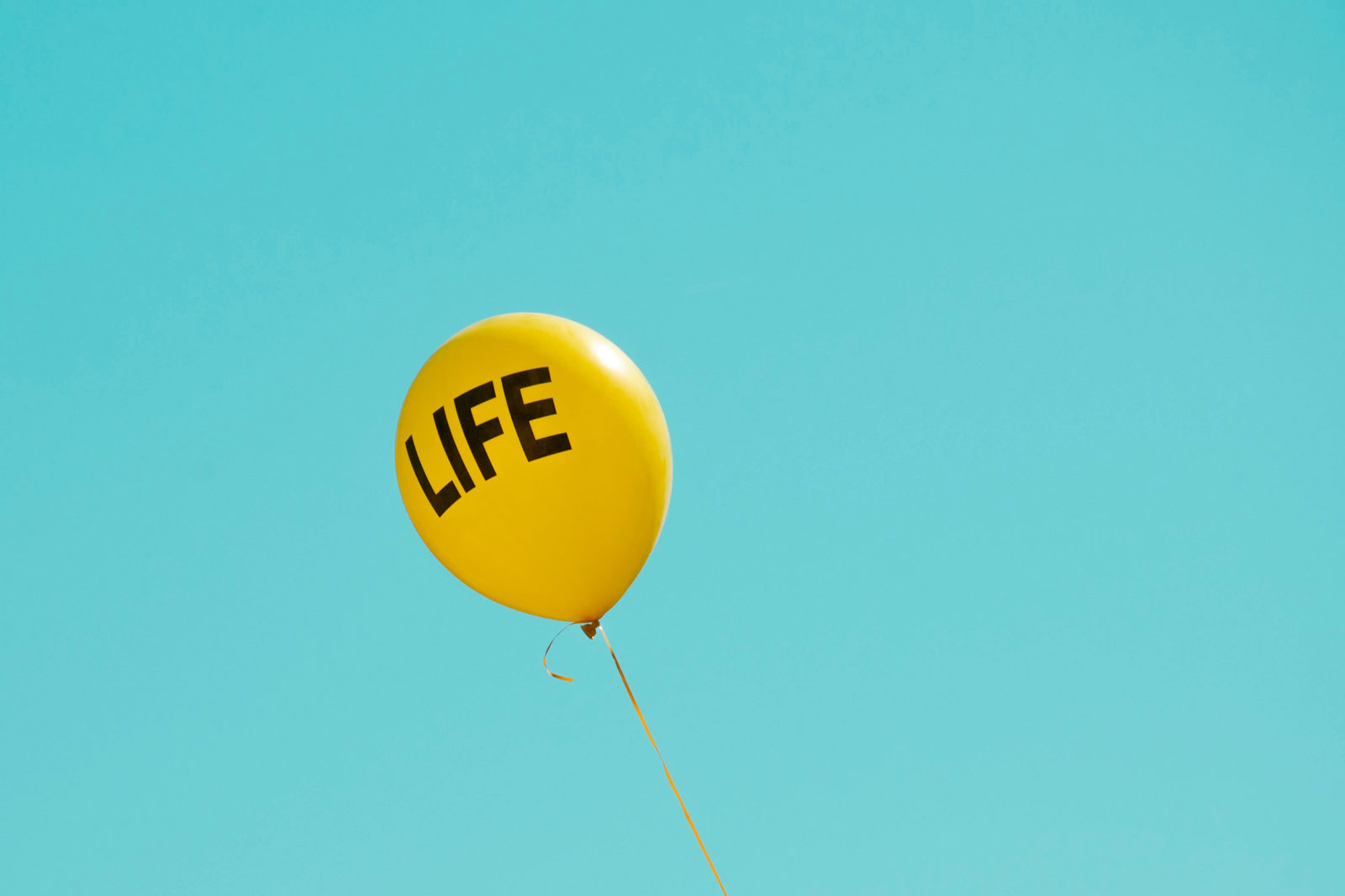 Abortion was a contentious issue long before Roe v. Wade, when the Supreme Court made on-demand abortions widely legal. Since then, political tensions have only escalated. If we continue to hold the pro-life vs. pro-choice debate hostage as a political issue, we will get nowhere.

The only way forward is to adopt a vision that transcends the civic vision on the issue, and is aligned with the values of God’s Kingdom. But what might this vision look like?

In his letter to the early church, the apostle James writes that we must show no partiality. He reiterates Jesus’ great commandment to love our neighbor as we love ourselves (James 2:1, 8).

In the Church, no one should receive “partial” treatment, because every person—wealthy or poor, obscure or famous, strong or with special needs, mother or infant—carries the divine imprint. Every human bears the image of God. As Martin Luther King Jr. aptly said, “There are no gradations in the image of God. … God made us to live together as brothers (and sisters) and to respect the dignity and worth of every (hu)man.”

This is where the pro-life vs. pro-choice discussion breaks down. Neither side is broadly known to advocate for all parties—both mother and infant. Further, neither side sees the other as truly and consistently pro-choice or pro-life. Although there are exceptions, in many instances, these terms can be more euphemistic than honest.

If we don’t show deep concern for both mother and child, James seems to say, then our religion is lopsided. Until we become both/and on this issue, our religion is not true.

But how? I think our earliest brothers and sisters set a path forward for us, if we’ll learn from them.

During the so-called “Roman Peace” (Pax Romana), only the powerful set the terms of justice. The weak had no choice but to be subject to those terms. Just as later, in Hitler’s Germany, certain classes of humans were seen as a drain on society and therefore disposable: widows, the infirm, people with special needs, the poor and unwanted children—all were vulnerable and none received the assurance that their human rights would be honored.

Early Christians said to Rome’s Caesar, “We will take care of your sick. We will feed your hungry. We will shelter your widows. We will adopt and raise your children with special needs. We will take care of your pregnant mothers.” And by the third century A.D., the fabric of Roman society was transformed—“infected by love,” as one historian said. Even the Christian-hating Emperor Julian conceded in a letter that the growth of the “Christian sect” got out of control because the Christians took better care of Rome’s afflicted than Rome did.

As a friend of mine said recently, “If the Church does what the Church is called to do, then there will be no poor or disregarded or demeaned in our midst. In short, I would rather build community and dialogue and live in a society where abortion—because of the love ready to be given to any child and any mother—is not merely illegal, but unthinkable.”

No Officers Will Be Charged Directly in Breonna Taylor’s Death