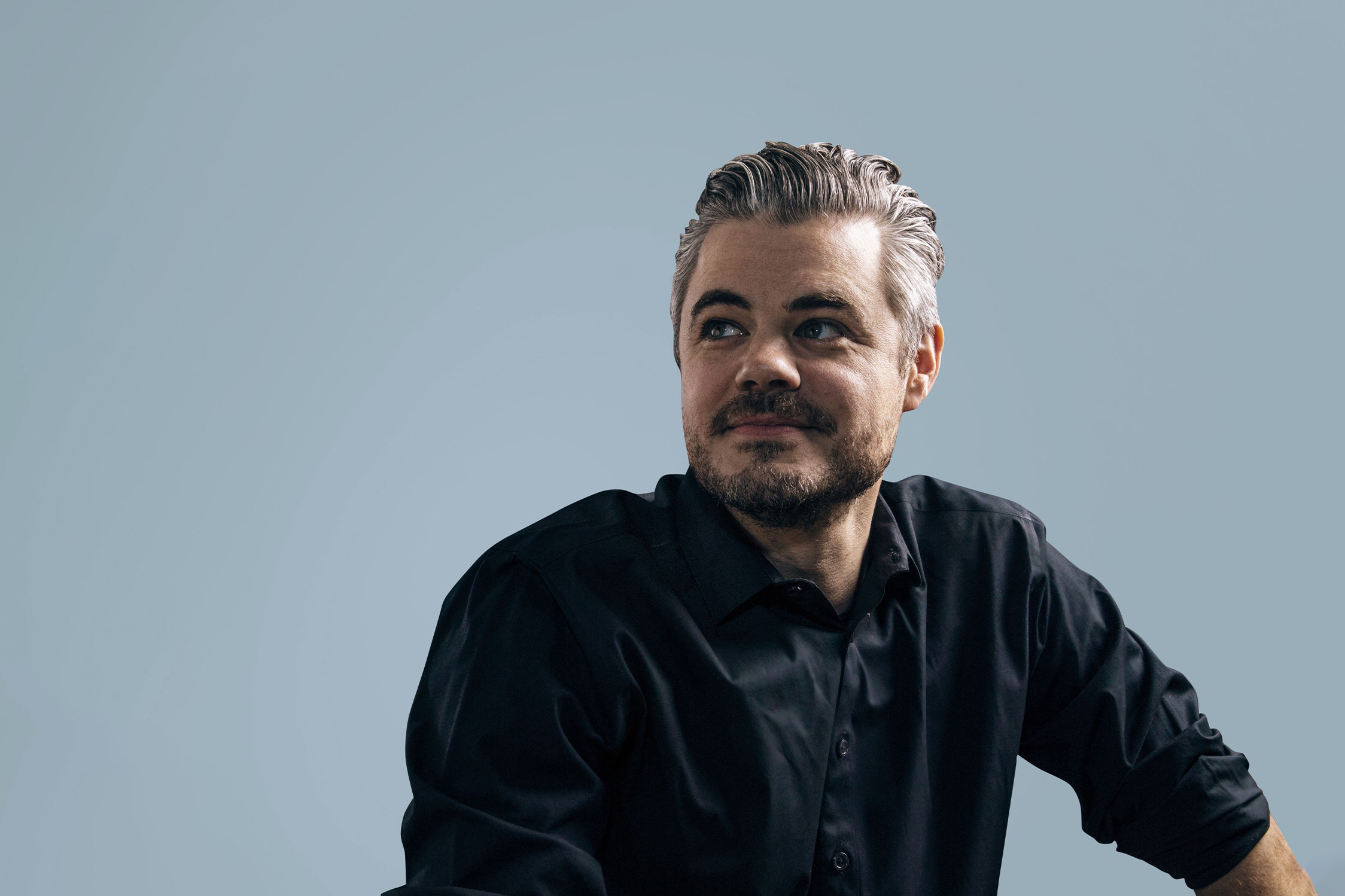 World Water Day 2021 comes in the midst of a global pandemic, which is sucking some of the attention away from the cause. Water is important, but COVID-19 is a crisis, and in these times, the urgent takes precedence over the a crisis.

But according to Scott Harrison, it’s just not that simple. Harrison is the founder and CEO of charity: water, the organization at the forefront of the world water crisis. He says that the water crisis has exacerbated COVID-19 all over the world, meaning this World Water Day hits a little different.

15 years ago, Harrison started charity: water with its now-famous “100% model” — the idea that every single penny of every donation would go directly to the cause. It was bold and refreshing, but many experts considered it impossible to sustain. Now, 15 years later, Harrison catches us up to date on his organization’s mission to solve the world water crisis.

Over the course of almost 15 years, you’ve seen the charity world change dramatically, with tons more options for people to give. Has that been difficult for you to stand out?

Not really. We’re not competing with World Vision or Doctors Without Borders or Preemptive Love. We want more giving. The sad thing is that giving has not actually gone up a lot.

If you look at the Giving USA data, even though there’s all these new non-profits, the pot is still about the same and the international pot is shockingly small. I think it’s about 4.6 percent was the last number I saw of US philanthropy goes overseas. So, 95% of all money given by Americans stays right here. So little actually goes to organizations like ours, so we’re already fighting for a four and a half percent of the total, which just hasn’t been growing. And the total hasn’t been been growing substantially.

Have you, over the course of almost 15 years, seen any change in the actual need?

785 million people globally still lack access to clean water. 82 percent of them live in rural areas and 18 percent live in cities and towns. We’re only focused on rural, so we’ve knocked out about 100 million people there. Then we’re working in areas that are not at war, so that we can have a sustainable presence there. So, we’re not dodging bullets in Yemen, or we weren’t working in Darfur, DRC …which certainly have water needs. You could argue that probably the greatest water crisis is going on in Yemen because nobody can do anything there.

So, that leaves us with a very narrow focus of there’s about 40 countries; half a billion people. And we’ve helped 12 million of those people get access to clean water. For those populations, it’s wells, springs, rainwater harvesting systems, bio sand filters, these low tech solutions, which are cost-effective and sustainable.

We’ve leaned into the sustainability, because at any given moment, up to 40 percent of the world’s water projects are broken, but nobody really knows which 40 percent. We won a $5 million grant from Google a few years ago to effectively connect our wells to the cloud, where they would self-report, answering questions like, “Am I working or not?” And even better, “How much water is flowing?” That was done in the belief that we could use AI and predictive analysis to fix a well before it breaks. We’re about five years down that path.

That’s where a lot of the dollars, a lot of the innovation, a lot of the experimentation is going. This is all open source. We’re doing a pilot with the government of Ghana, who is putting charity: water sensors on non-charity: water wells. We’ve actually never worked in Ghana. But the Ghanian government is going to try and pilot this to say, “Are our water projects actually serving people in the long run?”

Where is innovation going? Do you see the game changing drastically in the near future?

There’s some interesting stuff about pulling water from the sky, taking condensation, like an air conditioning unit that just sucks the moisture out of the sky and then drips water. The problem is you’re just not getting anywhere near the volume of water that you would need for a family or a community commensurate with the price.

Do you think that there are people alive today who will live to see the clean water crisis solved?

I really do believe that the best is yet to come, especially because so much of the growth is happening online. I think we should be raising over a billion dollars a year. It’s clean water for humans. Republicans agree on this, Democrats agree this is a good idea, Independents agree, Jews, Muslims, Christians, atheists, Mormons. We’ve had support from literally just about every single demographic or people group, many of them who would argue and fight about 99 percent of the issues out there, but can agree to agree, people need clean water to be healthy, to thrive. Water is the most basic need. Water is life.

When you think about it, it does seem like we make it overly complicated. Some countries have clean water. Others don’t. Why isn’t it as simple as moving the clean water to the right places, problem solved?

Sometimes it is that simple. It depends on the country and the environment. But if you and I turn off our taps and we don’t drink any water this week, it’s not like a woman in Malawi just instantly had a tap turn on. It’s the same thing, food waste and everything.

The average American, the last I saw, uses 150 gallons of water per day. The water we drink, the water we use in our pools and to make our goods or our meat or our toilets. And we’re just trying to get five gallons, 20 liters per person, [to people in need].

There’s a huge, huge divide. It just doesn’t really correlate, unfortunately. So, we all just conserve water here, it doesn’t get that conserved water to the 785 million people that need it.

If you could go back to Scott 15 years ago, what would you tell him about starting charity: water?

This answer’s terrible, but it’s so pedestrian and it’s actually true: systems and processes. Our tech stack, our CRM. It’s all of this boring stuff that you need to build to scale an organization.

I think I would have had the foresight to see ahead to the scale; maybe go a little slower and build those systems, or allocate more resources. We’re doing that now. So, now we have a proper Salesforce CRM. But it was so painful doing it when it’s big. I wish we’d just done it all along.

But our model, I wouldn’t change. We’ve gotten more and more focused. We haven’t been distracted. There’ve been all these temptations to veer off course, but we’ve stayed on mission and the mission is: there are 785 million people, they need clean water. We’re done when they all have access to clean and safe drinking water around the world.

It’s a part of the journey. You do stuff and you learn from it. I’m not saying we haven’t made any mistakes. We’ve done some bonehead stuff, for sure. But I think those mistakes, then, inform better practices or more efficient methodology. It made the organization unbelievably stronger and almost forced us into a completely new business and skillset. This kind of stuff does make you stronger, so I look back on all that as a huge blessing now, as painful as it’s been.

Learn more about charity:water and become a donor here.

Not a Drill: Krispy Kreme Will Give Vaccinated Customers a Free Donut Every Day All Year Long