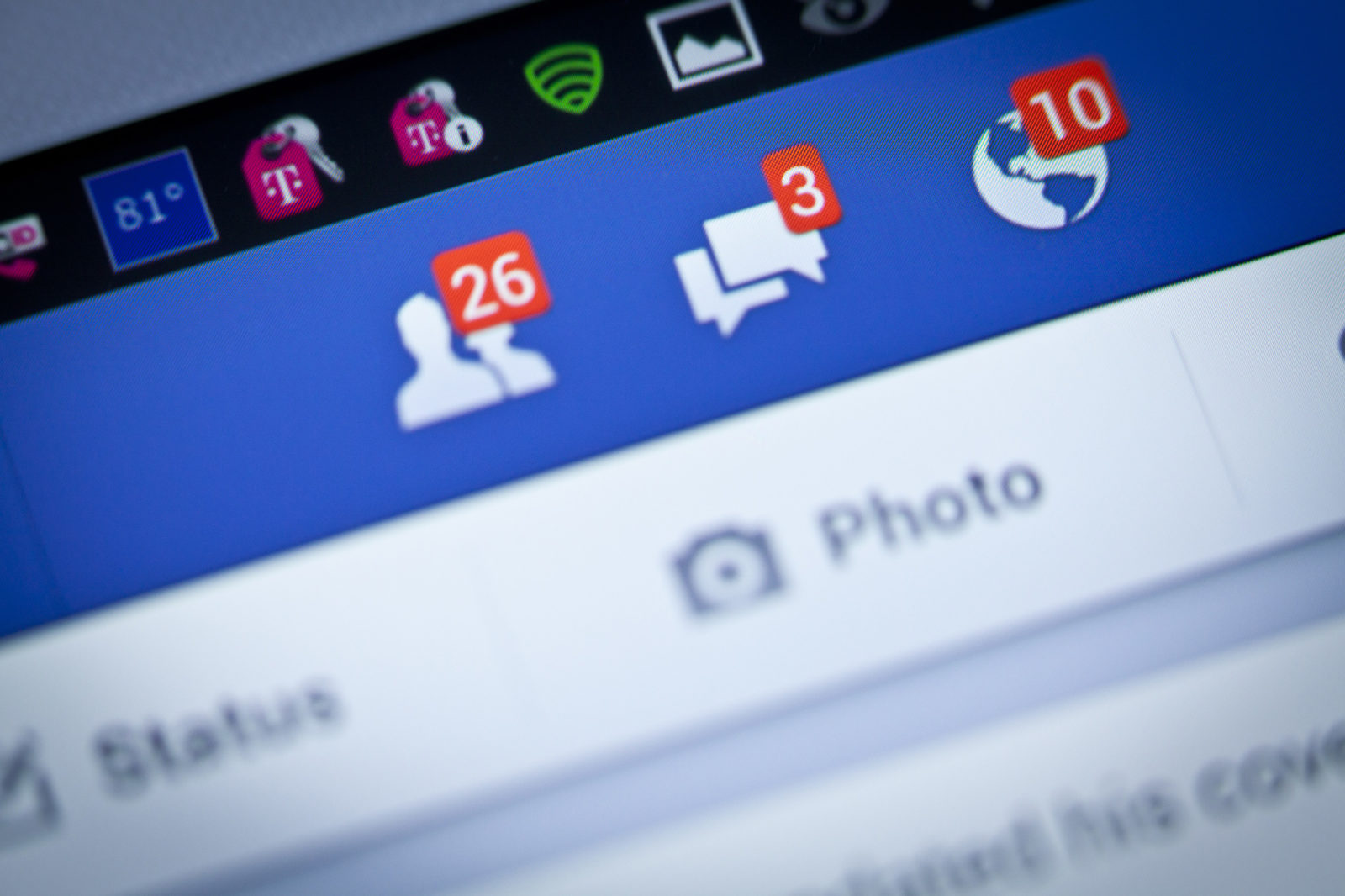 If you thought the debate about “free speech” on private tech platforms would start to fade after the election integrity dust-up, think again. Today Facebook announced in a blog post it will start adding labels to posts related to climate change, as part of its ongoing attempt to wrangle widespread misinformation on the platform.

First rolling out in the UK with plans to expand to other countries, labels will be added to “some posts on climate” and direct people to Facebook’s updated Climate Science Information Center. The announcement didn’t specify what criteria would warrant a post getting the label. Facebook is also adding a “common myths” section, with assistance from climate communication experts from the University of Cambridge, George Mason University and the Yale Program on Climate Change Communication.

The new page will feature facts that debunk common climate myths — “including too much carbon dioxide in the atmosphere harms the earth’s plant life and polar bear populations are declining because of global warming” — according to the announcement.

“Developing rebuttals based on the best-practices from communication research is an important step towards countering online misinformation, and I look forward to exploring more solutions,” Dr. John Cook from George Mason University said.

The scientific community is obviously lauding Facebook’s move, though critics will ask what took so long. After all, Facebook has allowed posts with climate misinformation to spread on its platform unchecked for years — not to mention allowing climate change denial ads to be published on the site.

“The spread of damaging falsehoods endangers the level of international cooperation required to prevent catastrophic global warming. Facebook is in a unique position to counter the circulation of online misinformation, and the new climate ‘mythbusting’ section is an important step toward debunking dangerous falsehoods,” said Dr. Sander van der Linden, University of Cambridge.