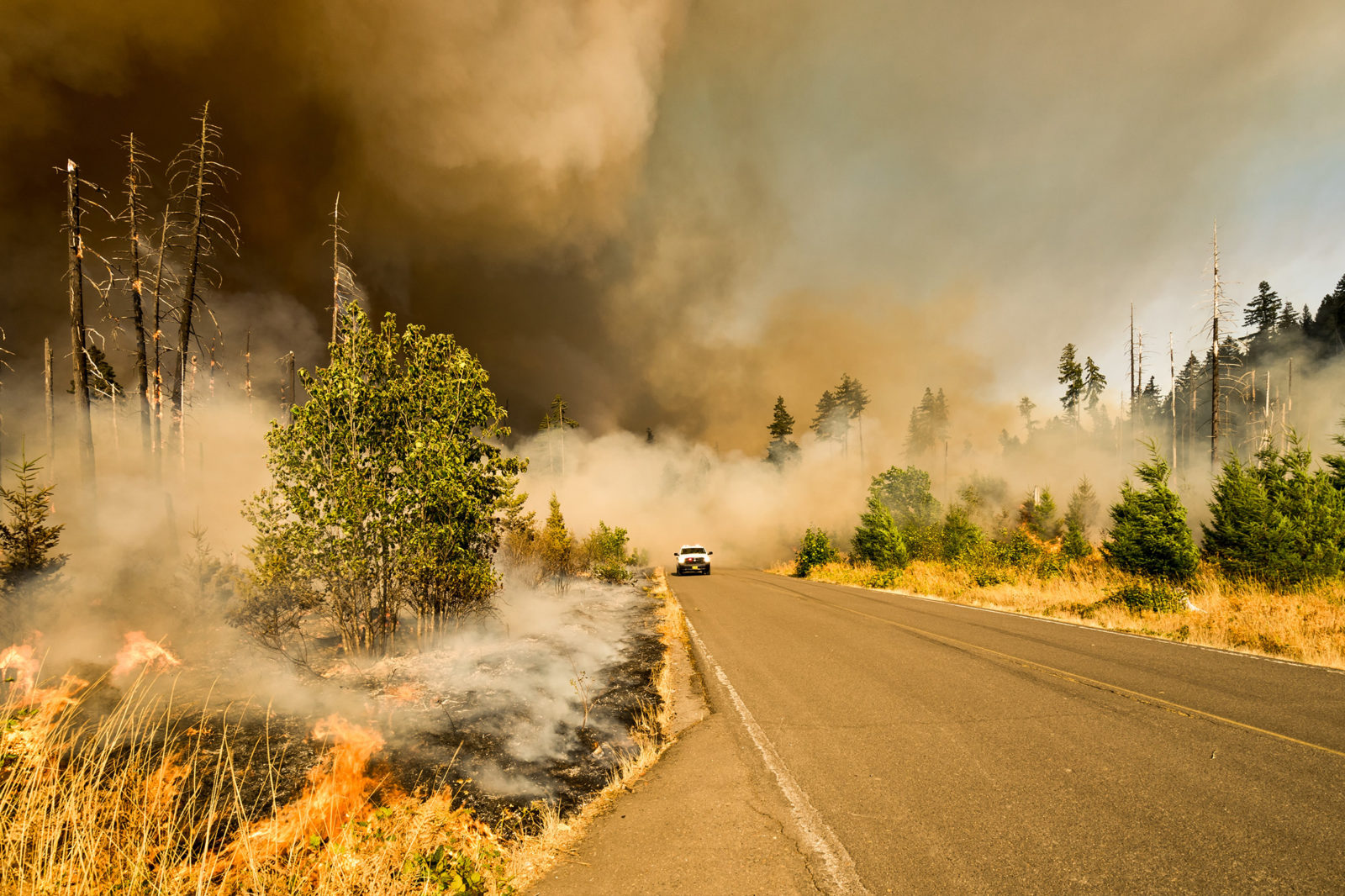 We’ve been really poor stewards of the earth.

Genesis 2:15 says, “The Lord God took the man and put him in the garden of Eden to work it and keep it.” One of our calls as Christians is to look after the world given to us by God, but it has been made evident through studies that we have failed our job and caused the climate change that plagues our current and future generations. We often forget or even ignore our call to take care of this temporary home in favor of convenience and for businesses profit.

Of course, Christians are not solely to blame for climate change or the subsequent exacerbation of natural disasters. However, we constantly hear that we must be in the world, but not of it – so why should this case be any different? Christians know that humanity has been charged by God with taking care of the earth, but if we’re honest, a lot of people who aren’t Christians often do a better job of being vocal about taking care of the environment than we do.

If loving God and our neighbor are our greatest command, how can we blatantly disobey God and contribute to climate change which disproportionately affects some of our most at-risk neighbors?

It is no secret that our world needs a lot of help. In the first half of 2020 alone, we have seen over 200 natural disasters across the globe. Currently, the West Coast of the U.S. is on fire with evacuations and extremely dangerous air quality as a near constant for most California and Pacific Northwest residents. Climate change is heightening the effects of California’s wildfires by temperature increases that dry shrubbery, a decrease in already-scarce rainfall, less moisture in the air and a change in wind patterns.

Climate scientists like Katharine Hayhoe, prove that you can simultaneously evangelize about Christianity and climate change – it’s not the either-or conundrum many people would have you believe. In Hayhoe’s words, “Global warming will strike hardest against the very people we’re told to love: the poor and vulnerable.” Communities of color are disproportionately affected by climate change, as they are less likely to be prepared for disaster and equipped with resources after one strikes. This has been proven time and time again, most notably in the effects of Hurricane Katrina on the Black community of New Orleans.

So, if we are told to be good stewards of the earth and care for the vulnerable, it seems that our only option moving forward is to care about climate change and do our part to stop contributing to it.

Report: A Texas Pastor Says He Will Lose His License For Endorsing Joe Biden on Social Media

Simply letting climate change play out because we believe that Jesus will return and save us is contradictory to the Gospel. Ignoring our call to be good stewards of this earth because of that mindset is a failure to recognize that we aren’t wholeheartedly trusting God, we’re just being apathetic.

Let’s not be people who strip the earth of resources, but those who take personal responsibility for ensuring the care of God’s creation that ultimately brings Him glory. This isn’t environmental socialism. It’s worship.

“I brought you into a fertile land to eat its fruit and produce,” says Jeremiah 2:7. “But you came and defiled my land and made my inheritance detestable.”