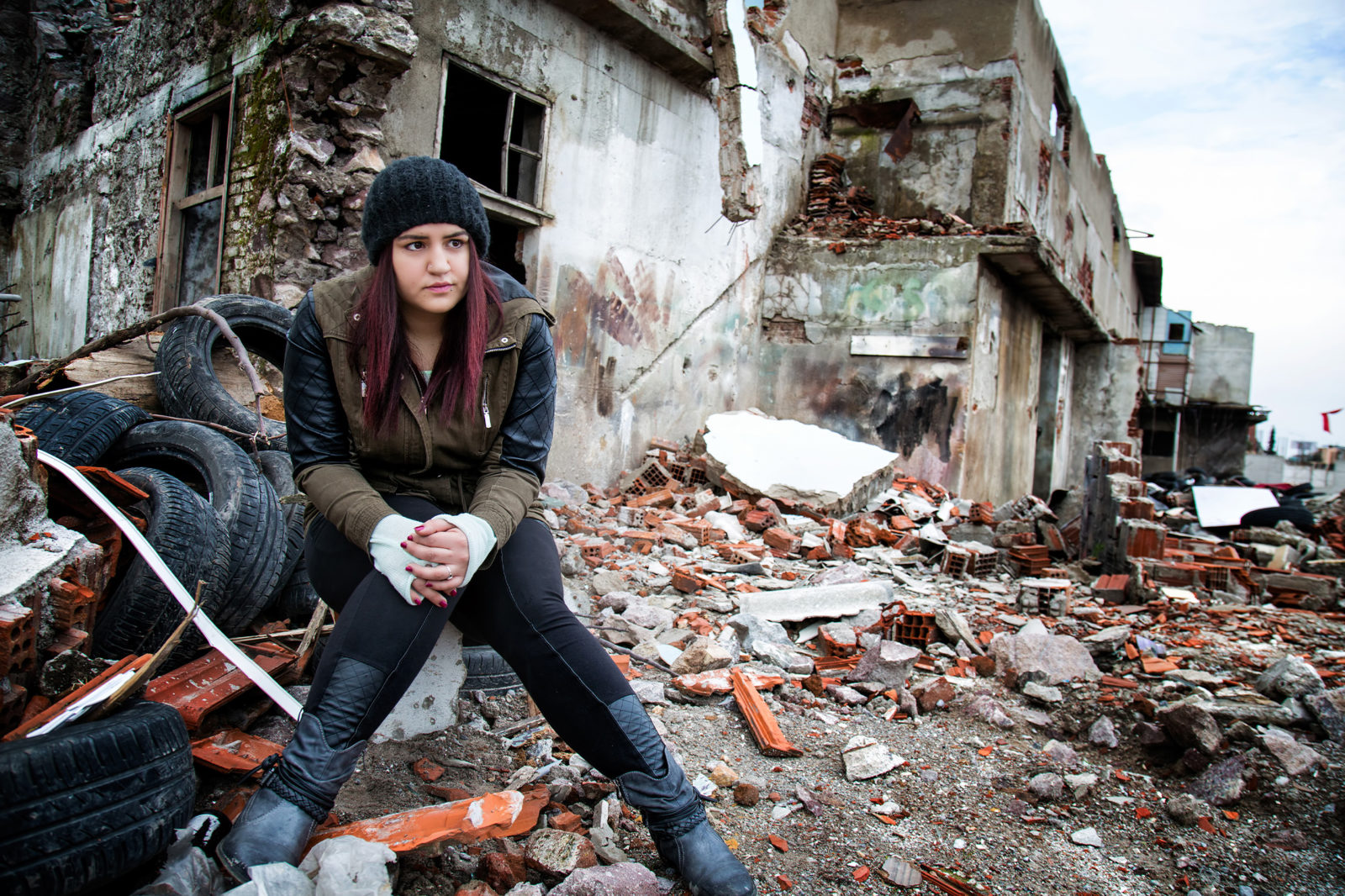 Then, in March 2011, an 8.9 earthquake struck Sendai, Japan. Not only was it one of the largest earthquakes ever recorded, it also resulted in a 30-foot tsunami that spawned fires and killed hundreds of people.

As of this writing, the 2020 California wildfires have incinerated 4,359,517 acres — more than four percent of the state’s 100 million acres of land. It’s the most destructive wildfire season in the nation’s history.

As images of human suffering filled our television screen, there was a global out­pouring of prayer and financial donations to aid the victims. Undoubtedly, the record financial donations for these disasters were in part responses to the strong and wide­spread news coverage these events received. However, media attention is a double-­edged sword.

With our 24-hour news channels report­ing on various natural disasters, celebrities crusading against world poverty, and the appeals for funds and images of suffering coming at us from nonprofit and relief orga­nizations, we can’t seem to avoid stories of human misery. And though we need to be aware of what is happening, sometimes it feels like too much, and we are tempted to shut down. We suffer from overexposure, and overexposure is the pre­lude to “compassion fatigue.”

Compassion fatigue is the gradual lessening of compassion over time, usually due to a growing feel­ing that all the effort being expended is pointless. Compassion spurs us to get involved: to pray for the victims, volunteer hours at a local soup kitchen, par­ticipate in a mission trip and give to help the home­less. But compassion fatigue sets in when we work and give … but begin to wonder why things don’t seem to be getting better. Eventually we can become callous and desensitized and no longer willing to hear another sad story or a charity’s pitch for money.

And we have grown more skeptical. We are more uncertain our donations are going to be used wisely. After the 9/11 attacks, many charities set up funds for the families of victims of the terror­ist attacks. They sent out direct mail appeals for this purpose, and people responded generously. Then we learned that in some cases, a relatively small per­centage of the donations actually made their way to the families. Donations were instead used to meet other general administrative needs. Even though one could argue these were legitimate and needed long-term expenditures, many generous giv­ers were left feeling as if they had been duped and cheated. Among Christians, reports continue of some reli­gious leaders who raise enormous amounts of money in the name of compassion but absorb most of it for over­head or to support their elaborate lifestyles. These abuses make people more nervous and skeptical about giving. How this must grieve the Lord.

How sad that a handful of abusers are creating a scenario hurting all compassion organizations. For truly, most of the orga­nizations are very responsible with the way they use their funds and are very transpar­ent about how the money is being spent. Our response should not be to give up on giving, but instead to do some homework to make sure we are giving wisely.

Perhaps even more devastating is compassion fatigue that arises in people who are giving their time and talent to be foot soldiers in the war against injus­tice-the people whose work as volunteers in food pantries, soup kitchens, homeless shelters and other compassion ministries makes it possible for us to make strides against these problems. Sure, we criti­cally need more donations … and we always will. But we also need those who will give of themselves.

Yet sometimes compassion in action can be so discouraging. When we have poured ourselves into a cause that fails to bear much fruit, we can become dispirited. Likewise, we can be so disappointed if we put a lot of time and labor into trying to correct a social injustice or to right an inequality, only to have things remain the same.

Our best hope for dealing with compassion fatigue is to remember that God is our source. If we try to cope with all of the frustration and disappointment in our own strength and power, we are probably bound to fail and become discouragement’s next vic­tim. We need to experience God’s heart and God’s strength if we are to avoid compassion burnout.

If we are plugged into our own power supply, we are sure to experience compassion fatigue. We need to get plugged into God, the eternal source of wis­dom, strength, joy, perspective and compassion. Without Him to strengthen us, we cannot hope to keep ourselves focused and fueled to help others. We too quickly fall back on self-absorp­tion, the desire for comfort and the demand for short-term solutions. But God can help us take the spotlight off ourselves, offer us the courage to sac­rifice and give us a more patient and eternal perspective on problems.

Adapted from ‘The Compassion Revolution.’ Used with permission. Harvest House, 2010.

Dave Donaldson is the co-founder of Convoy of Hope, a nonprofit that feeds millions through children's feeding initiatives, community outreaches, disaster response and partner resourcing.

Why You Can’t Save The World