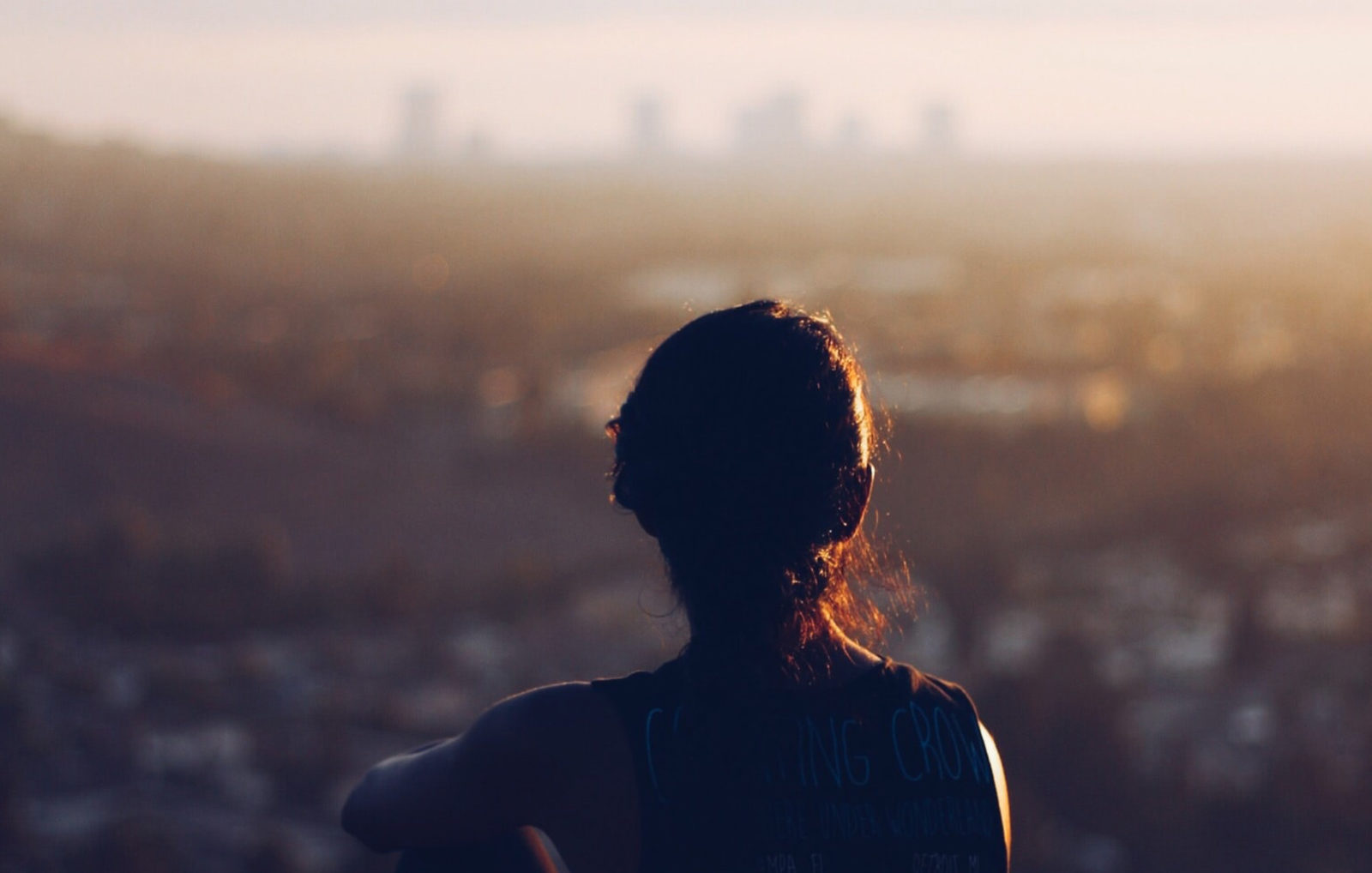 You know what I’m talking about—churchy words like “the aisle” or “the body” and faithy phrases like “on fire for God” or “backslidden Christian.” These range from comical to nebulous, and they all share something in common: We take far too little time to define what these terms mean.

The idea is kind of the spiritual equivalent to Yoda’s “do or do not; there is no try.”

But that doesn’t line up with what Jesus actually says—which is both far better and more alarming to contemporary readers.

Jesus and the ‘Lukewarm’ Church

The book of Revelation opens with seven letters. Each of the seven letters addresses a different church in Asia Minor, one of which is to the Christians who live in a city called Laodicea. We get the idea of “lukewarm” Christians from John’s recounting of Jesus’ letter to these Christians.

Here’s what Jesus says to the church in the city of Laodicea (Revelation 3:14-22):

To the angel of the church in Laodicea write: These are the words of the Amen, the faithful and true witness, the ruler of God’s creation. I know your deeds, that you are neither cold nor hot. I wish you were either one or the other! So, because you are lukewarm—neither hot nor cold—I am about to spit you out of my mouth.

You say, ‘I am rich; I have acquired wealth and do not need a thing.’ But you do not realize that you are wretched, pitiful, poor, blind and naked. I counsel you to buy from me gold refined in the fire, so you can become rich; and white clothes to wear, so you can cover your shameful nakedness; and salve to put on your eyes, so you can see.

Those whom I love I rebuke and discipline. So be earnest and repent. …

Think about this: Here is the same Jesus who calls little children to sit with Him, who teaches us to care for the poor and who offers rest to the spiritually and emotionally weary. And He says to this body of Christians, “I am about to spit you out of my mouth.” Jesus’ words are shocking.

Historians tell us that the city of Laodicea, near what’s now the Turkish city of Denizli, received hot water from about five miles away. The water came through pipes, using a system pioneered by the Romans. But unlike our water-heating systems, the heat wasn’t localized—it started hot, but after five miles in a wooden pipe, very little heat remained. Still, their water wasn’t cold or fresh.

So this concept of lukewarm water isn’t a random. Not to Laodiceans. Rather Jesus makes his point to these Christians by drawing from their daily reality.

Laodicean water was lukewarm, and this presented a problem: Their water was useless.

New Testament scholar Thomas R. Schreiner explains it like this:

[The Laodicean Christians’] works are neither hot nor cold but lukewarm. It has often been pointed out that both cold and hot water are good. Cold water is refreshing when you are sweating and unbelievably thirsty. If you run five miles on a hot day or come in from working in the yard, cold water is a tonic to your system. In the same way, hot water in tea or coffee or for bathing is soothing and comforting. But lukewarm water is disgusting. It doesn’t refresh you nor does it soothe.

You’ve probably left a bottle of water all day in your hot car, or you’ve smelled a stagnant puddle lingering after a heavy rain. This kind of water is gross and—worse—good for nothing. And Jesus says the believers in Laodicea are like their water.

In the formulation many of us hear, “lukewarm” represents Christians halfway between full-on unbelief and a kind of sold-out, devout Christianity. But that doesn’t match what we read in Revelation. The “spectrum” Jesus presents only includes two points: those who follow Jesus and those who don’t.

Jesus isn’t calling the Laodicean church “less devout,” and encouraging those Christians to be more on fire for him. He’s calling them unbelievers. Jesus says, “You say, ‘I am rich; I have acquired wealth and do not need a thing.’ But you do not realize that you are wretched, pitiful, poor, blind and naked.”

How ‘Lukewarm’ Matters for Us

We don’t know a lot about the Laodicean Christians. According to Jesus, they thought highly of themselves, and they considered their wealth to make them self-sufficient. Of course we wouldn’t use these terms, but we don’t need to search far for examples of how wealth and a self-sufficient approach to faith characterize American Christianity, even if the particulars differ from our Laodicea.

“Lukewarm” describes water you can’t use for washing or drinking, for cooking or refreshment. Jesus uses the terms to describe a group of Christians who thought they were what Jesus knew they were not. The critical question, then, is: Would Jesus use “lukewarm” to describe our churches—or us?

Carlos Whittaker: You Have to Want an Abundant Life Before You Can Live It

Jo Saxton: How to Own Your Own Voice — Not Just a Version of Someone Else’s