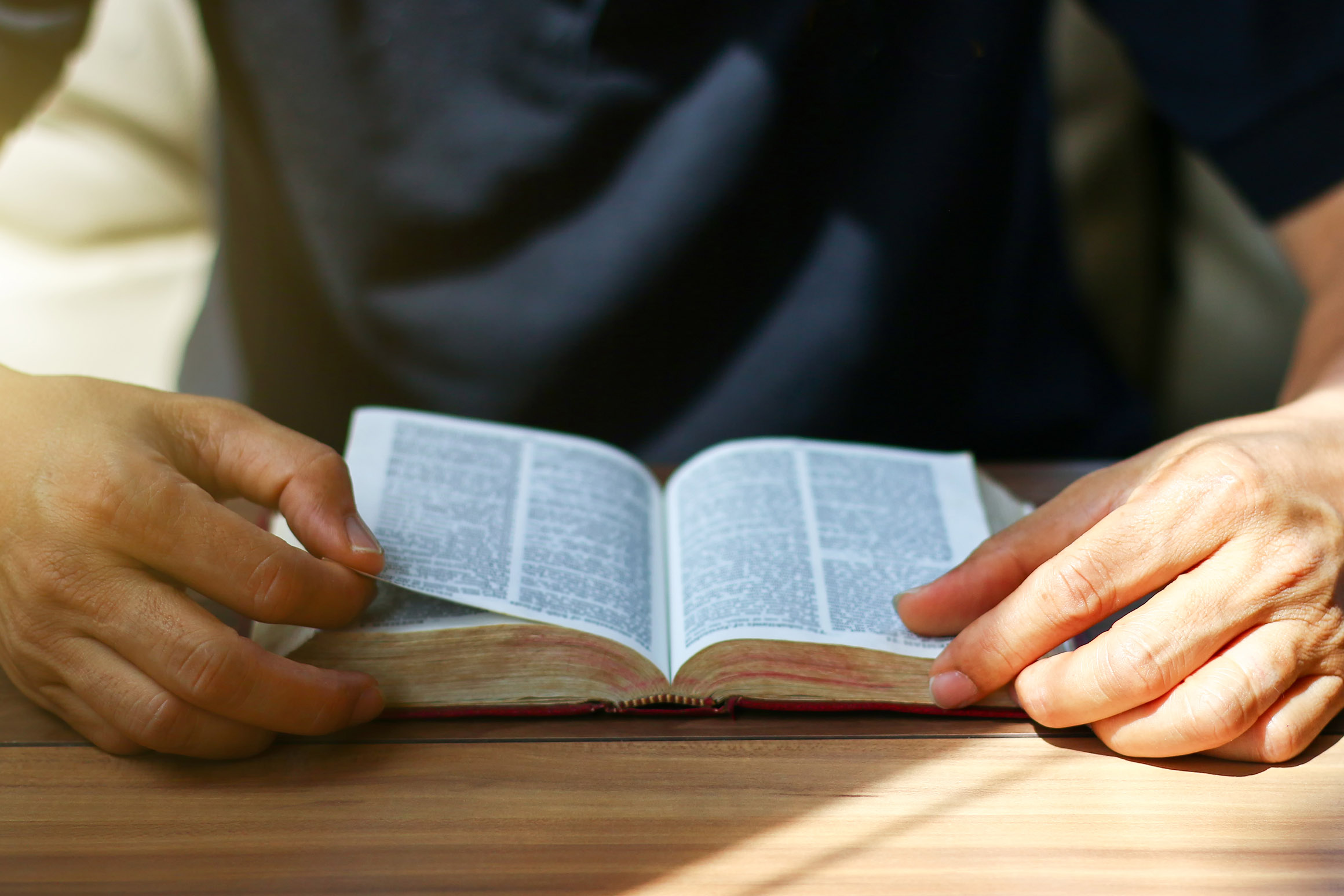 As the professor of New Testament at Northern Baptist Theological Seminary, McKnight is a renowned Bible scholar who’s written numerous books about faith and scripture, and in his latest, Reading Romans Backwards: A Gospel of Peace in the Midst of Empire he looks at how the social and political climate of Rome can reframe how we read Paul’s teachings—and the implications the book of Romans can have for modern-day America.

Here’s part of our recent conversation with Dr. McKnight.

The book is so interesting on the conceptual level. Tell me a little bit about why you wanted to write the book and take that approach.

I consider Romans to be the most significant letter the Apostle Paul wrote and furthermore, it’s the most influential New Testament book in the history of Christian theology. Anybody who wants to work in the Church and to do Christian theology has got to deal with the book of Romans.

It’s really the case that to get through Romans 1-8 is a challenge, and it’s even more of a challenge to read it in Greek. I noticed that I would get tired, but I would get suddenly stimulated when I got to Chapters twelve through sixteen because I would begin to wonder in reading chapters one through eleven, does these chapters matter?

I got to thinking what if we started reading Romans in 12-16, and started sketching the major social realities that Paul talks about in those chapters, and then read Romans 1-8? What would happen to our reading of Romans 1-8 if we began to think in terms of real people, in a real setting, where actually they’re at one another’s throats?

This may sound odd, but I think the book of Romans is what America in its divided state today needs most.

The chapters Roman 14-15, Paul is actually talking to two groups of people that will not get along with one another, and he tells them how to live together.

Could you unpack that a little bit, especially as it pertains to how America could use those chapters?

There are two groups in the house churches of Rome. One group Paul calls the strong, and the other group he calls the weak. You’ve got to admit that calling somebody weak is probably not a compliment.

The terms he uses in one place … could be translated to powerful and powerless. What does Paul tell them to do? He tells the powerful to surrender their power and to be reconciled with the powerless.

He tells the powerless to quit sitting in judgment of the powerful. He tells them that the most important thing they can do is sit at a table with one another and quit arguing.

I think he’s an equal opportunity critic, but Paul is telling the powerful to lay down their power for the sake of the other, and this is what we need today in the church.

We are divided politically. The politics of our culture are dividing the churches. Churches tend to be either red churches or blue churches, and we need to surrender our power dynamics for the good of the other in order to demonstrate to the world Christ-like love.

When you take those chapters as a starting point, and then you go back and read what Paul says about something like sin in earlier chapters, how does it reframe the thinking reading it in that order and understanding that context?

Here’s how most people read Romans: Chapters 1-3 you’re a sinner; chapter 3: Jesus died for you; chapter four: you get saved by faith; chapter five: therefore we have peace with God.

So we read the book of Romans as if it were an evangelistic tract to get people saved. No. The people to whom Paul is writing this letter are saved. He is not sketching how to get saved. He is sketching the foundation of reconciliation that he will explain in chapters six, seven and eight.

He outlines that in some ways, not for the sake of saying, ‘Now you need to believe in Jesus.’ No, he’s outlining that so that they will be reconciled with one another.

He said the solution to the Christian life is for the strong and the weak is to live in the spirit. This is what he does in chapter eight, and he shows that they’ve died to sin, etc.

The solution to the problems in Rome is not ‘Follow the law,’ but, ‘Live in the spirit.’

When it comes to correcting patterns in the Church that are unbiblical within the context of Romans as you read it, are you encouraged about the future of the American Church? Or are you still concerned about the direction that was all headed?

The book of Romans not only embodies a female voice in the public performance of the letter but it exhorts ethnic reconciliation.

I’m encouraged by the capacity of the book of Romans to challenge what’s going on. I’m discouraged when I read the newspaper and check my Twitter feed.

Editor’s Note: This conversation has been edited for length and clarity.