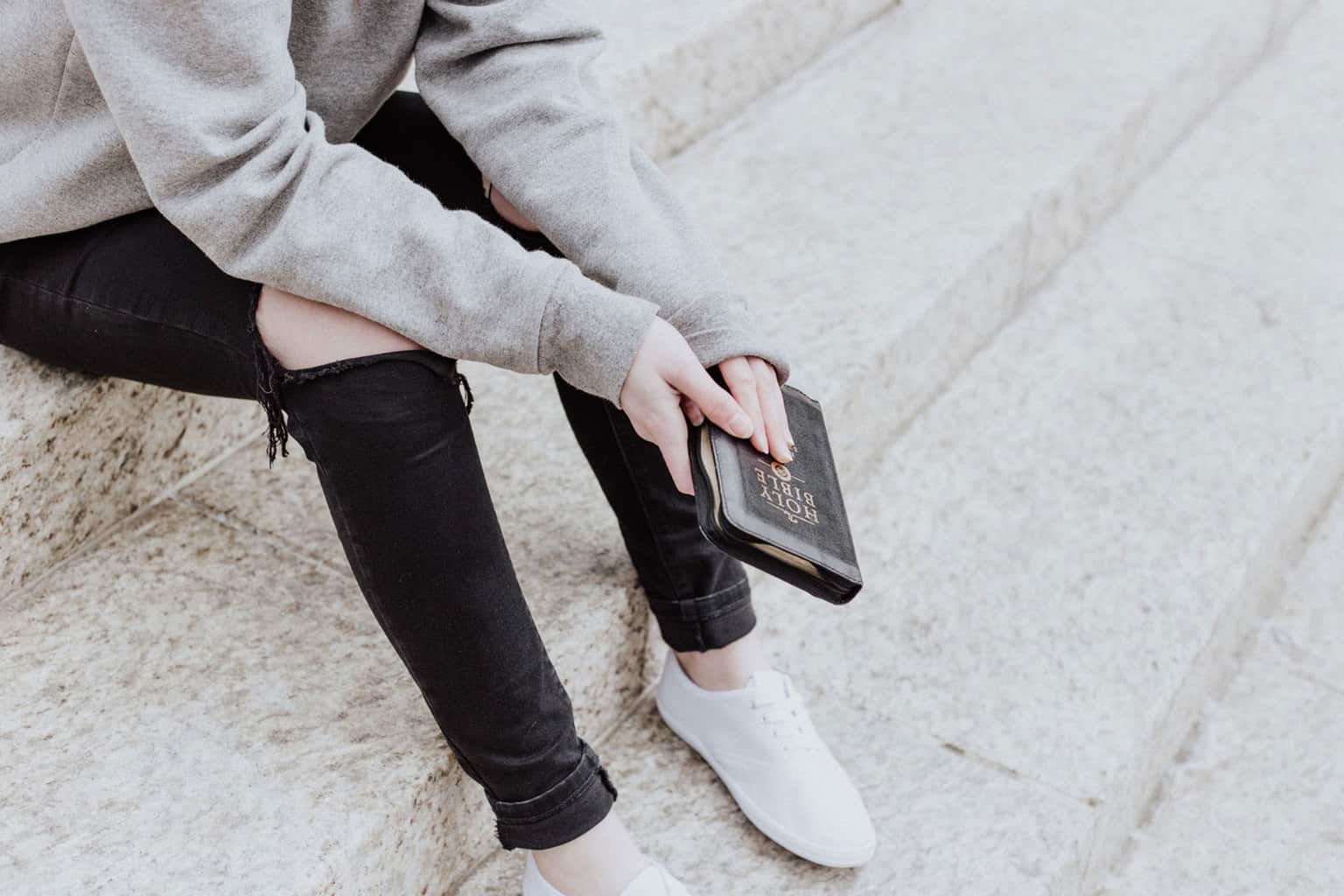 On October 2, 1950, wisdom quietly announced itself in four hand-drawn black-and-white frames in, of all places, the comic strip section of the newspaper. On that day, the world was introduced to Charlie Brown, the awkward and lovable centerpiece of a group of children (and a dog and a bird) who would charm readers for 50 years as the Peanuts gang. At the height of its popularity, Charles Schulz’s beloved comic strip ran in more than 2,600 newspapers, reaching 355 million readers in 75 countries.

What was the secret to its success? No doubt, the relatable struggles the characters faced and the humor Schultz drew from them appealed to us, but an additional piece of writing genius was at work: Schultz’s children spoke with wisdom beyond their years.

In books and movies, we adore the trope of the wise child. C. S. Lewis and J.K. Rowling have demonstrated the lasting power and appeal of such characters. The idea is intriguing to us because intuitively, we associate wisdom with age and maturity. Deep wisdom is not the norm among children—it is most often the product of years of learning and experience. When looking for a mentor, no one goes to a pre-school.

Job reflects, “Wisdom is with the aged, and understanding in length of days” (Job 12:12). Think, then, how much wisdom resides in the One who is called the Ancient of Days.

God, by contrast to you and me, never extrapolates.

Possessing all the facts, He combines them with perfect insight, and chooses wisely every time. Wise humans may have their judgment clouded by personal bias, but God is free of that limit as well. His wisdom is perfect. It is also implicitly good. We may speak of a malevolent person as an “evil genius,” but we do not credit wisdom to Him. Wisdom implies moral goodness, which God possesses in infinite supply. The paths He chooses are always wise and always good.

Though wisdom is a sign of maturity in humans, it is a simple fact in God. He does not grow in wisdom—He is infinitely wise and His wisdom never waxes or wanes. God understands everything exactly the right way and does everything exactly the right way. He always has, and He always will. His wisdom transcends human wisdom by an infinite distance: “For the foolishness of God is wiser than human wisdom, and the weakness of God is stronger than human strength” (1 Corinthians 1:25).

Given our relatively limited ability to obtain and retain knowledge, it is amazing that any of us ever receive the designation of “wise.” But remarkably, humans can learn to operate in wisdom if they so choose. Though wisdom is associated with maturity, it is not a guaranteed gift of the aging process. It is possible to live a life of folly from start to finish.

Because we are designed to live in community with others, a life spent in folly always affects more than just the individual who chooses it. Wisdom is desirable among humans because, in choosing the best outcomes, we look to serve the greater good, not just ourselves. Wisdom aids community. It allows us to live at peace with one another. Folly seeks to serve self alone and pulls the community into chaos.

Folly is the “way that seems right to a man” (Proverbs 14:12). With our usual air for the upside down, we call wise what is foolish and foolish what is wise. The apostle Paul warned the church at Corinth regarding the tendency to call folly wisdom: “Let no one deceive himself. If anyone among you thinks that he is wise in this age, let him become a fool that he may become wise. For the wisdom of this world is folly with God. For it is written, ‘He catches the wise in their craftiness,’ and again, ‘The Lord knows the thoughts of the wise, that they are futile'” (1 Corinthians 3:18–20).

We love to deceive ourselves that in choosing self, we have chosen rightly. And we love to deceive others that our choosing of self is actually not selfish. We become wise in our own eyes, as Proverbs says, giving the appearance of wisdom but inwardly desiring the approval of others.

When the Bible makes the distinction between Godly wisdom and worldly wisdom, it is not separating a higher form of wisdom from a lesser one; it is distinguishing between true and false, between wisdom and folly. Worldly wisdom is not wisdom at all. James writes:

[lborder]Who is wise and understanding among you? By his good conduct let him show his works in the meekness of wisdom. But if you have bitter jealousy and selfish ambition in your hearts, do not boast and be false to the truth. This is not the wisdom that comes down from above, but is earthly, unspiritual, demonic. For where jealousy and selfish ambition exist, there will be disorder and every vile practice. But the wisdom from above is first pure, then peaceable, gentle, open to reason, full of mercy and good fruits, impartial and sincere. And a harvest of righteousness is sown in peace by those who make peace (James 3:13–18). [/lborder]

What If You Don’t ‘Feel’ the Holy Spirit?

Simply put, any thought, word or deed that compromises our ability to love God and neighbor is folly. Utter foolishness. The height of stupidity. The worldly wise place themselves in opposition to God, operating from their own perspective of what is best, a perspective that seeks only the best for them.

But the same writer who implores us to distinguish and avoid worldly wisdom is also eager for us to know how to possess Godly wisdom. James reminds us that it is ours for the asking: “If any of you lacks wisdom, let him ask God, who gives generously to all without reproach, and it will be given him” (James 1:5). This is a stupendous statement. Lack wisdom? Just ask. God will give it. Period.

If you find you lack insight and understanding, consider the possibility that you do not have because you do not ask. God waits for your request, eager to grant it.

Content taken from In His Image: 10 Ways God Calls Us to Reflect His Character by Jen Wilkin, ©2018. Used by permission of Crossway, a publishing ministry of Good News Publishers, Wheaton, Il 60187, www.crossway.org.

Jen Wilkin is a speaker, writer, and teacher of women’s Bible studies. During her seventeen years of teaching, she has organized and led studies for women in home, church, and parachurch contexts. Jen and her family are members of the Village Church in Flower Mound, Texas. Her latest book is In His Image: 10 Ways God Calls Us to Reflect His Character.

This Tiny Bible That Went to the Moon Could Be Yours for About $50,000

How to Recover When You’re Over Adulting