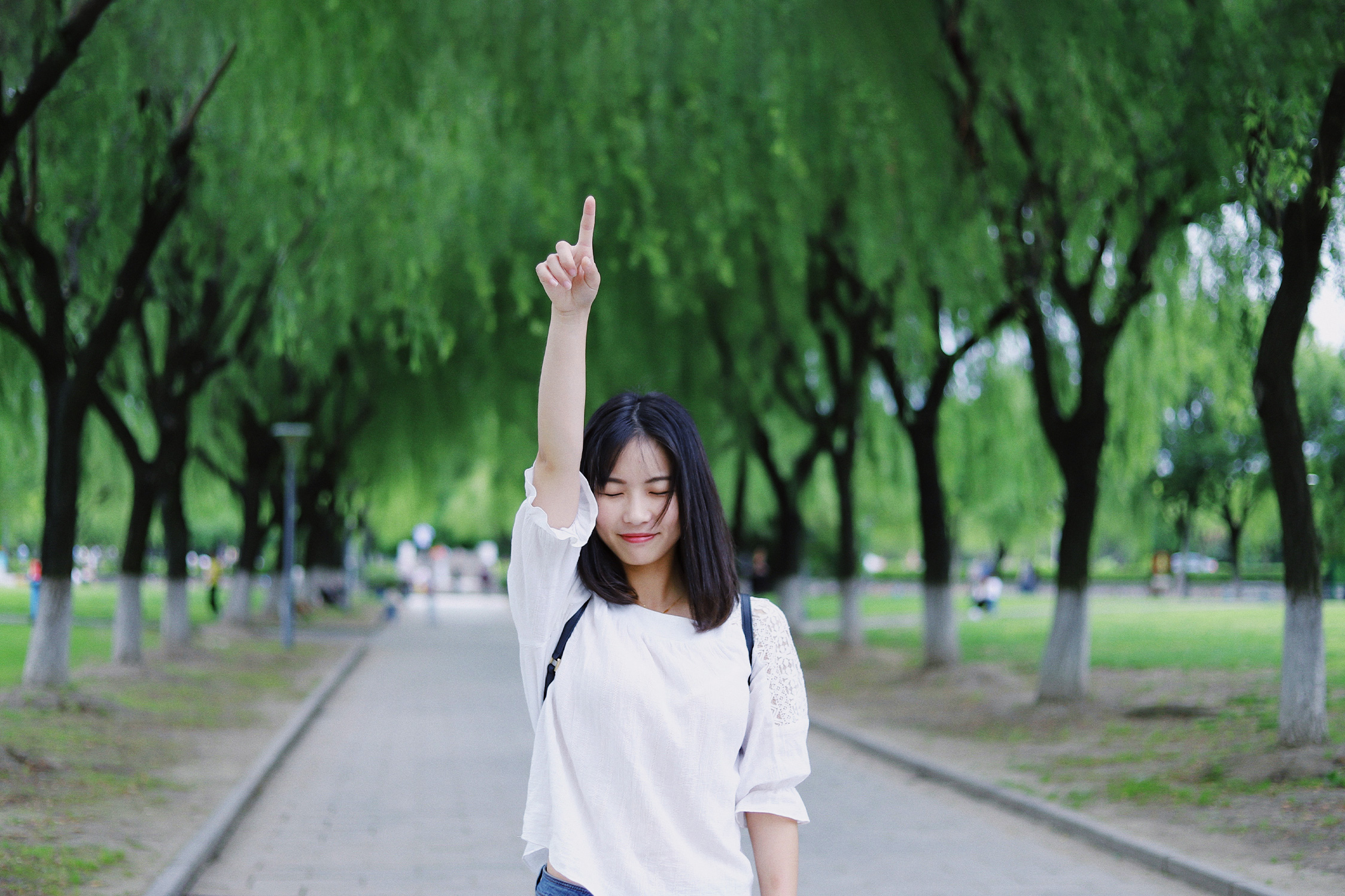 We sing it every year in our Christmas carols, especially in “Hark! The Herald Angels Sing” when we cry out: “Veiled in flesh, the Godhead see; hail the incarnate Deity.”

The Apostles’ Creed doesn’t use it, but it teaches the doctrine of it when we read, “conceived by the Holy Ghost, born of the Virgin Mary.”

Incarnation. If you understand the word incarnation, you’ll understand what Christmas is about.

Christmas is frankly doctrinal. The invisible has become visible, the incorporeal has become corporeal. In other words, God has become human.

This is not only a specific doctrine, but it’s also unique. Doctrine always distinguishes you. One of the reasons we’re afraid to talk about doctrine is because it distinguishes us from others.

But Christianity is unique. It doesn’t say incarnation is normal, but it doesn’t say it’s impossible. It says God is so immanent that it is possible, but He is so transcendent that the incarnation of God in the person of Jesus Christ is a history-altering, life-transforming, paradigm-shattering event.

Christmas is not just frankly doctrinal; it’s also boldly historical. The man- ger, the resurrection, the story of Jesus is not just a story. It’s true.

You may think: What’s the big deal? You’re being doctrinaire here. No. People say: “I like the teachings of Jesus. I like the meaning of these stories—to love one another, serve one another. I like that. But it doesn’t matter if these things really happened. Doctrine doesn’t matter. What matters is you’re a good person.”

The great irony is, that is a doctrine: it’s called the doctrine of justification by works. What they’re saying is that it doesn’t matter that Jesus actually lived the life we should have lived and died the death we should have died; all that matters is we follow His teaching.

That is a doctrine that says: “I’m not so bad I need someone to come and be good for me. I can be good. I’m not so cut off from God and God is not so holy that there has to be punishment for sin.”

The Gospel is not that Jesus Christ comes to earth, tells us how to live, we live a good life and then God owes us blessing. The Gospel is that Jesus Christ came to earth, lived the life we should have lived and died the death we should have died, so when we believe in Him we live a life of grateful joy for Him. If these things didn’t happen, if they’re just parables, what you are saying is that if you try hard enough, God will accept you.

First John 1:3 says, “Our fellowship is with the Father and with his Son.” “Fellowship” means that if Jesus Christ has come, if Christmas is true, then we’ve got a basis for a personal relationship with God. God is no longer a remote idea or just a force we cower before, but we can know Him personally. He’s become graspable.

Look at what God has done to get you to know Him personally. If the Son would come all this way to become a real person to you, don’t you think the Holy Spirit will do anything in His power to make Jesus a real person to you in your heart? Christmas is an invitation to know Christ personally. Christmas is an invitation by God to say: Look what I’ve done to come near to you. Now draw near to me. I don’t want to be a concept; I want to be a friend.

Timothy Keller is a pastor, apologist and theologian. He is the co-founder of Redeemer City to City and a bestselling author of books like Uncommon Ground, The Reason for God and The Prodigal God.