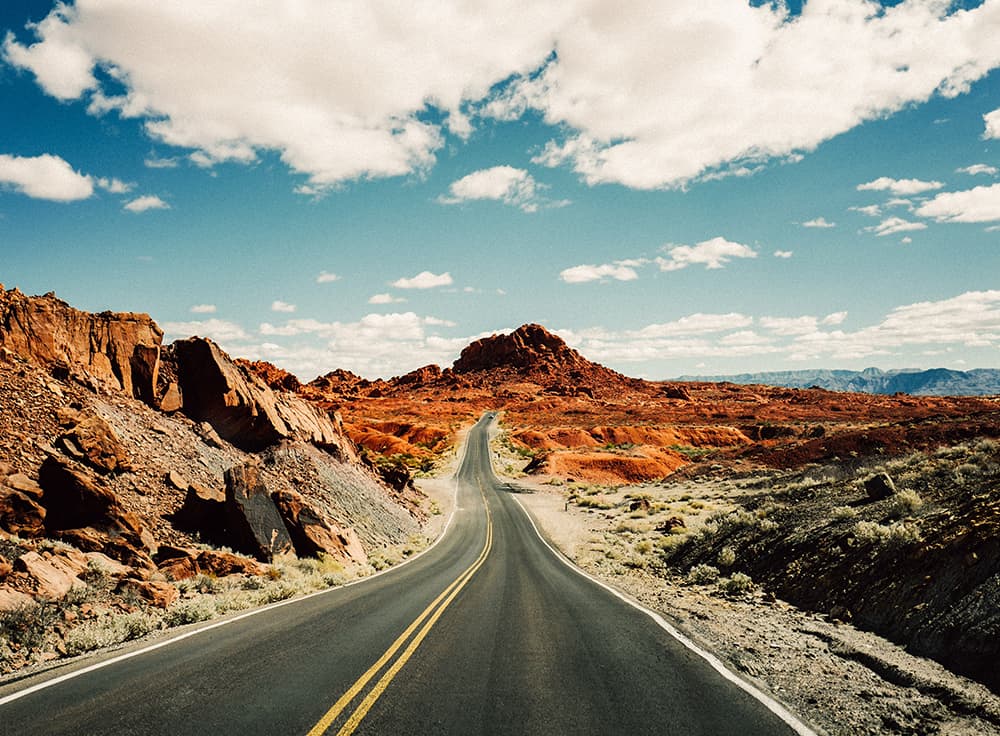 There is a tremendous difference between being able to say that our peace and rest is in Jesus Christ alone, and that our faith and strength is in God alone, and another thing entirely to find yourself having to live it out.

All of us know that we will encounter difficulties along the way, and believe that we are ready for it, but recent experience has shown me that expectation is not necessarily enough to prepare ourselves for stormy times.

Less than a month ago an optometrist informed me that I should immediately head into the emergency room of the Eye and Ear Hospital. I had come in seeking an explanation for why I was suddenly seeing double out of my right eye, and she didn’t even do a check on me before she was telling me that the best thing I should do was to visit the emergency room.

Being the stubborn and fearful person that I am, I waited a day, but dutifully trooped into the emergency room early on a Monday morning. A day later, I had an MRI scan of my brain, and two days after that I was informed that I had several lesions on an optic nerve behind my right eye which required IV steroid treatment.

In the days before I received my diagnosis, we were uncertain whether it was something as simple as inflammation or something as serious as a tumor.

I’m now on the other side of my IV treatment, and my body appears to be on the road to recovery, with my eyesight returning to normal—praise God.

But the last few weeks were tough on me. I already suffer from anxiety and depression, and have to deal with tremendous fear and doubt over the stupidest and greatest of things. What if I had a tumor? What if it’s all a symptom of something else? I still don’t know for certain just yet.

The funny thing, however, is just how well I’ve survived the last few weeks’ ordeal (and yes, I’m raising the hyperbole bar and using the word “ordeal” with no shame whatsoever). This is in no way thanks to my doing, mind you—let’s be real here, if left to my own devices I likely would have avoided treatment and doctors altogether, hiding in my house. I’m well aware that, on my own, I would have been a quivering mess of anxiety and fear.

The one and only thing that brought me through the last few weeks in as much mental sanity and strength as was managed is God, and months, if not years of preparing me to spend this year actively digging my roots further and deeper into His love, His strength and His peace.

The man who trusts in the Lord,
whose confidence indeed is the Lord, is blessed.
He will be like a tree planted by water:
it sends its roots out toward a stream,
it doesn’t fear when heat comes,
and its foliage remains green.
It will not worry in a year of drought
or cease producing fruit.

I praise God again for how He worked to grow my roots deeper into Him. The only reason the last few weeks were as manageable as they were was because God had instilled in me a deep, abiding need to be a tree planted by the water, my roots spreading out into the stream that is His strength and love.

When the heat came and the drought passed me by, I was able to survive, and even flourish and continue to produce fruit during what would otherwise have been a period of decay.

In the immediately preceding verses in Jeremiah, the Lord tells His prophet that, “The man who trusts in mankind, who makes human flesh his strength and turns his heart from the Lord is cursed” (Jeremiah 17:5). This is not suggesting that God curses such a man, but that the man brings the curse upon himself when he turns from the Lord and to his own strength. If I had relied upon my own strength these past few weeks, I’d have been lost—cast away like a rootless tree in a flood, crashing down a raging torrent.

Again, the simple fact that I had been dug in deep to God’s river is not my doing—it was God who gave me my faith, built it up and encouraged in my heart a desire to dig deeper. But the fact that I was digging into God, that I was burrowing my roots deeper into Him, meant that when the storm came, when the drought came, I was able to survive and flourish, because my roots were already deeply embedded in His river.

Philip Graham Ryken, commenting on the Jeremiah passage above, explains in Jeremiah and Lamentations: From Sorrow to Hope that “everything turns on where one’s heart is.”

So where is your heart? Where is your confidence? Do you rely on yourself most of the time, or do you trust in the Lord all the time? God only blesses those who trust in him. If you want life, you must depend on God the way a tree depends on a river. Total trust in God brings life.

I’ve known for a long time now that, if nothing else, my life is one helpful analogy for an article after another. Even during the most difficult times over the last few weeks I was preparing this article in my head, knowing that God was allowing this health scare to happen so that I could teach others the importance of digging into Him.

So please, take it from me, dig your roots deep into God’s love. Like a tree by the side of a river seeks out more ways to send its roots to the life-giving water, so we too must seek as many avenues as possible to dig into God’s river of love and strength and peace. Only then will we be able to withstand the trials that come our way, remaining strong and healthy, confident in our position, and fruitful, for God’s glory.

I Do Everything Online. Why Not Church?

Are Christians Thinking About Their Bodies All Wrong?