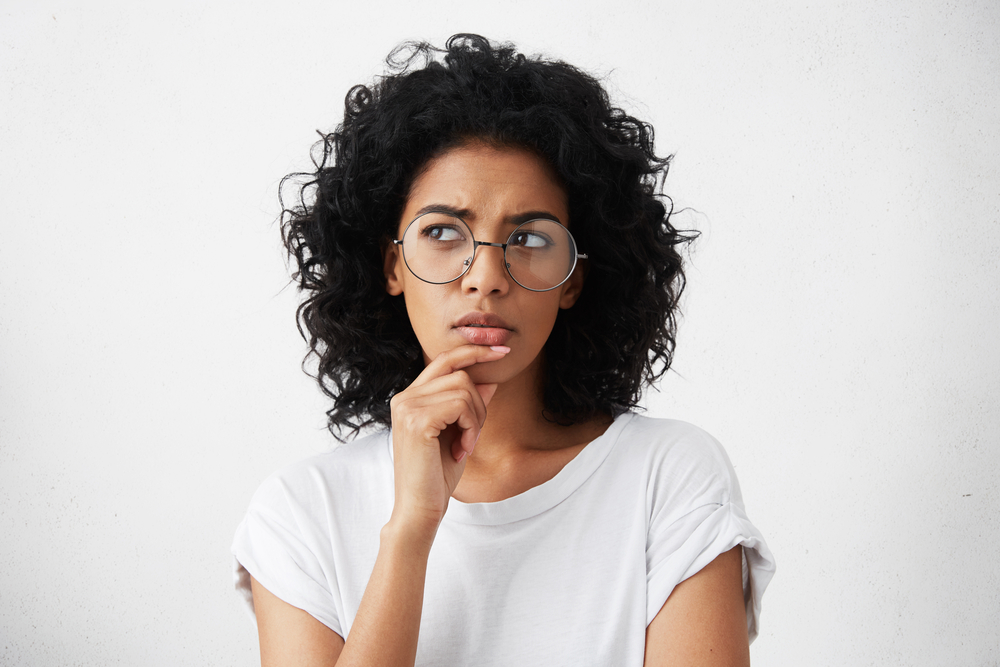 Face Your Fears With the First Trailer for ‘Dune’

How do I get myself into these predicaments? I asked myself as the plane left the chaos of India and sped toward my Colorado home. It’s a good question—one I ask after each grueling trip.

I travel for the same reason anyone travels. We experience beauty and adventure, expand horizons, gain a new perspective on our own culture. I have watched the first rays of sun hit the Taj Mahal, and snorkeled the warm waters of Australia’s Great Barrier Reef.

I have toured in developing-world countries where traffic and pollution are oppressive, the food suspect. Just as I’m feeling sorry for myself, I meet a nurse who runs an AIDS program in remote villages and rides a motorbike on muddy roads four to five hours every day. At that point, I remind myself of a second, deeper reason why I travel: I go in search of a faith that matters.

On the somber campus of Virginia Tech and in the shell-shocked city of Mumbai, I saw the Church as a haven of comfort for those who grieve. The Church opened wide its doors at a time of profound suffering. I also saw the Church can offer a place to confront evil without giving in to revenge. A world marked by acts of terrorism and madness desperately needs the Church to show another way to cope with differences in culture, race and caste.

In interviews with addicts and people forced into prostitution, I heard several dozen wrenching accounts of the power of evil to control and destroy lives—and the power of God to overcome that evil. No doubt skeptics would have a different, psychosocial explanation for the changes, but hearing a dozen such stories in an afternoon tends to overwhelm rational argument. Jesus rarely offered theological “proofs”; He simply went around transforming lives.

China gave me snapshots of transformation that percolates through society. Jesus likened the Kingdom to small things—salt on meat, yeast in bread, a tiny seed in the garden—as if to emphasize we dare not judge the Gospel’s impact by numbers. Visitors to some communist countries with doctrinaire atheism, might ask an opposite question: What good is no-God? Stalin and Mao, ardent enemies of religion, caused the deaths of 100 million of their own citizens. Meanwhile, Christians carrying candles and singing hymns marched through the streets of Eastern Europe until the Iron Curtain fell in a heap. And below the radar screen of media attention, a religious revival broke out in Mao’s China that may yet change the history of Asia and the world.

Western powers have learned a related and painful lesson in Iraq and Afghanistan: change imposed by force rarely produces the desired results. Likewise, a faith that matters grows best from the ground up, working its way through society without coercion. Christianity first spread by this route through the eastern frontier of the Roman empire, and after a period of triumphalism, Christians in that Middle East region find themselves once again as a beleaguered minority. Their example of compassion for social outcasts and women’s rights may do more to advance democratic values than any imposed political solution.

Of all the places I’ve visited, South Africa presents the most excitement and the most daunting challenge. Nelson Mandela may well have asked “What good is God?” as he spent 27 years in prison under a regime that quoted the Bible to support its racist doctrine. Yet Mandela’s faith held strong, and with a moral authority backed by Bishop Desmond Tutu, he led his nation through a peaceful transition when nearly everyone was predicting a bloodbath. Today, South Africa has a flourishing church, and people of all races are working to tackle the enormous problems of poverty, AIDS, crime and corruption.

Often when people pose a question like “What good is God?” they are asking why God doesn’t intervene more directly. Why did God let Hitler do so much damage, or Stalin and Mao? Why doesn’t God take a more active role in human history? I can think of several possible reasons. According to the Old Testament, God did take an active and forceful role in the past, yet it failed to produce lasting faith among the Israelites. And, as earthly powers have learned, force and freedom make uneasy partners and an emphasis on one always diminishes the other; God consistently tilts toward human freedom. In the end, though, we have no sure answer and only fleeting glimpses of God’s ultimate plan.

For whatever reason, God chooses to make Himself known primarily through ordinary people like us. “What good is God?” is an open question, and God has invested His answer in us, His followers. We are called to demonstrate a faith that matters to a watching world.

What Christians Get Wrong About ‘Being Brave’