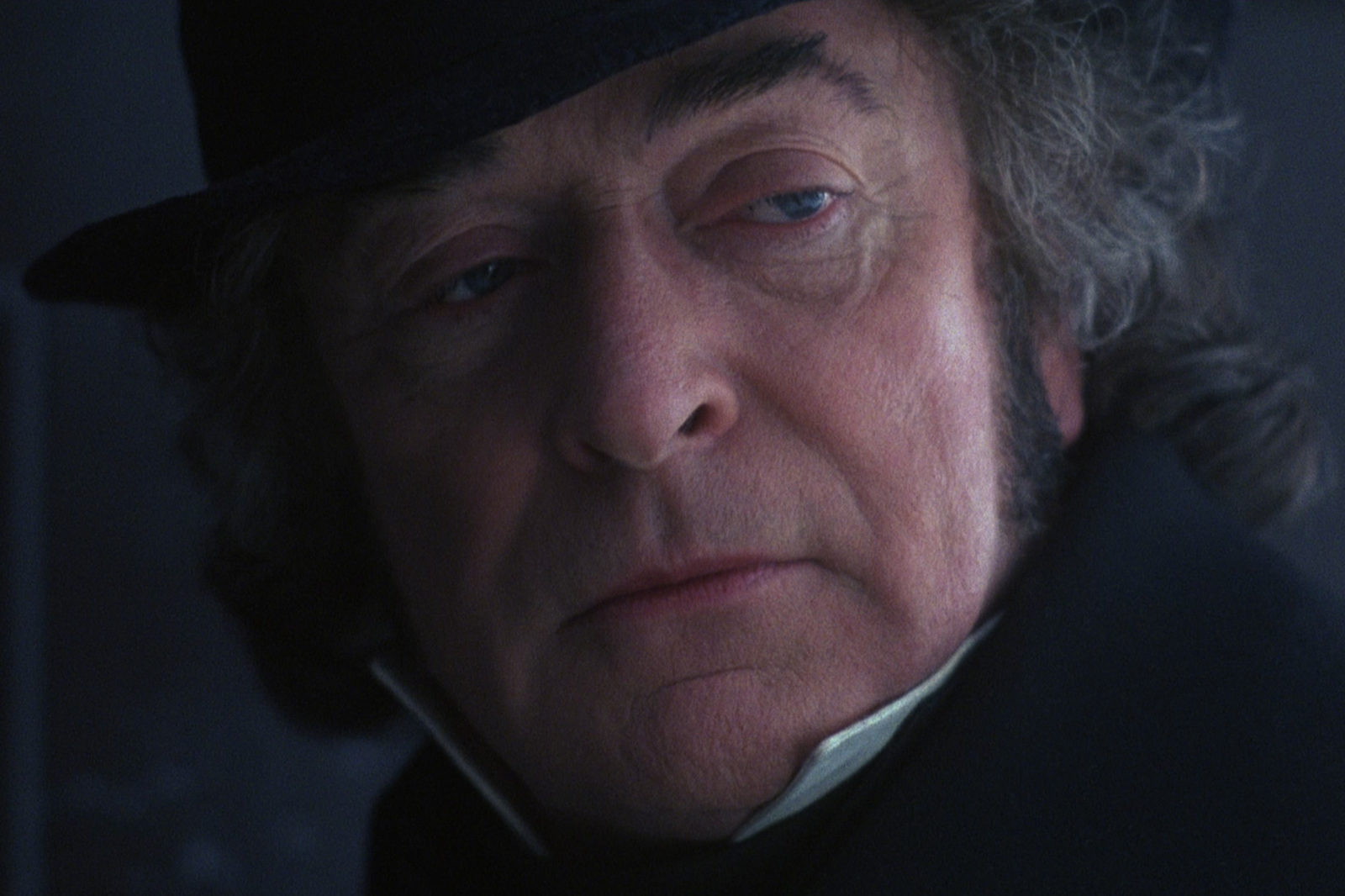 If Charles Dickens was a singer/songwriter, A Christmas Carol would be one of the greatest cover songs of all times. Everyone from The Muppets to Mr. Magoo have taken a turn at interpreting the timeless tale. And somehow, like a kids game of telephone, it appears the essence of Dickens’ initial message has gotten lost somewhere along the way.

Charles Dickens’ novella is really a manifesto about Christlike community. It’s a profound and timeless reminder that the things we work so hard to achieve and preserve for our own comfort and security will ultimately end up imprisoning us if we don’t share them with our neighbors.

It would have been scary enough for Dickens to conclude the first chapter with Scrooge’s dead business partner, Marley, appearing as a ghost. He goes on, however, to describe the spirit’s anguish in detail, depicting him as a man burdened by chains tied to money boxes full of cash and coins that no longer have any significance.

Even more haunting is Marley’s after-life sentence. Doomed to circle around the neighborhood he once lived and worked in, his eyes are now open to all of the poverty and pain in it. He longs to intercede by sharing his heavy load of money with those he encounters, but his chance has come and gone. As the ghost describes it, he has to endure the “incessant torture of remorse.”

A stark rebuttal to the old notion that “you can’t take it with you,” a phrase used by many a pastor when preaching on the afterlife, Dickens’ ghost story preaches the haunting message that indeed you can—and do. It seeks to send a cold chill down our spine when we realize that what we arrest and acquire in this life might one day arrest and acquire us.

When Scrooge tries to reason with the ghost, offering that at least he was a good business man, Marley’s response seems to leap from its original 18th century context into our modern 21st century culture.

If we watch the adaptations and simply walk away with the message that Scrooge was too money hungry or didn’t have enough Christmas cheer, we miss out on Dickens’ bigger invitation.

There’s a pervading message that wants to convince us that we deserve attention, that creating the life we’ve always dreamed for ourselves is categorically the most important thing imaginable. Protection, security, validation and comfort are the values that tend to steer us individually, economically and thus societally here in the West. We all know not to confuse these things with real joy or happiness, yet our pursuit of them routinely creates more anxiety and burden, causing us to shrivel and shrink like Old Man Ebenezer.

But what if the opposite were true? What if the world didn’t owe us a thing, but instead, our passions, talents and longings, the raw materials that make us human beings, were unwrapped gifts meant for those who need them?

Perhaps joy means pushing into tension, not away. Perhaps the reason we lack Christmas spirit is because we’ve tried so hard to avoid suffering instead of daring to welcome it in. Like a savior born in a stable, freedom comes when we step into the very eye of insecurity and chaos rather than barricade ourselves from it. It seems Dickens’ tale warns that the stronger the barricade, the heavier its weight.

For all its warning, however, A Christmas Carol also teaches. Here are three valuable lessons from this classic redemption narrative.

Self-Preservation Is Learned (and Can Be Unlearned)

Before we start feeling too guilty for our tendencies toward self-preservation, let’s remind ourselves that like Scrooge, we’re all haunted by ghosts from the past, present and future, reminding us that life can often be volatile, relationships risky, and scarcity a threat. Global events and personal experiences have taught us to look out for ourselves above all else, aided by marketing campaigns, political pundits and trending topics that seem hell-bent on keeping us in that state.

But like our curmudgeonly anti-hero, a sort of irreconcilable underdog Dickens loves to portray in his stories, it’s possible that all of the heaping, stashing and preserving we’ve spent a lifetime learning to do stands directly in the way of the kind of world we imagine for ourselves and for others. And like Scrooge, it’s also possible we can change.

The Benefits of Listening to Non-Christians

While some of us may remember Paul’s encouragement to the Romans that suffering produces perseverance, character and hope, it’s fair to question if this notion holds up in our modern world. One researcher seems to think it does.

Lebanese-American essayist, statistician and scholar Nassim Nicholas Taleb writes about the idea of “anti-fragility,” a concept in economics that argues that the opposite of fragile isn’t durable or firm, but rather “anti-fragile.” Objects that are anti-fragile aren’t immune to stresses, faults or failures, but rather increase in their robustness and resilience the more they come in contact with them.

Though penned by Taleb two centuries later, it’s this concept of anti-fragility that seems to be at the very soul of Dickens’ criticism towards the industrial, progressive world Scrooge inhabited. Dickens work, if taken in with fresh eyes, proposes a radical movement away from the safe, insulated concept of “I” toward the more messy idea of “us.”

It’s the individual, not the institution that Dickens seems to be most concerned with in this holiday ghost story. The private transactions of one man and his bank account are the portals capable of reconciling the past and transforming the future.

It’s almost as if Dickens knows that no government, leader or king can take responsibility for eradicating suffering. Marley himself admits,“for this earth must pass into eternity before the good of which it is susceptible is all developed.”

But the calling, if we can hear it above all the anxiety and uncertainty the new year inevitably brings, is that even the scroogiest of us can usher in a future where belonging and togetherness are more than words on a Christmas card, but realities that fuel our endurance. It’s an opportunity to exchange the myth of security in order to expose ourselves to suffering, and in some miraculous fashion that deserves celebration, that suffering generates joy.

If that weren’t blessing enough, Scrooge’s transformation teaches us that this practice isn’t exclusive to a king who chose a manger, but an incarnate possibility for the likes of me and you.

CJ Casciotta is a writer, media maker, and author of the book Get Weird: Discover the Surprising Secret to Making a Difference. Find out more at cjcas.com.