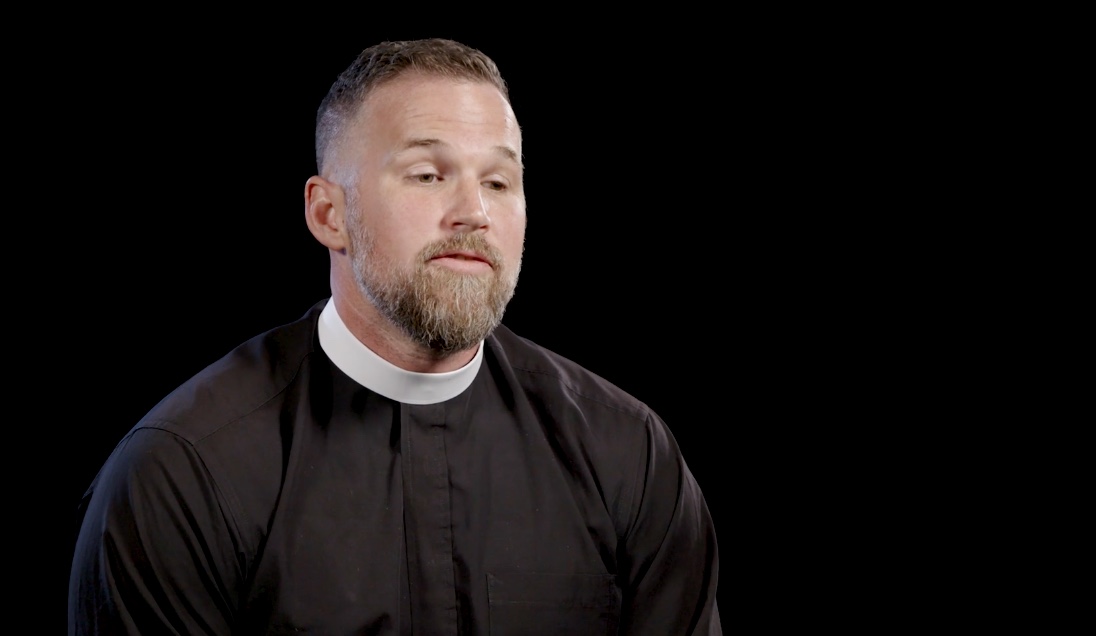 The organizers of the North Carolina Conference of the United Methodist Church have put together a frankly disturbing video of male pastors reading real comments that female pastors have actually had to endure. (H/T: RNS)

Even though the United Methodist Church has had ordained women ministers for five decades, the video shows just how deeply sexism runs in some church circles.

The men in the clip did not see the comments before sitting down for the video and many of them were shocked at just how overtly offensive the comments were.

All The Small Things

The video also discusses the need for churches and for male pastors t0 repent for their attitudes and correct the behavior those attitudes have led to.

You can see the video below:

The Crisis You Haven’t Heard About