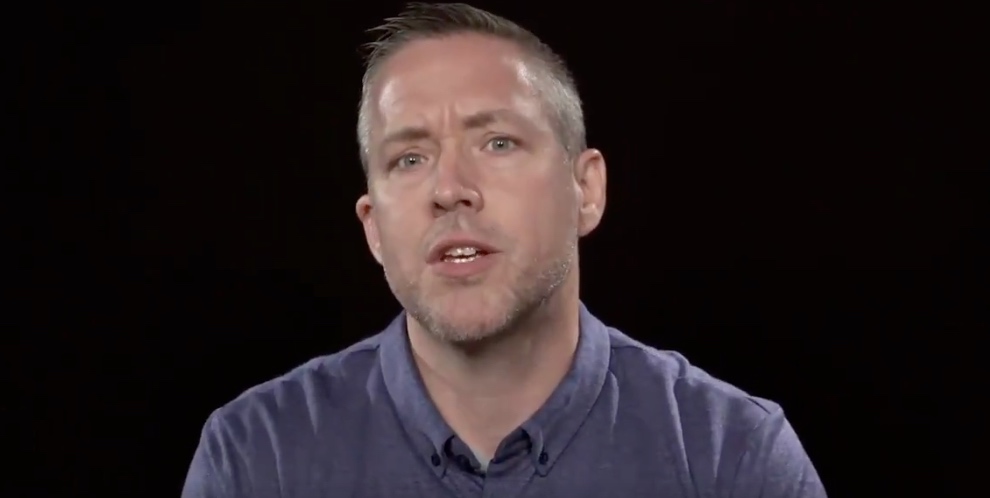 The question was part of a series for The Gospel Coalition in which Greear, a pastor, author and former missionary, tackles tough questions.

Though Greear says “Islam is basically a false way to salvation,” because it is works-based, he said the idea Muslims are “attempting to worship the One Creator, God…has some merit,” noting Muslims worship the God of Abraham.

He said in Jesus’ interaction with the woman at the well, Jesus “didn’t say you’re worshipping a different God,” He said you’re “attempting to worship the One Creator, God, the wrong way.”

Greear suggests if a missionary were to point out the differences between Christian beliefs about Jesus and Muslim beliefs about Muhammad, then “I have less problems with them saying, ‘Christians and Muslims are attempting to worship the same God in two entirely different ways.”

You can see the entire answer below:

New video: @JDGreear explains how the Christian and Muslim ideas of God are irreconcilably different; however, Greear suggests that it's possible to work from some shared assumptions about God in apologetic conversations with Muslims. #Ramadan pic.twitter.com/p0k6DaMs0n

Awkwafina Looks Inevitably Excellent in the Trailer for ‘The Farewell’