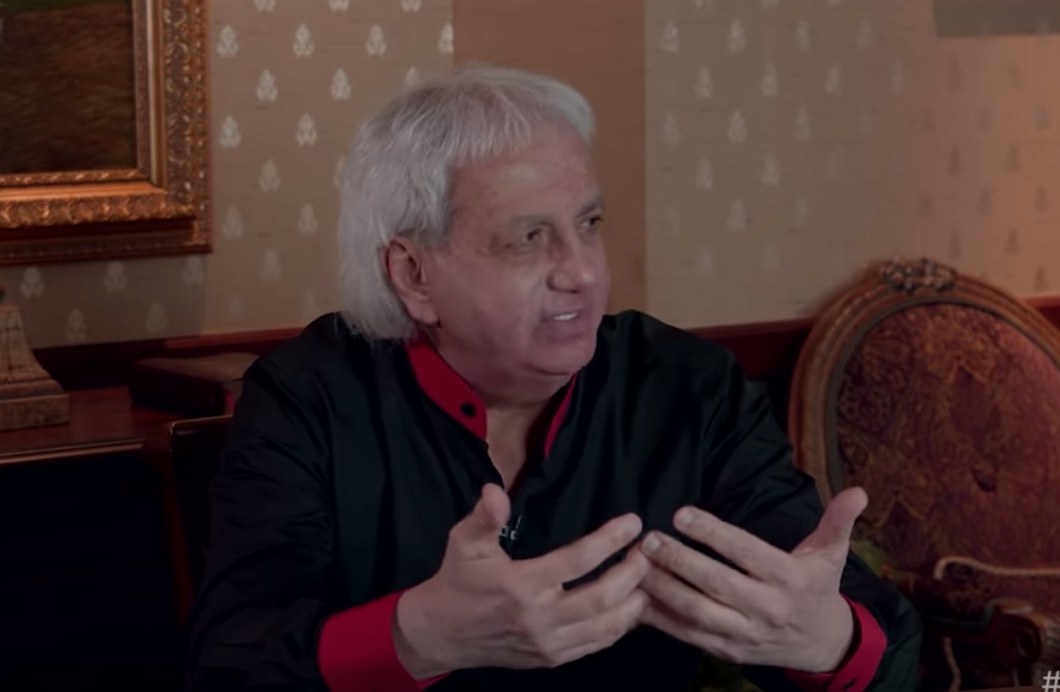 A few weeks ago, televangelist Benny Hinn shocked viewers when he publicly renounced the prosperity gospel, a controversial theology that teaches that God rewards giving—often to televangelists—with monetary rewards.

In the clip that went viral, a fiery Hinn said, “Today, sadly, among a lot of circles, all you hear is how to build the flesh. It’s a feel good message … It’s all about ‘feel good,’ ‘do good,’ all that. Make money, all the rest of it. And I’m sorry to say, prosperity has gone a little crazy, and I’m correcting my own theology. And you need to all know it.” He added, “It is an offense to the Lord, it’s an offense to say, ‘Give $1,000.’ I think it’s offense to the Holy Spirit to place a price on the Gospel. I’m done with it.”

Now, Hinn is opening up about the change. In a recent interview with an evangelist named David Diga Hernande, Hinn explains some changes he’s making in his life. Notably, even his tone and delivery seem different from the beginning. He’s soft-spoken and much less energetic than he typically appears.

During the conversation, Hinn discusses changing how he reads the Bible, wrestling with his theology and how a meeting with younger preachers challenged him to change his message.

4 Ways the Modern Church Looks Nothing Like the Early Church

At one point, Hinn was asked to define “the Gospel.” He said, “The gospel is Jesus, the Son of God, [who] came to earth, lived a sinless life, proved to be the Son of God, by the miracles, and by death and resurrection. And we have to preach Jesus, crucified, and Jesus resurrected. And to point people to the cross. Because the cross is life. The cross is what brings change to their life.”

The interview won’t likely appease his critics and there still is a lot of theological issues he doesn’t address, but it is a very different tone than some of his early televangelism takes.

6 Steps on the Path to Forgiveness