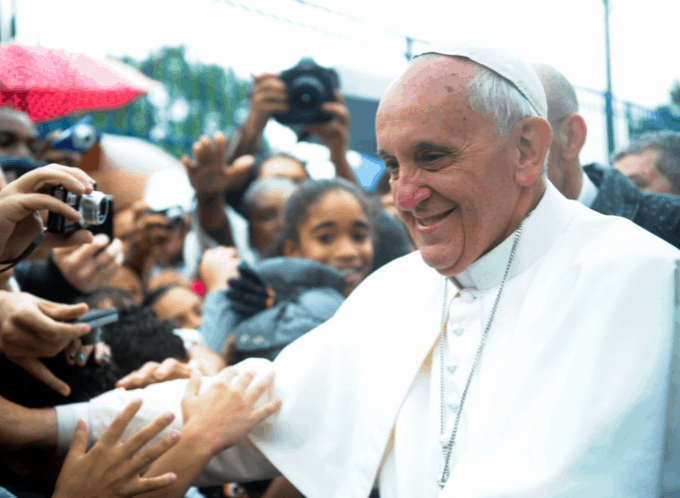 A new statement from a Vatican commission created by Pope Francis himself says that bishops must report any incidents of sexual abuse they are aware of to law enforcement. The new statement, which calls the reporting of abuse a “moral and ethical responsibility” of the church, actually counters a previous recommendation by French Monsignor Tony Anatrella last fall that said it was the families’ role to report abuse to police, not church officials’. However, the commission—which was created as part of an effort by Pope Francis to fight sexual abuse within the Catholic Church—said in a statement,

As Pope Francis has so clearly stated, ‘The crimes and sins of the sexual abuse of children must not be kept secret for any longer. I pledge the zealous vigilance of the Church to protect children and the promise of accountability for all.’ We, the president and the members of the commission, wish to affirm that our obligations under civil law must certainly be followed, but even beyond these civil requirements, we all have a moral and ethical responsibility to report suspected abuse to the civil authorities who are charged with protecting our society.

Should We Pray for Trivial Things?

How the Church Can Lead in Racial Reconciliation