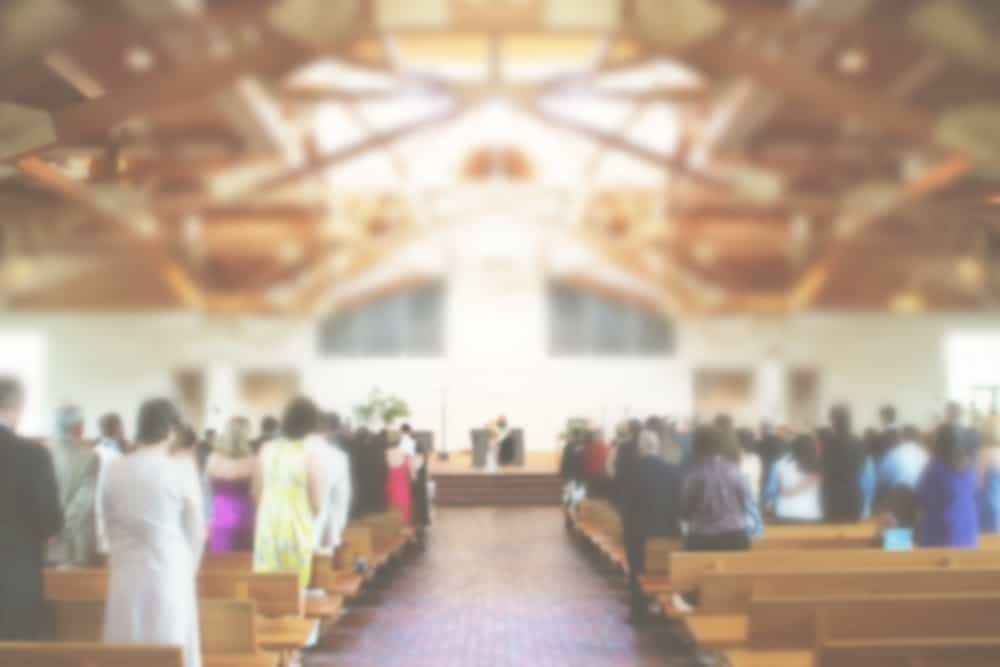 The United Methodist Church recently voted on amendments to the organization’s constitution, what they call the Book of Discipline. The five amendments voted on were introduced and approved in 2016 at the General Conference.

Amendment 1 directly addressed gender equality, going so far as to address the gender which we place on God. The amendment would add this paragraph to the existing rules on gender justice:

Advocates for this amendment argued that this addition only makes sense considering there is something similar in place for racial justice.

According to South Carolina United Methodist Advocates, the rationale that was submitted and approved reads: “The language of this petition is parallel to the language of Article 5 on racial justice already in our constitution. It is an affirmation that, as part of our core foundational beliefs, this church will forever stand against any actions, organizations or individuals that discriminate or dehumanize women and girls anywhere on this planet.”

Many critics of the amendment took issue with the fact that it said, “it is contrary to Scripture and to logic to say that God is male or female.”

Good News magazine responded to the proposed amendment in their 2017 recommendations, citing theological concerns: “Does this mean Jesus is not male? Or does it mean that Jesus, who is obviously male, is not divine? Either position is contrary to our doctrinal standards. While this statement is well-intentioned, and we support its strong emphasis on the equality of women, we are concerned with its theological fuzziness being written into our Constitution. The church’s advocacy for women’s equality is well-stated elsewhere in the Book of Discipline.”

The amendment needed 66.7 percent of the votes to pass and only received 66.5.

A second amendment was proposed that would have modified existing gender equality language in the Book of Discipline.

This paragraph would be added:

The United Methodist Church is part of the church universal, which is one Body in Christ. The United Methodist Church acknowledges that all persons are of sacred worth. All persons shall be eligible to attend its worship services, participate in its programs, receive the sacraments, upon baptism be admitted as baptized members, and upon taking vows declaring the Christian faith, become professing members in any local church in the connection. In the United Methodist church, no conference or other organizational unit of the Church shall be structured so as to exclude any member or any constituent body of the Church because of race, color, national origin, ability, or economic condition, nor shall any member be denied access to an equal place in the life, worship, and governance of the Church because of race, color, gender, national origin, ability, age, marital status, or economic condition.

That amendment was also rejected, receiving 61.3 percent of the 66.7 percent needed.

In a statement after the results were released, the Council of Bishops of the United Methodist Church released a statement expressing disappointment at the outcome. It reads in part:

The Council of Bishops notes with dismay that two amendments to the Constitution of The United Methodist Church regarding gender equality did not pass. While we are not completely clear concerning the motivation that caused them to miss the two-thirds required majority by slim margins, we want to be clear that we are unequivocal in our commitment to the equality of women and their full inclusion in our Church. Our Social Principles are clear: “We affirm with Scripture the common humanity of male and female, both having equal worth in the eyes of God. We reject the erroneous notion that one gender is superior to another, that one gender must strive against another, and that members of one gender may receive love, power, and esteem only at the expense of another.” We also state, “We affirm women and men to be equal in every aspect of their common life.”

We confess we have a long way to go to fully live into our deep commitment to the equality of women in our many countries and in the life of The United Methodist Church. Sexism still exists at all levels of our church, and we confess our sinful actions and structures. We acknowledge that we have not yet reached a place where we fully embody the gospel promise that “There is no longer Jew or Greek, there is no longer slave or free, there is no longer male and female; for all of you are one in Christ Jesus.” (Galatians 3:28).

Justin Bieber to Fans: The Instagram Lives of Celebrities Aren’t Better Than Yours

An Intimate Conversation With the World’s Very Worst Missionary