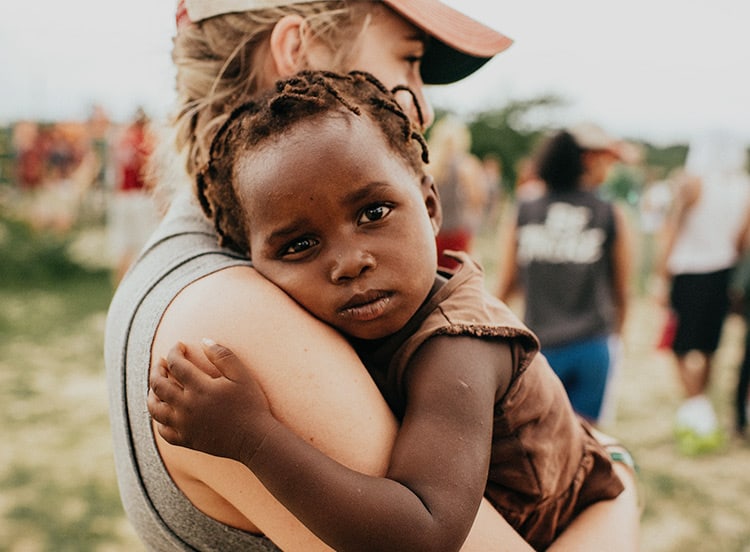 For anyone who follows the teachings of a particular religion, and is serious about adhering to its theology, it wouldn’t be a stretch to assume that person probably has a set of principles, values, and beliefs that form the foundation for his or her faith–a lists of musts they aren’t willing to compromise on. I don’t think it would be a stretch to also assume that person is probably not regularly attending an institution of faith that contradicts anything on that “musts” list.

There are practices that are fundamental to a person’s particular faith and can therefore be a make-or-break decision when choosing a place of worship.

If you adhere to the Christian faith, I assume you base your spiritual foundation on what you believe to be unequivocally true about the theology of the Gospel, the nature of Jesus Christ, and His Way.

You have a list of musts that are fundamental to why you worship, what spiritual community you choose surround yourself with, and how you let the teachings of Jesus impact your life. Like salvation, inerrancy of scripture, and belief in the trinity, there is a fundamental belief to our faith that is so foundational we should not be willing to compromise on it. It is the belief that we, as individuals, must be more outward focused than inward focused. Why? Because this is a distinguishing characteristic central to the person of Jesus. As such, the institutions of faith where we worship need to be places that not only continually teach this belief, but also model it well.

There are churches that will defend the belief they are more outward than inward focused. They are the churches that faithfully and adamantly go out into their communities, bring people to their doors, and pack them in their pews.

There is, I think, a problem a lot of Christians may not even realize we have. What we do for others often carries a hidden agenda: get them to believe what we believe. I am not entirely convinced this is the Gospel Jesus meant for us to spread.

One of the most powerful miracle stories for me is the miracle where Jesus heals the ten lepers:

On the way to Jerusalem he was passing along between Samaria and Galilee. And as he entered a village, he was met by ten lepers, who stood at a distance and lifted up their voices, saying, “Jesus, Master, have mercy on us.” When he saw them he said to them, “Go and show yourselves to the priests.” And as they went they were cleansed. Then one of them, when he saw that he was healed, turned back, praising God with a loud voice; 16 and he fell on his face at Jesus’ feet, giving him thanks. Now he was a Samaritan. Then Jesus answered, “Were not ten cleansed? Where are the nine? Was no one found to return and give praise to God except this foreigner?” And he said to him, “Rise and go your way; your faith has made you well.” (Luke 17:11-19; ESV).

I don’t think Jesus had a hidden agenda when He healed those lepers. I could be wrong, but I think He already knew before deciding to heal them who would choose to follow His Way and who would not. And it did not matter. Every leper was healed regardless. Jesus chose to love, have mercy on, meet the needs of, and restore people He already knew would reject Him.

Nowhere is this more evident in His decision to die on the cross for every person’s sins, regardless of whether he/she chooses to place their faith in Him or not.

Laura Alvarez is a clinical social work graduate student at the University of Houston who enjoys writing, camping, playing guitar and star-gazing.

Trump Will Phase Out DACA Program for Undocumented Youth