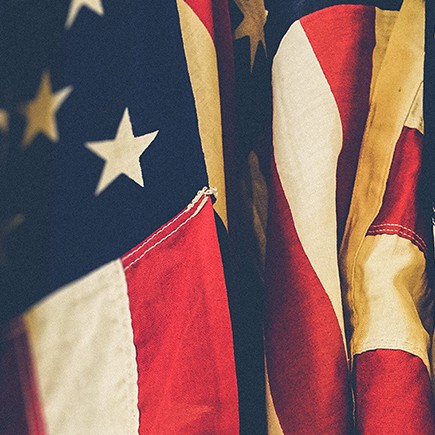 Redeemer Presbyterian Church founder and author Tim Keller has written a compelling new op-ed for The New York Times that looks at the modern intersection of politics and faith.

Essentially, he unpacks the tension facing many modern Christians: Even though neither major political party perfectly aligns with biblical values, “Christians cannot pretend they can transcend politics and simply ‘preach the Gospel.’”

Ignoring politics entirely, and disengaging from the democratic process would not be effectively loving our neighbors, he argues: “ American churches in the early 19th century that did not speak out against slavery because that was what we would now call “getting political” were actually supporting slavery by doing so. To not be political is to be political.”

However, even though he makes a powerful case that individual Christians should engage with important social and political issues, he warns that the church itself should not be an extension of a party: “Nevertheless, while believers can register under a party affiliation and be active in politics, they should not identify the Christian church or faith with a political party as the only Christian one.”

It’s a complicated issue, but one that many Christians are grappling with.

In the most recent issue of RELEVANT, we spoke with leaders who maintain a variety of political ideologies, who all agreed that Christians must use their voice. As Woodland Hills Church pastor Greg Boyd said, “The only way for a Christian to ensure that their decision on who to vote for reflects the teachings of Christ and the values of the Bible is to allow these teachings and values to fundamentally shape their character and mindset over a long period of time, and in community with other disciples.”

‘God Friended Me’ Is Bold Faith-Based TV, But Is It Real Enough to Stick?