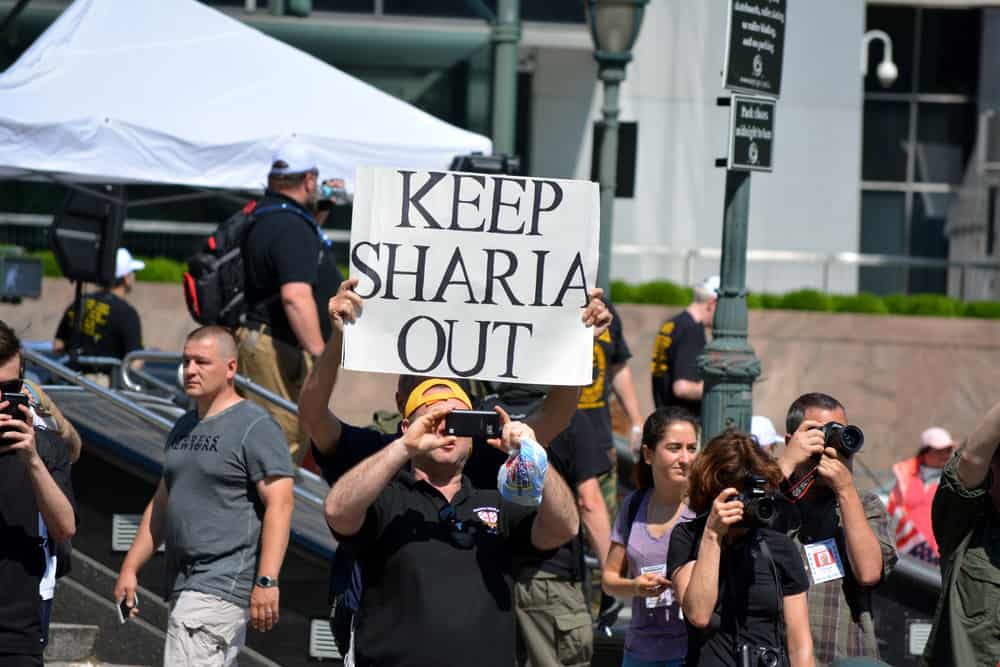 After a truly wild 24 hours (or, at least, wild by the standards of the Southern Baptist Resolutions Committee meeting), the Southern Baptist Convention has circled the wagons and appears to be more or less on the same page regarding the noxious espoused beliefs of the alt-right.

After initially declining to move a resolution to denounce the alt-right and white supremacy out of committee, a public outcry convinced the SBC to call a special session where an edited version was passed and brought to a vote which went through with flying colors and was apparently met with a standing ovation. The new resolution was largely similar to the first proposal, but omitted a few references to a biblical passage from Genesis that’s been ripped out of context in the past to support white supremacy.

“I saw people identifying themselves as Southern Baptist and members of the alt-right, so this is horrifying to me,” the resolution’s author Rev. Dwight McKissicMcKissic told the Washington Post. “I wanted the Southern Baptist Convention to make it very clear we have no relationship to them.”