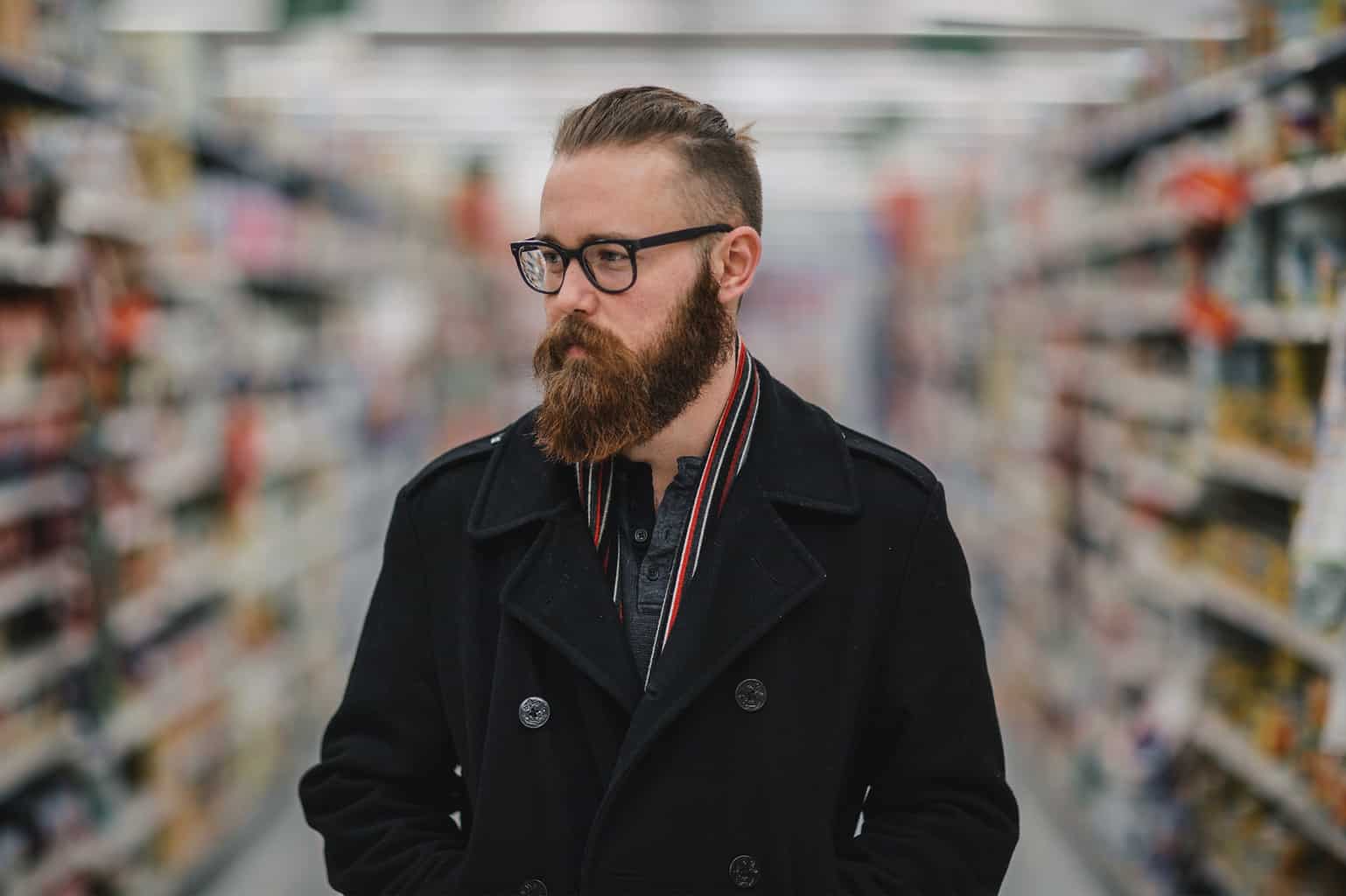 Is God Still So Angry?

Suppose you are the parent of a 12-year-old girl who you leave in charge for a few minutes while you go out to run errands. Her room is a mess, so you tell her to clean it up before you get back or she’ll lose her iPhone for a weekend. Upon your return, you find that she’s hardly moved and her room remains a disaster.

“What?” she says, horrified. “I cleaned some of the room.” She points to a few magazines she stacked on her bookshelf.

“That doesn’t matter,” you say. “Your room is still a mess.”

“Why are you focusing on the parts that are still a mess instead of the stuff that isn’t?” she sulks.

This is a crude analogy, but it’s instructive for the way a lot of us tend to think in the U.S.

We tend to want to be judged on our positives—however few—instead of our negatives. However, a mark of maturity is learning to take criticism, and most of us eventually learn to handle it. For example, if my wife tells me that I have a bad temper, I hopefully am wise enough to understand that she’s not making a blanket condemnation of my entire attitude. She’s not saying I’m never kind or thoughtful. She’s making an observation of something she thinks I can work on.

This is not necessarily an easy thing to learn how to do as a person, but most of us understand that learning to take a personal criticism is important. Something we are less good at, as a society, is learning that this same trait applies to our communities.

Evangelicalism has come under the microscope this year, largely owing to politics. While the origins of evangelicalism are theological, much of its current American expression is at least somewhat partisan with a theological sheen. That’s why much of the broader culture was baffled to see 80 percent of evangelical voters line up to support President Donald Trump in 2016, and then a similar number for Roy Moore in Alabama this year.

It seemed that while evangelicals personally find virtue and character to be of chief importance, they do not demand the same of their political avatars. Are evangelicals as a group really so quick to embrace racism, misogyny, gross sexual misconduct and greed for political gain?

There have been a number of defenses mounted on behalf of evangelicals, but one in particular sticks out: “Not all evangelicals!” The argument—often wielded by people who are at least in partial agreement about the hypocrisy on display in an evangelical vote for Roy Moore—is that 80 percent is not the same as 100 percent, so if you’re going to criticize the community, you need to speak with more specificity.

Evangelicals aren’t alone here. This year, you don’t have to go far to find men asking women to remember that not all men are sexual harassers. There are white people reminding racial minorities that not all white people are racist.

On the surface, this sounds reasonable. Nuance is often lost, particularly on social media, and generalities can be overblown. Surely it’s not too much to ask for critics to say “some” or “most” evangelicals—especially if the stats back them up. But a closer look reveals that there is something off, even unbiblical, about requests like this.

We, in the United States, have become very wedded to an individualistic way of thinking, but the Bible is not so simplistic. Jeremiah 32:32 says, “The people of Israel and Judah have provoked me by all the evil they have done—they, their kings and officials, their priests and prophets, the people of Judah and those living in Jerusalem.” Judges has a repeated refrain about how “the people of Israel did what was evil in the sight of the Lord.” In Joshua 7, the people of Israel are punished as one because one man, Achan, violated God’s rules about taking plunder for himself.

Things hit even closer to home in the New Testament. In Revelations 2, for example, God tells the Church in Ephesus. “Yet I hold this against you: You have forsaken the love you had at first.” It’s all too easy to imagine one or two members of the church in Ephesus saying, “Not all of us!” and “Well, I haven’t forsaken my first love!” And perhaps they’re right, but the Bible is full of language that addresses God’s people communally.

So what’s the point of all this? To just make us all feel bad about things other people in our community are doing? Hardly. Instead, it’s to call us to an old tradition in desperate need of reviving in the American Church: corporate lament and confession.

The Psalms are full of examples of both corporate confession (“Help us, O God of our salvation, for the glory of your name; deliver us, and atone for our sins, for your name’s sake!” – Psalm 79:9) and corporate redemption (O Israel, hope in the Lord! For with the Lord there is steadfast love, and with him is plentiful redemption. And he will redeem Israel from all his iniquities.” – Psalm 130:7-8).

When we ask God to deliver us—without parsing the exceptions or making excuses for why we personally don’t need deliverance—then we enter into an old and sacred church practice. Community is all very well and good when it’s just dinner parties and Sunday morning singing, but communal confession—asking forgiveness for the whole body—is also a form of praise. In doing so, we accept the reality of systemic sin, and humbly acknowledge the need for a forgiveness that goes deeper than our own personal faults.

So don’t be too quick to defend yourself the next time you hear a broad critique leveled at your community. Take it as an opportunity to lament over the church body, repent and get to work helping heal the whole body, not just worrying about your own self.

The whole room will have to be cleaned eventually. Might as well get to work.

Is God Still So Angry?