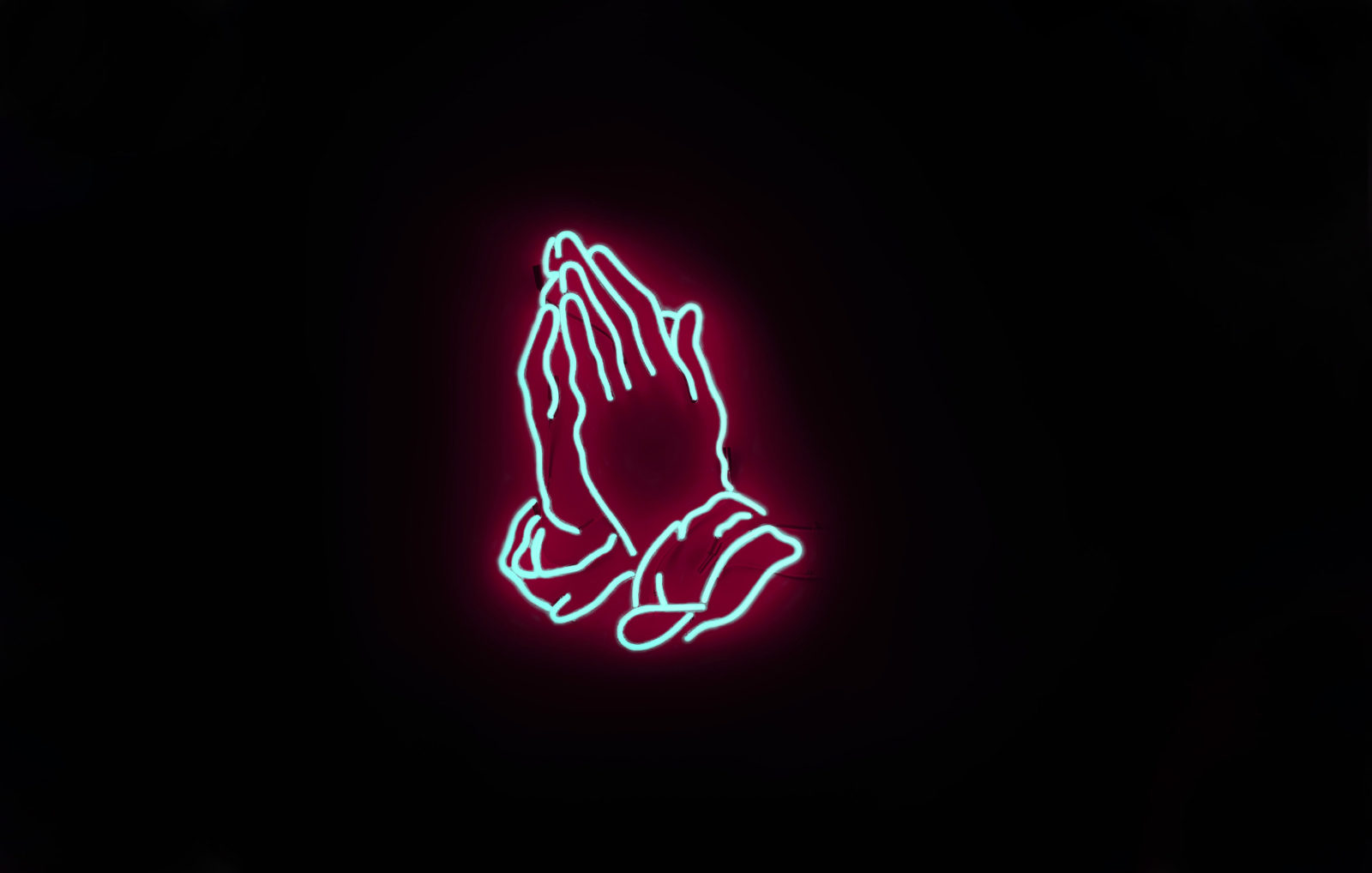 I grew up in a home filled with music. As a kid, my mom would play the piano as I sat alongside her on the wooden bench and sang along. We’d flip through the old Lutheran hymnal until we found a song we both liked, and then Mom would play.

My favorite song to sing with her was “Here I Am, Lord”: Who will bear My light to them? / I will go Lord, if You lead me.

I didn’t understand the words I was singing. But early on, this song was planted within me. It was a song I would cross paths with again.

Inadequate to Be Used

One of my greatest struggles in life continues to be the feeling of being completely inadequate.

Whether it was playing football at recess in the fourth grade or speaking in front of my communications class in college, I felt inadequate.

In my appearance, gifts, skills and expertise, I’ve always been quite average. Everything I could do, someone else could do much better.

Even in my adult years, I have felt disqualified from being used to do anything important, particularly by God.

In a world filled with billions of people, it’s easy to feel quite average. And when you feel ordinary, average or less skilled, it’s always easier to play things safe, isn’t it? Don’t raise your hand. Don’t step out. Take no chances. Don’t try to be used by God.

To be honest, “safe” is where I wanted to stay.

Why risk failing if you don’t have to? Why take the chance of looking stupid if it’s not required?

Some years passed by, and on a visit home from college, my mom pulled out the hymnal and we sang “Here I Am, Lord” again.

Who will bear My light to them? / Whom shall I send?

My answer: Someone else.

I wanted to be used by God, but what could He do through me? I wanted to “bear His light,” but I figured I’d probably cause more harm than good. My anxiety level rose just thinking about it. Sitting on that piano bench, a tug-of-war took place within me.

As we sang on, however, I heard my soul speak the words: Here I am, Lord.

It wasn’t much, but I prayed the words and meant them. I was wanting and willing to be used by God.

I still didn’t fully understand what the words meant, and I still felt 100 percent sure God couldn’t use me. But a small part of me was willing to say yes. Something in me couldn’t say no any longer.

Wanting to be used by God, but not sure where to start? Unsure of what to pray? Just let God know. Speak the simple words: Here I am, Lord.

Within each of us, there’s a desire to be used by God. We want to take part in something great, to make a difference for good. We want our lives to matter.

Ask a person, “What would you do if you knew you couldn’t fail?” and long-kept dreams will flow out. The person will seem to come alive right before your eyes. It’s like they begin to glow.

Whether it’s a 65-year-old retiree, a young stay-at-home mom or a seemingly successful person at the top of his career, the story is always the same. When I meet someone for coffee, I’m likely to hear a secret aspiration pour out:

“I’ve always wanted to be a school teacher.”

“My whole life, I’ve wanted to make a difference in the lives of others.”

“I want my life to matter.”

When we think of doing “great things,” we typically picture a story that will make the news or get shared in a book.

But I’m beginning to realize that with God, anything can be a big thing. In the Bible, we see that through an act as simple as opening up our homes for guests, we might be entertaining angels. Sometimes the smallest things make the biggest difference.

What’s the long-kept dream within you? What keeps you up at night in the best way possible?

We Are Inadequate, but God …

A few more years would pass before I sang “Here I Am, Lord” again. I had finished seminary and was being ordained. The church was filled with people. At the very end of the ordination service, of all songs, we sang: “I will go Lord, if You lead me.”

I was overwhelmed by God’s faithfulness. For years He had been preparing me. He wanted to use me.

Thankfully, it’s not about who we are. It’s only about who God is. It’s about His gifts. His abilities. His strength. His wisdom. And His potential. Not ours.

Oddly enough, the only time we can’t be used by God is when we think we are adequate.

Again, it’s about God, not us. It’s about trusting Him more than we trust ourselves. God only requires us to be willing, to simply say: Here I am, Lord.

Not once or a few times in life, but daily.

Say Yes and Take a Step

One of the clearest ways I can see that someone is growing in his or her relationship with God is the person’s willingness to say yes to God—to big and small things. And particularly to things that don’t make sense or are out of one’s comfort zone.

Whether it’s seeing a need and filling it, applying for a job, submitting a proposal or telling someone about Jesus; be willing to say: Here I am, Lord.

When you start saying yes to Him and actually take a step, God will begin to do the impossible in and through you. Things that blow you away. Things that will leave you completely speechless.

When you’re willing to say yes — and take action — with the small things, God will give you opportunities to say yes to big things. This is the story of my life.

What is God Preparing You For?

Looking back, I’m amazed by how God continually prepares us for the question, “Whom shall I send?”

When I was a kid, my mom and I volunteered at a local nursing home each Wednesday. She played the music and we both sang for the folks living there. At first, I was terrified by the “old people.” They were excited to see me, but I was scared to death to see them.

But as the people slowly wheeled themselves into the room, Mom would begin playing the piano as I handed out the songbooks. Before long, I loved helping people find the right page so they could sing along.

Many of the flowers sent to hospital rooms were ordered by loved ones who couldn’t be there in person. Before long, instead of dropping off the flowers and leaving, I often asked the patients how they were doing.

Sometimes I commented on how pretty their flowers were and mentioned that I would be praying for them. Even though this was a small, simple gesture, I left feeling that I had made a difference in people’s day.

Who would have known that years later I would take a job that would require me to be comfortable in nursing homes, hospitals and funeral homes?

With God, all things are big things. He’s constantly at work, shaping and preparing us for the next adventure that will take us to the places we least expect.

And just think: All you have to do is ask.

is lead pastor of Embrace Church, and the author of a new book, Talking With God: What to Say When You Don't Know How to Pray. Weber adapted this article from chapter 13 of that book.

What Happens When You Don’t ‘Feel’ the Holy Spirit Like Everyone Else?