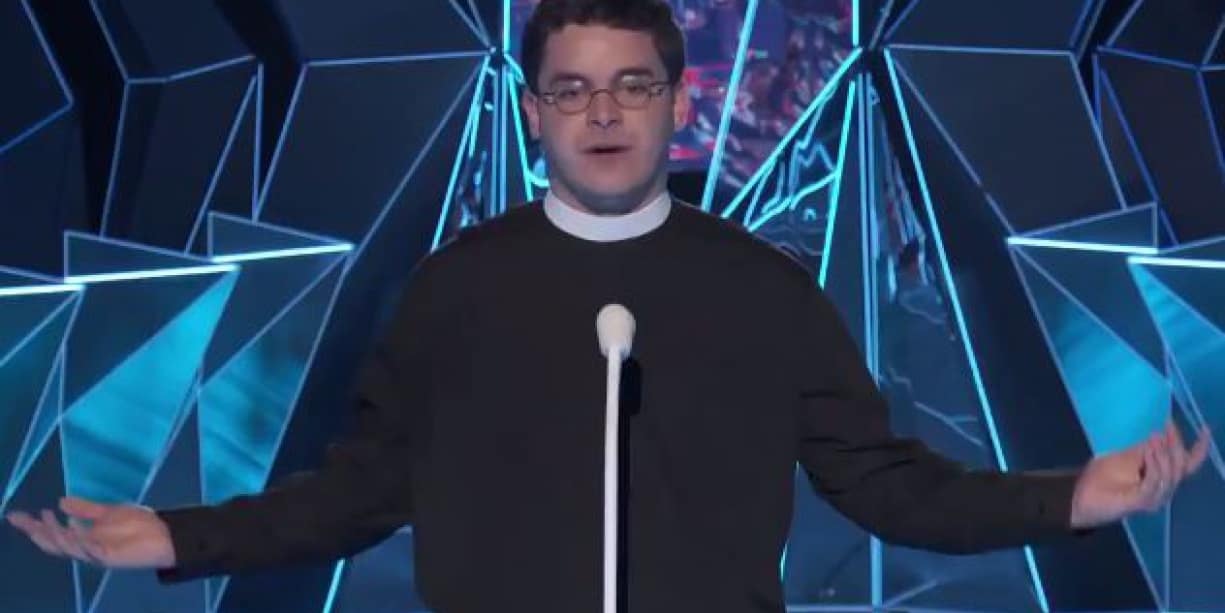 Rob Lee IV, the descendant of Confederate general Robert E. Lee who took to the MTV VMAs to denounce white supremacy, has resigned from his church, he announced first over Twitter and then with a longer statement to Auburn Seminary.

In the statement, Lee he explained that after his appearance on MTV, a few members of the church wanted to bring his tenure to vote.

Lee chose instead to resign, saying, “We are all called by God to speak out against hate and evil in all its many forms. There are so many good things going on with this congregation, and I do not want my fight to detract from the mission. If the recent media attention causes concern with my church, I reluctantly offer my resignation.”

Someone just asked me was it worth it… Was it worth losing everything.

Lee also wrote that “I do not want this episode to be a distraction from the sacred work of confronting white supremacy in all its forms. My calling and my vocation has led me to speak out against violence and oppression in any form, and I want to especially challenge white Christians in America to take seriously the deadly legacy of slavery in our country and commit ourselves to follow Jesus into a time of deep reflection, repentance and reconciliation.”

We recently spoke with Lee about his legacy and feelings about racism and the Confederate monuments in this country. You can listen to our conversation on the RELEVANT Podcast here.

Matt Chandler on How to Share Your Faith Effectively

You can watch his statement to the VMAs below.

“I call on all of us with privilege and power to confront racism and white supremacy head-on" – Robert Lee IV #VMAs pic.twitter.com/ko4SM9VnaU