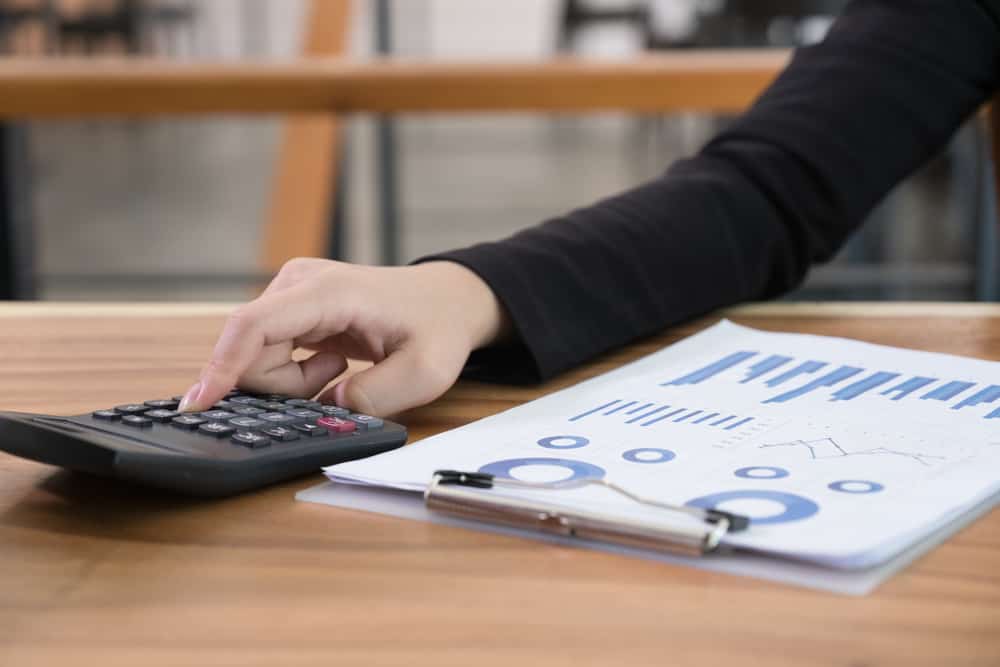 Several years ago, when I was a student pastor, I was sitting in an awards ceremony for one of our teenagers. The presenter stood up to begin calling names of the recipients, but before she began handing out the plaques she took the opportunity to sneak a quick speech in.

She began by telling the students how she appreciated their hard work, that God has given each of them gifts that could only come from Him and that they should always serve God and others with these gifts. She then went on to say, “Most importantly, always believe in yourself!”

“You just need to believe in yourself!” How many times have we been told this statement as a pep talk?

Culture tells us this is a great attribute to possess—the ability to take matters into your own hands, to be the determiner of your own destiny and the captain of your own ship. You can do anything that you set your mind to. Believe and achieve! And pull yourself up by your own bootstraps. There are whole sections of the bookstore devoted to helping you think like this, to have self-confidence above all else, and to rely on yourself and yourself alone.

This kind of advice resonates with our human nature because at the end of the day we all love taking matters into our own hands.

We’d rather trust in ourselves because it makes us feel “in control.” However, sadly, deep down in the true essence of who we are, in our soul and spirit, we know it’s a lie. In fact, the more you “believe in yourself,” the deeper the ditch that you find yourself in.

Thankfully, the Bible offers us hope and rescue from ourselves by giving us great reasons why you shouldn’t just believe in yourself:

“Believing in self” caused the fall of the human race:

The serpent tempts Adam and Eve with the very same thing that got him booted out of heaven, telling them in essence, “You can and will be like God. There is no reason to trust God any longer because you can be like God yourself.” This was the great temptation in the Garden of Eden. It was more than taking a bite of fruit. It was mankind wanting to be God, listening to the serpent over their Creator and “believing in themselves” more than trusting God’s direction.

“Believing in self” caused problems for the Israelites in the Old Testament:

One of the strongest accusations that God continually had toward the Israelites was they kept doing “whatever was right in their own eyes” instead of trusting in Him. The people didn’t need God because they believed in the same statement we believe in today: “to each his own.” The Israelites just did whatever they felt was right. They were “believing in themselves” and felt they had no need to believe in God for direction.

“Believing in self” is the opposite of what Jesus taught:

The fundamental statement that Jesus gave us about following Him was not for us to “believe in ourselves” but, rather the exact opposite—“deny yourself.” This denial is more than letting go of some dream or desire. The call is to deny our whole self, all of our natural motives and impulses that conflict with the claims of Christ. In fact, He goes even further to say that we must “take up our cross,” which is an instrument of death.

So, are we supposed to believe in ourselves? No, actually we’re supposed to die to ourselves! “Then Jesus told his disciples, “If anyone would come after me, let him deny himself and take up his cross and follow me” (Matthew 16:24).

Faith in its purest form is believing in God rather than believing in myself. When I attempt to “believe in myself” by being in control, it actually causes me to suffer from stress, worry and anxiety because I am trying to do a job that is way above my pay grade. Being in control is a God-sized job. Therefore, my only job is to trust God to do His job knowing that He is very, very good at it.

The Southern Baptist Convention Has Formally Denounced the ‘Alt-Right’