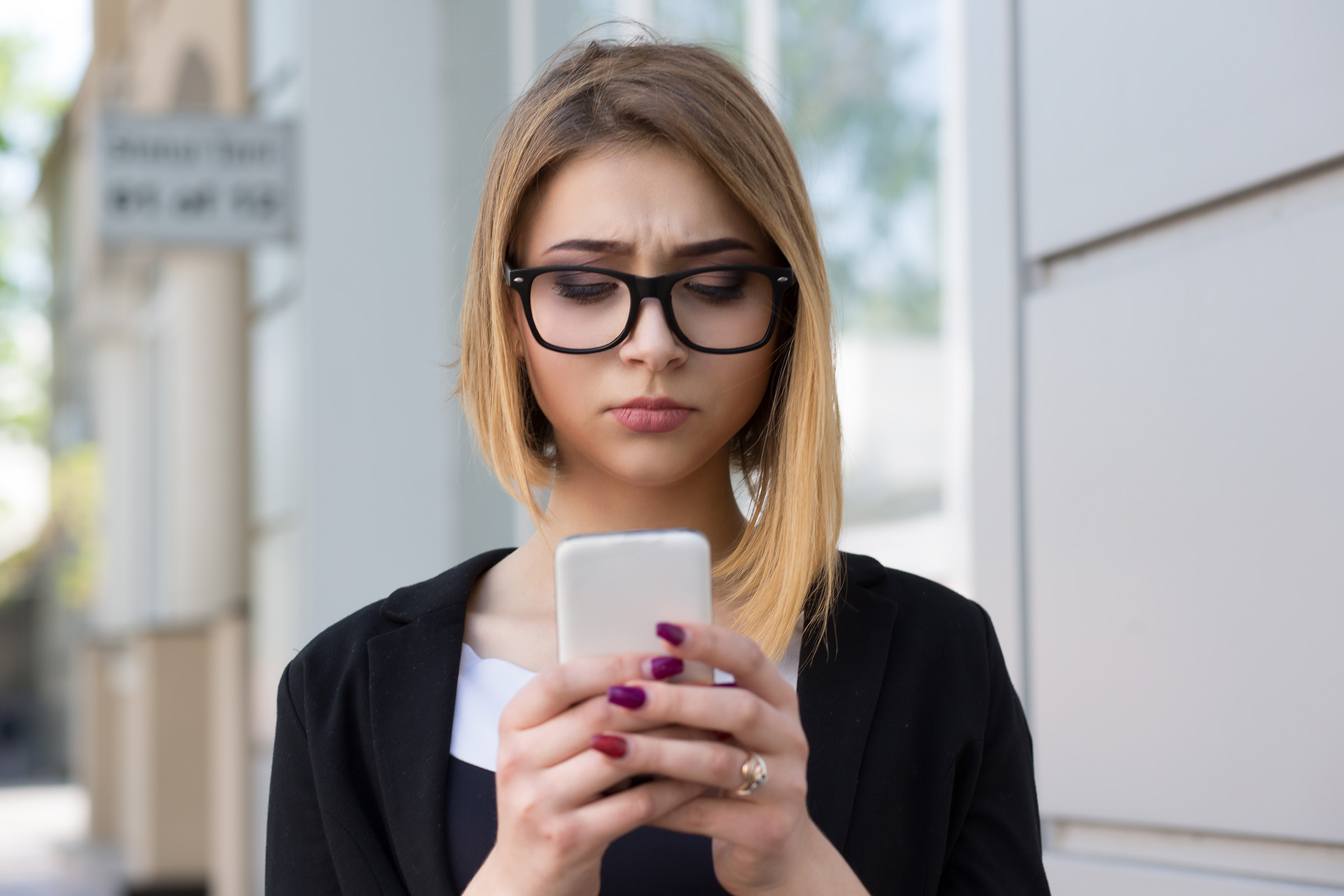 Study: Climate Change Skeptics Are More Likely to Be Eco-Friendly Than True Believers

There is a fashionable indictment of Christian thought today given by its disgruntled critics: Christians are hypocritical and judgmental.

The indictment arrives not only from critics but also Christianity’s constituents, and perhaps from there with more bluster. When will Christians learn to love the way Jesus did, exchange dogmatic rigidity and doctrinal correctness for a more lenient and relational way of living and make sure those outside the church know “what we are for” rather than “what we are against?”

When will Christians place themselves on the side of resolute inclusiveness, stop burdening people so much and arrest our hypocritical way of pointing out specks in others when we have unexamined tree trunks obstructing our view of our own self-righteousness? When will the church stop passing judgment?

Never, because in certain contexts, especially in the realm of heresy and malpractice, passing judgment in the Church is not only necessary, it is a gift.

Passing judgment in the Church is inescapable. The Church stands for something, exists for a reason and has a positive proclamation to declare to all people: “Jesus Christ is Lord of all.” The Church says this in its content and form, sacraments and teachings, on both an individual and corporate level and in private and public arenas. The Church states this proclamation with kindness, generosity and compassion, to be sure, but nonetheless with boldness and passion, without apology, hesitancy, ambiguity or equivocation.

The Church says yes to Jesus Christ’s Lordship, and in doing this, it has to say no to every other rival claim to that Lordship, whether it be a president, a foreign dictator or a more material sort of idol.

This is manifest in every Christian profession. For example, in saying yes to the Trinity, the Church pronounces judgment on any system, religious or otherwise, that places truth in another image of God. In saying yes to Jesus as the Messiah—the expected one of Israel, the only hope for salvation, the one who sets the captives free—the Church says no to any other savior. This is judgment. The dialectic is inescapable: In order for the Church to say yes, it has to say no.

But here’s the secret of this dialectic: It applies not just for Christians and the Church, but for everyone! You cannot say yes without saying no. If you want to stand for something, you have to stand against other things. If you want to affirm something, make a proposal or cast a vote, you have to pass judgment. Even the most radical prophet for inclusiveness will close the door on someone; even iconoclasts of judgment will end up judging something (indeed, one of the things they judge is the act of judging, and in judging that, they judge themselves).

The Church should not pass judgment because the act is a good in and of itself. Judgment is a gift. There are too many cases of cheap grace in the Church today that eschew passing judgment and end up justifying sin rather than the sinner. Too many people have been manipulated and abused, too many lies have been covered up and hidden and there have been too many instances of gross, unconscionable disobedience. This is all another way of saying: Sin persists in the Church.

I need my sister and brother to say to me, “You are doing wrong. You are speaking wrong. You are thinking wrong.” The whole Church needs to say against itself, “We have done and are doing wrong. We have sinned and continue to sin. We have worked evil instead of good. Judge us, dear Lord, and raise us up to new life.” These judgments are not self-righteous or hypocritical. To the contrary! These judgments are a form of grace, for they declare a halt to sin, abuse and self-destruction.

There is no denying human judgments can be relative, indirect, provisional and subject to dispute and discernment. They are not always aligned with the judgments of God. But Christians are free to judge each other precisely because their words are not final. As human judgments, they fall under the authority of God’s judgments, and He may show them to be misguided or untrue. But these judgments still need to be offered and heard as long as the Church waits for God’s redemption of all things.

In this respect, passing judgment in the Church is necessary because it is God’s way of making right.

When theologian Karl Barth expressed his concerns to Billy Graham about Graham’s methods of evangelism, Graham asked him what he would say to a sinner if they came to Barth seeking help. Barth apparently replied, “I would say to him: ‘Friend, you are in great danger … but then, so am I.’”

Barth knew an astounding and liberating truth: God is the judge of all. God says no to our self-destruction so He can say yes to our resurrection. God’s no and yes is Jesus Christ (2 Cor. 1:2), and the remarkable thing is His yes isn’t locked into an antithesis with no, but is the definitive word of judgment God has spoken. Put another way: the judgment of God is our salvation, for Jesus Christ has judged humanity in Himself and thereby exonerated humans from fear, sin and death. God’s judgment redeems.

Paul commanded the Corinthians: “Throw out the wicked person from among you” (1 Cor. 5:12), but he also said, “Friends, if anyone is detected in a sin, you who are of the Spirit should restore him in the Spirit of gentleness” (Gal. 6:1).

Judgment and grace, no and yes, go together in Jesus Christ. If the Church is going to follow the Lord, it must continue to judge—and let itself be judged—so it might restore and be restored.

is the Director of Young Adults at First Presbyterian Church of Houston in Houston, TX. He is a recent graduate from Duke Divinity School and was awarded first prize from First Things’ premier essay contest in 2015 for his essay entitled, “Is It True that the World Will Be Saved by Beauty?” He is married to Mary Lynn, loves reading Karl Barth’s Church Dogmatics, plays virtually every kind of sport, and enjoys singing.

3 Ways to Break Spiritual Apathy in Your Life