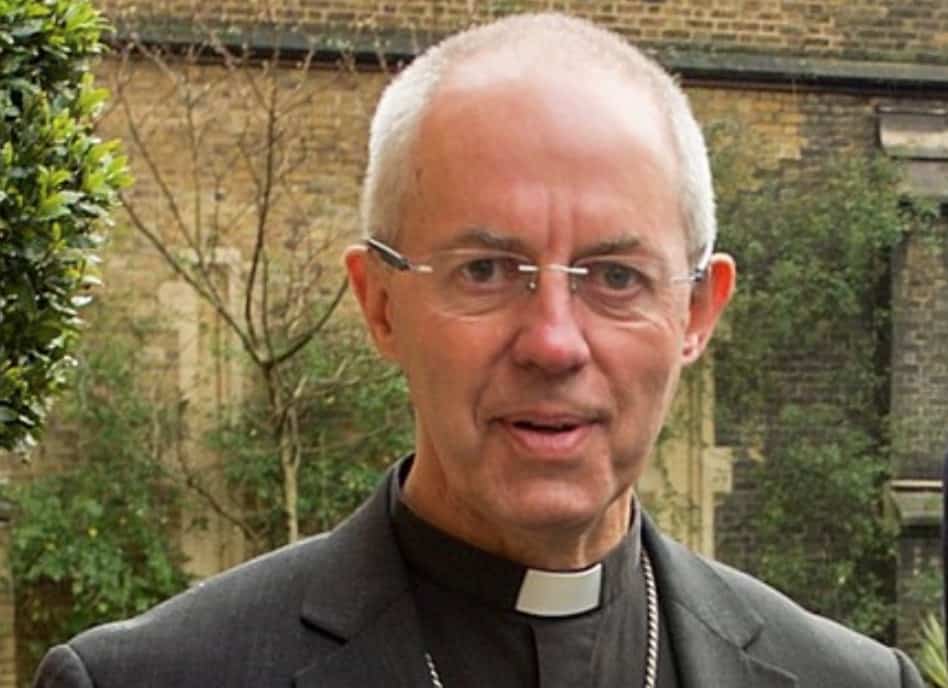 The Archbishop of Canterbury—who is officially the head of the Church of England—recently gave an interesting interview to Premier Christian radio.

In it, Justin Welby described how praying in tongues is part of his daily life. He said, “In my own prayer life, and as part of my daily discipline, I pray in tongues every day – not as an occasional thing, but as part of daily prayer. It’s not something to make a great song and dance about. Given it’s usually extremely early in the morning it’s not usually an immensely ecstatic moment.”

He went on to explain how important what are known theologically as the “gifts of the Holy Spirit” are to him in his role. He said he fully expects to “hear from God through other people with words of knowledge or prophecies – some of which I am unsure about, others I can sense there being something of the Spirit of God.”

Though the Church of England is steeped in tradition and history, Welby has been a member of Holy Trinity Brompton, a more charismatic-leaning evangelical Anglican church.