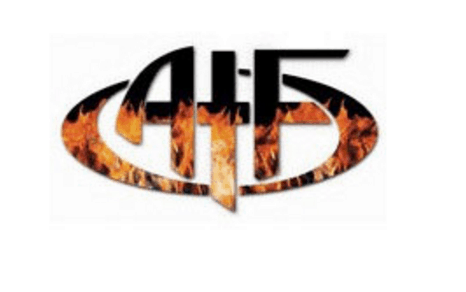 Scripture talks about old and new wineskins. Sometimes old wineskins don’t need to be used anymore. There are plenty of Christian organizations that become institutions, that are dead and dry, and they’re old wineskins. We don’t want to become that. Teen Mania has completed this assignment.

At the height of its influence, Teen Mania attracted 10s of thousands of young people a year to evangelistic “Acquire the Fire” events, sent teens on missions trips through their “Global Expeditions” program and ran a controversial, “Honor Academy” internship program. In recent years, Teen Mania has also faced several high profile financial issues including getting sued by Compassion International after they paid for their child sponsorship programs to be promoted at Acquire the Fire events that were later canceled. Several churches have also said they haven’t received refunds after paying to send teens to the events that never happend. Luce told CT, “We’re doing everything we can to make it right with youth groups and churches.”

A Prison Chaplain Has Been Charged With 50 Counts of Assault