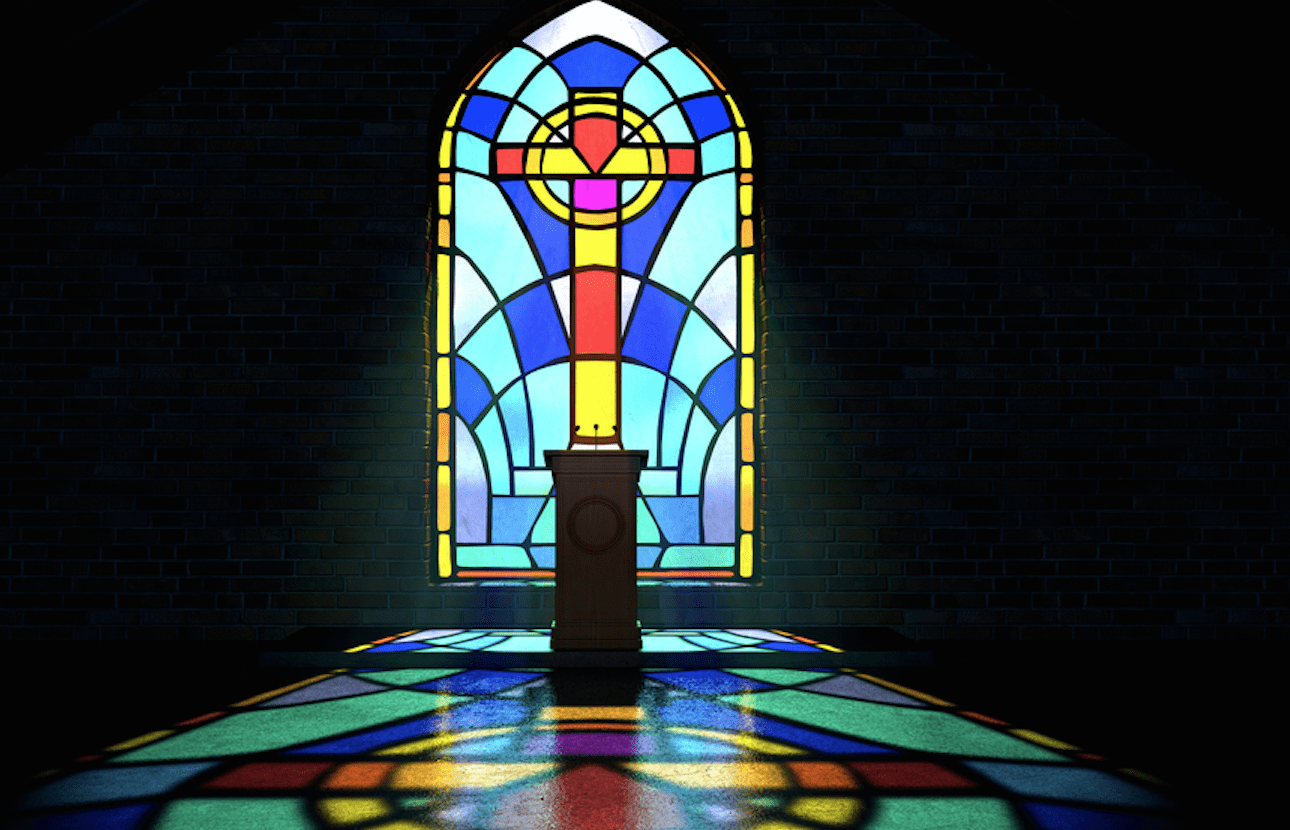 Americans want to keep politics out of church. According to a study from Lifeway Research, 79 percent of Americans said that it is “inappropriate for pastors to endorse a candidate in church.”

There is currently a legal ban against 501(c)(3) organizations (like churches) being active in any sort of political campaigns, though, it’s become increasingly unpopular among some evangelical leaders. As Lifeway notes, during the 2008 election, a group of pastors around the country observed “Pulpit Freedom Sunday” which encouraged pastors to sign up “to preach an election sermon.” Evidently, their congregants aren’t as excited about the proposition (in 2008, 86 percent of American said it was inappropriate).

In a statement, executive director of LifeWay Research Scott McConnell explained, “Americans already argue about politics enough outside the church. They don’t want pastors bringing those arguments into worship.”

4 Things to Do When Life Doesn’t Go Your Way