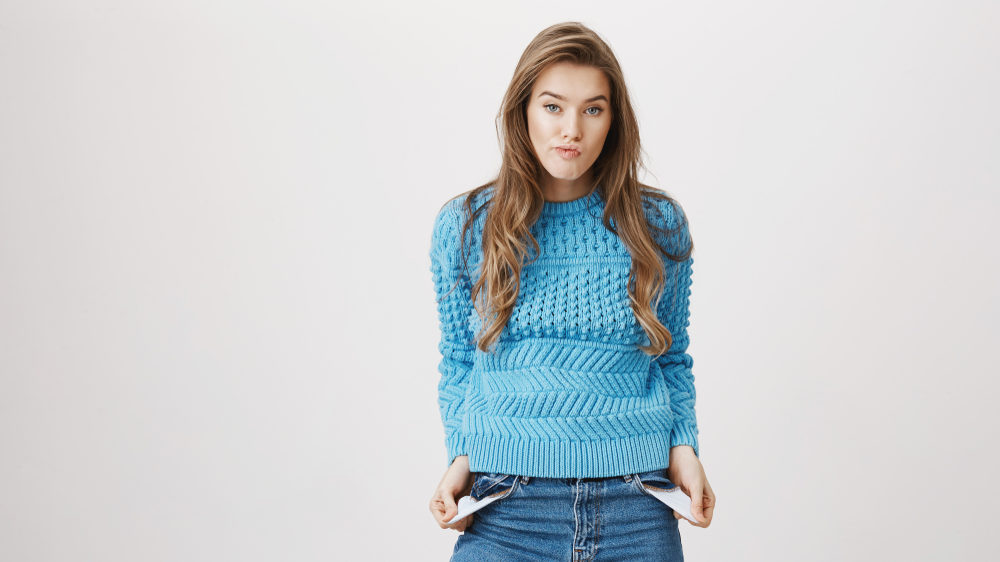 A study from LifeWay has found that a growing number of pastors believe the economy is having an overall negative impact on their churches. While 45 percent of pastors surveyed said the economy was having a positive effect on their congregants in 2018, only 30 percent said the same in 2019.

Meanwhile, 26 percent of pastors said the economy was harming their churches this year — up from 14 percent last year.

The dramatic increases are surprising. While economic uncertainty has grown over the last year, the economy itself is not fundamentally worse than it was in 2019.

As Christian Post points out, this would seem to run against the predictions of Franklin Graham, who predicted that the tax plan passed by President Donald Trump would end up benefitting churches. As Graham told Eric Metaxas, “there’s more money for missions, there’s more money for your building programs. All of this is because Donald Trump said that he was going to turn things around and make America great again. He cut taxes and that cutting taxes added fuel to this economic engine.”

However, professor Warren Throckmorton notes that there has actually been a decline in charitable giving between 2017 and 2018 — including an 11 percent decline in giving to Graham’s own charity, Samaritan’s Purse. “Some may be saving up deductions for the 2019 tax year so the immediate effect won’t be known for awhile,” he writes. “However, there was no immediate obvious bump up in religious giving.”