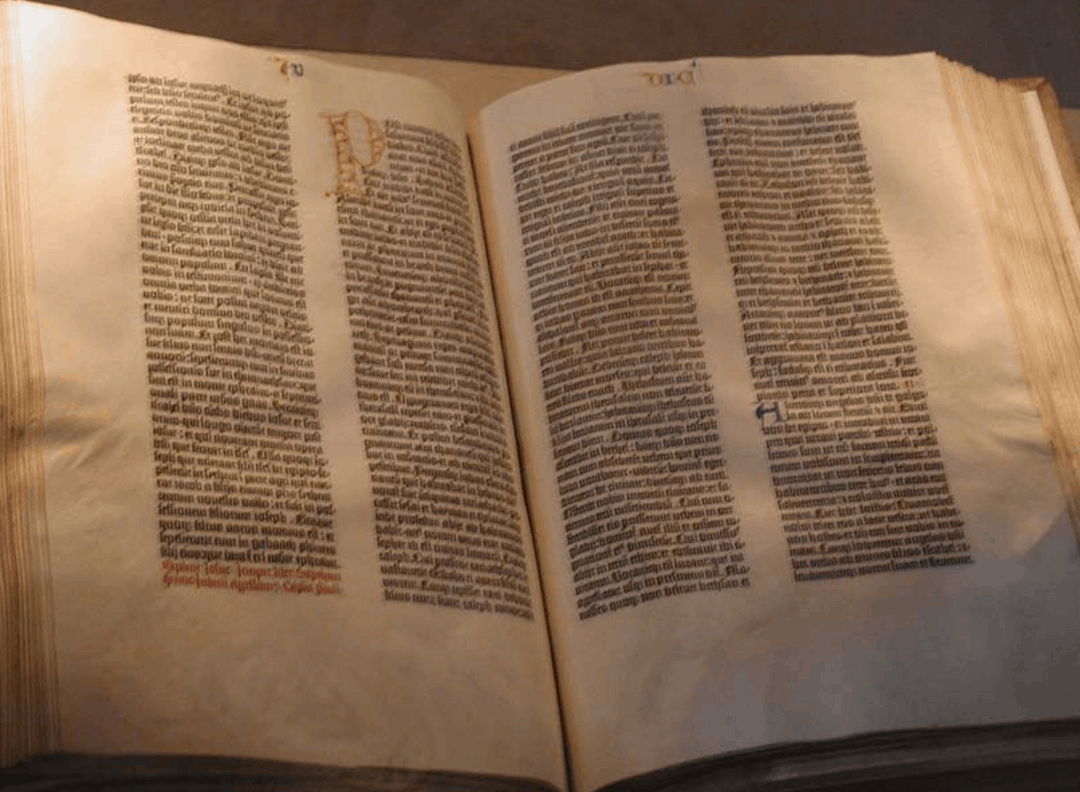 The number of Americans who say they don’t believe in God is on the rise, but those who are religious are, in some cases, becoming even more faithful. Pew has released the findings of their 2014 U.S. Religious Landscape Study, which shows that among the overall population, the number of people who do not believe in God has increased 3 percentage points. The report also shows a dip in the number of Americans who have “absolute certainty” about God and who are “religiously affiliated.”

However, despite the fall in faith in the overall population, the numbers show the faithful remain as faithful as ever. The director of research at Pew explained, “People who say they have a religion—which is still the vast majority of the population—show no discernible dip in levels of observance. They report attending religious services as often as they did a few years ago. They pray as often as they did before, and they are just as likely to say that religion plays a very important role in their lives.” And despite the overall decline in faith, America still remains an extremely religious country: Nearly 90 percent of adults report a belief in God.

New Leader of Episcopal Church: The Church Must Go to Where the Congregation Is