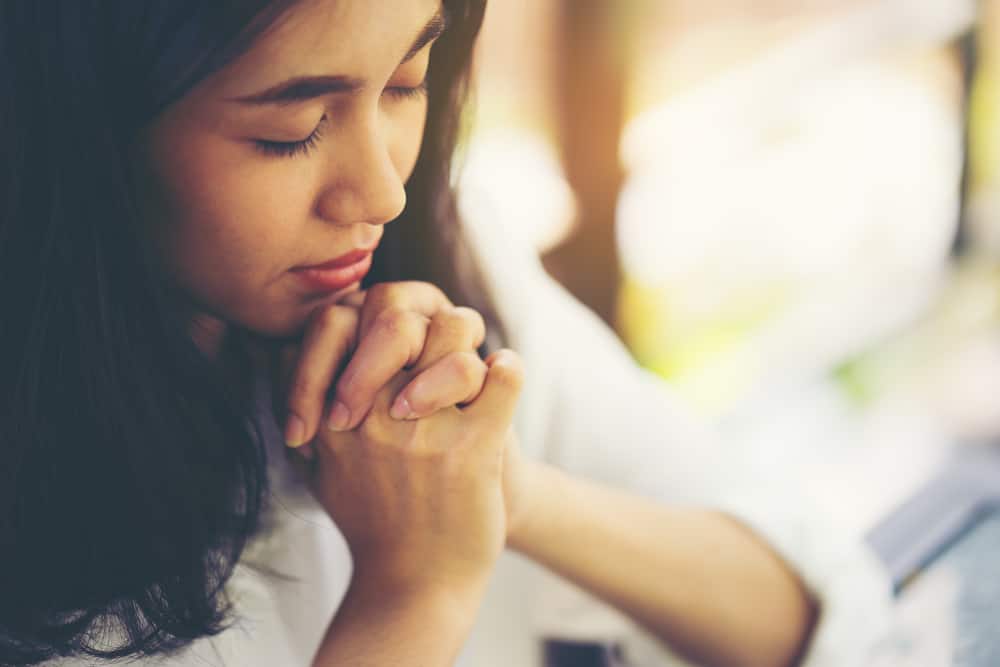 A new, extensive study out of Pew Research Center is diving into the trends we’ve seen in American Christianity. According to the analysis, the study wanted to answer the questions:

The survey also noticed a trend in how people described God depending on if they believed in a higher power or not:

But it is clear from questions elsewhere in the survey that Americans who say they believe in God “as described in the Bible” generally envision an all-powerful, all-knowing, loving deity who determines most or all of what happens in their lives. By contrast, people who say they believe in a “higher power or spiritual force”—but not in God as described in the Bible—are much less likely to believe in a deity who is omnipotent, omniscient, benevolent and active in human affairs.

They found that 48 percent of American adults believed that God determines what happens to them all the time or most of the time compared to 23 percent who believed God determines what happens hardly ever or never. Interestingly, 77 percent say that God has protected them and 40 percent say God has punished them before. Sixty-one percent said God “will judge all people on what they’ve done.”

Three-quarters of American adults say they talk to God, however only 28 percent said He talks back compared to 47 percent who said He does not. The analysis found that people who reported praying more frequently were more likely to say God speaks back, but it wasn’t a complete correlation. Thirty-nine percent said they seldom or never pray said they talk to God.

True to the trends, the study found that people ages 18 to 29 were the least likely to believe in God, a higher power or some spiritual force. They ranked lowest in belief in God as described in the Bible and highest in believing in a higher power. The 18 to 29 age group ranked lowest on believing that whoever they held their belief in loves all people despite their faults, has protected them, is omniscient, has rewarded them, has the power to change everything, determines what happens in their life and talks to them. However, 44 percent of this age group believes the person they believe in has punished them, a tie with ages 30 to 49 and compared to 38 percent of ages 50 to 64 and 33 percent of those 65 and older.

The whole study can be found here.