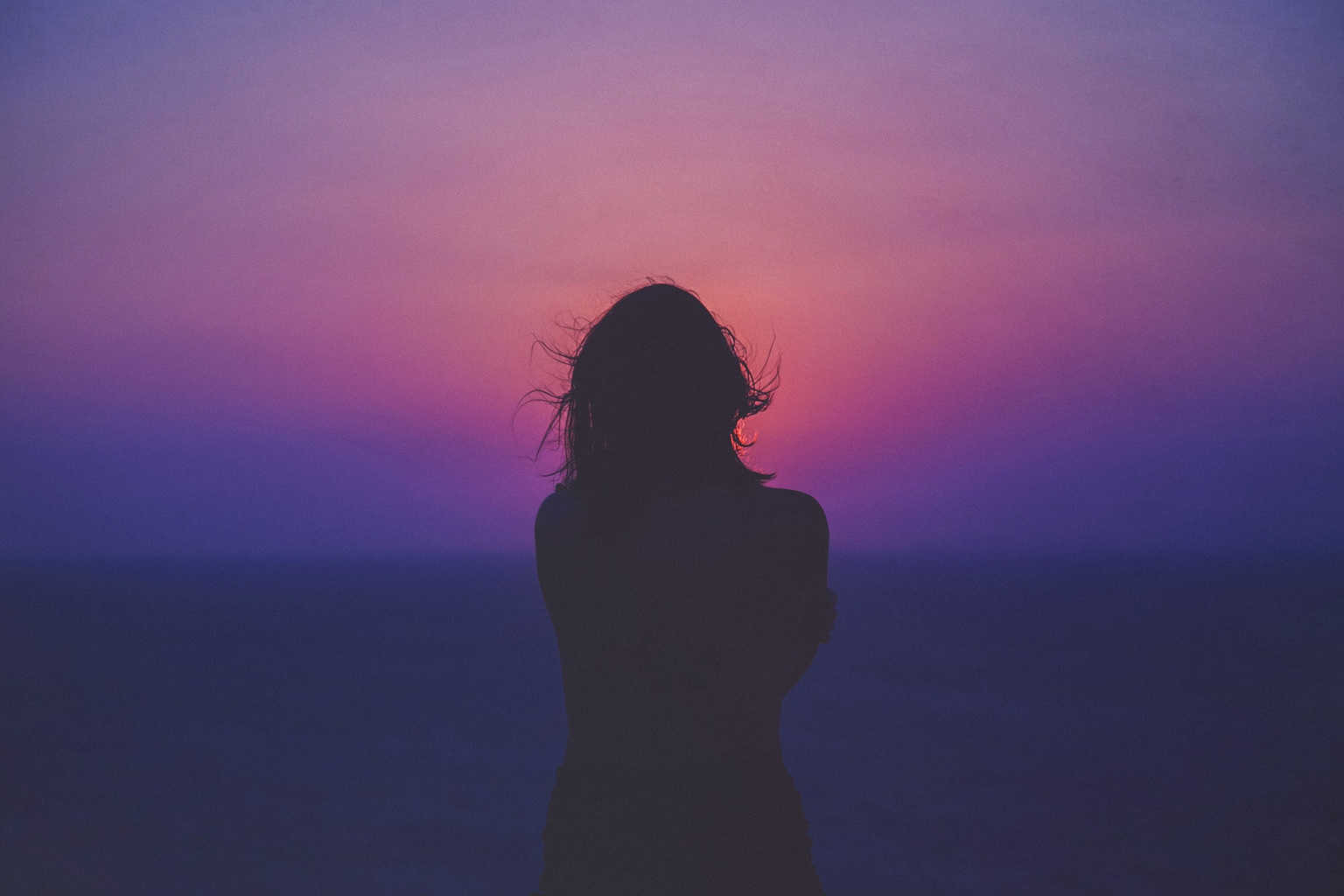 Twenty-five years ago, I was on my way from London to Los Angeles to finish a twelve-month assignment. I planned a brief layover in Boston to visit my fiancé. But our reunion did not go as planned. Less than a day after landing, he called it quits. After his announcement, he refused to interact with me, left our church and temporarily disappeared from my life. His decision ushered me into a pitch-black, and seemingly inescapable tomb.

The finality of the break-up caused a tsunami of doubt and grief. After all, we had been together for over two years, and I had felt such a sense of surety that God has brought us together—hadn’t He? Or had I spiritualized my longings? I wept more that summer than I had ever wept before.

Every year, we observe “Good Friday,” and reflect on the darkness between the crucifixion and the resurrection. Scripture tells us little about what exactly happened in between these events, only that Christ descended into hell. And that His body spent those days and nights in the tomb.

And while we can identify with Christ’s suffering when we feel we are in the midst of our own tombs of darkness, it still often feels like a stretch to call this time “good.” What’s so “good” about feeling stuck in our pain?

When we enter the tomb of suffering, we have about as much control over the logistics as when we hit the car brakes on black-ice—and if there’s anything human nature craves, it’s control. When I got off the plane after my overseas assignment, I was completely blindsided by my fiancé’s choice. I felt I had lost all control. Last we had spoken, everything was fine.

A week before His crucifixion, it appeared everything was under control. Jesus had triumphantly entered Jerusalem. It was the pinnacle of his earthly reign. Five days later, Roman guards nailed Him to a cross. Even though Jesus had forecast His impending death, His disciples were stunned. As Joseph of Arimathea and Nicodemus prepared the Savior’s body for burial, the disciples surely had their own experience of being locked in a black hole of fear and grief.

When the tomb door closes behind us, any illusion of control disappears in the darkness. We choke down an unfamiliar cocktail of shock, protest and claustrophobia. We want to makes sense of what’s happening. We want the pain to disappear. We want to find the door and escape this hell. Our inability to do so makes us feel all the more out of control and hopeless. We become immobilized—even to hope—and begin to believe there’s no way out.

And in that space of coming to the end of ourselves, we realize our desperate need for a Savior.

James wrote to the Jewish Christians (who were brutally persecuted by both Jews and Romans),

“Consider it pure joy my brothers and sisters whenever you face trials of many kinds because you know that the testing of your faith produces perseverance. Let perseverance finish its work so that you may be mature and complete, not lacking anything” (James 1:2-4).

For many years, I hated that verse. I felt like I was being force-fed happiness. And furthermore, it wasn’t perseverance that I wanted—what I wanted was out of the pain altogether. But after having several stints in tombs, I wonder if those verses could be translated as, Would you consider choosing joy in the midst of your suffering because what you are going through has the potential to help you grow? Saying “yes” invites hope into the tomb and the presence of hope is a game-changer.

We can now wait with expectancy rather than dread. As our eyes gradually adjust in the darkness, we make startling discoveries. There in the corner sits a friend holding us up in prayer. We hear Jesus’ voice speaking of His love for us. In fact, we realize He’s with us. And then, in the full-spectrum color of pain and joy, we actually see Him—the crucified and resurrected Christ—in a wholly new way.

Such radical transformation doesn’t happen magically. We must both actively seek God and humbly wait for His resurrection power to breathe life into us. It will take time, but that time will also slowly transform us to be more like Christ, as we identify with not only His death but His resurrection life as well. And this is reason enough not the rush from the crucifixion to the resurrection. This is why Good Friday is indeed good.

For the First Time, Muslims and Women Were Included in Pope’s Foot-Washing Ceremony