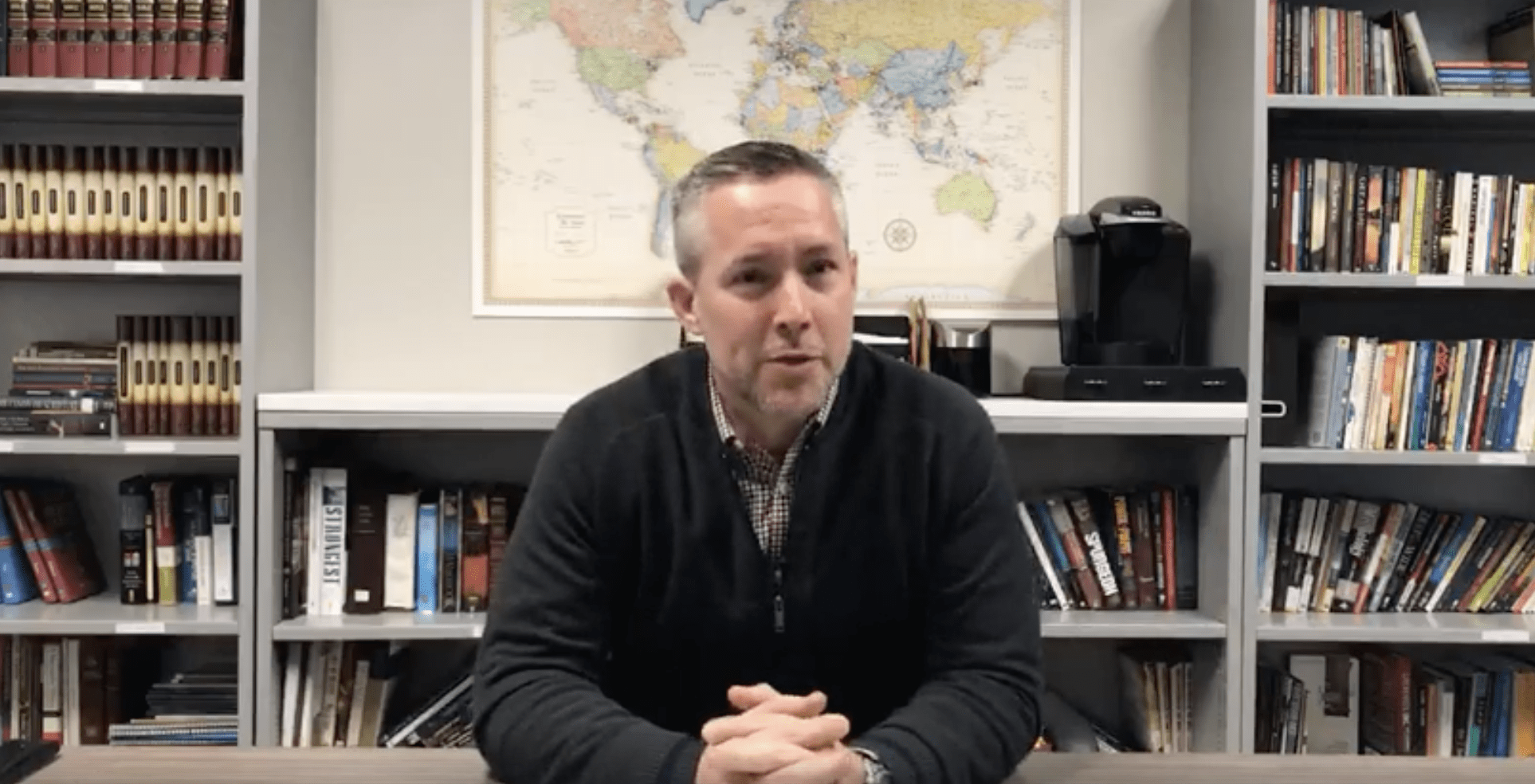 Greear captioned the video with, “To my brothers and sisters of the SBC, God is trying to get our attention.” He refers to a “dizzying” amount of problems that have come out about SBC leadership.

In the eight-minute video, Greear discussed several things, from transparency to inclusivity to the power of leading with love.

Greear’s first two points addressed inclusion. He said women need to be honored and mentored in ministry leadership, while also honoring complementarianism. He went on to say that people of color need to be represented in SBC leadership at proportionate rates.

Our failure to listen to and honor women and racial minorities and our failure to include them in proportionate measures at top leadership roles have hindered our ability to see sin and injustice and call it out. It’s not that we need a charitably invite them to the table as if we’re sharing something, we need them, because God has gifted them with a wisdom, because of their experiences that we have been neglectful and lax and have guarded our institutions and our positions of leadership at our detriment. I think God is showing us that we need to repent for that posture and include our brothers and sisters of color and women in leadership.

His next points seemed to allude to Paige Patterson. Greear called for a commitment to protecting vulnerable people and exposing abusers, as well as having more transparency in leadership throughout churches and communities.

He also called for people to speak with each other in love and remove immorality.

“We need to deal with the sin among us, seriously and soberly, but also just with grace toward each other,” he says.

Greear is up for SBC president against Ken Hemphill.

Shooter In Custody After Injuring Three at Indiana Middle School